Sakai revealed some new information in the interview with the latest Dengeki Playstation Magazine. A new subclass system will be added to the game sometime in October.  This system will allow you to main as a Hunter and sub as a Force so you can use technics despite being a Hunter.

Sakai last hinted about subclasses through his thinly veiled fill in the blank, where he mentioned it would be a good for you to level up multiple classes for the October update.

Before that, subclasses were shown in a screenshot before the Alpha Test started, however, they were mysteriously removed from the menu. 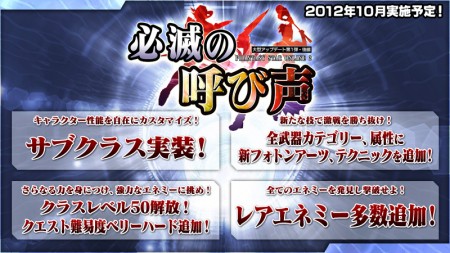 Yes, Subclasses are now officially official for the October update which is titled “The Call of Mortality.”  Here’s what you should expect in this update.

The Event Lobby is just a visual change like the Summer Lobby with the surfing Rappy. 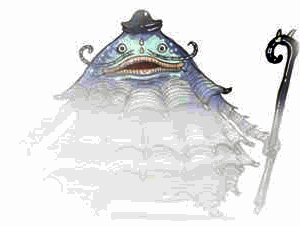 This Dapper thingmabob is coming too.