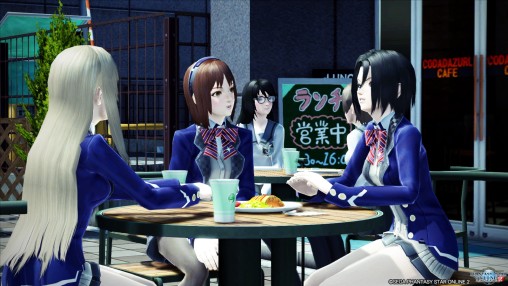 A new character creation demo has been released for Phantasy Star Online 2. This demo compiles the customization features included in the Episode 4 update along with the new [Tier 6] graphics settings. 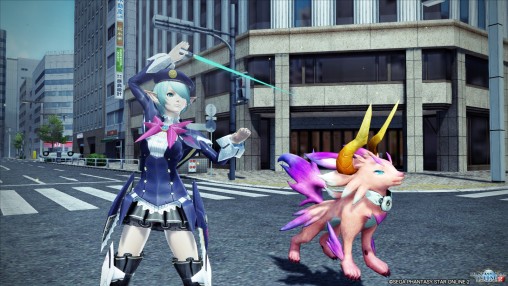 Experience graphics unlike you’ve ever seen before on the PC version, with beautiful skin tones and clothing textures. Pick out your favorite accessories and change their size, angle, and position. See your characters in action in a brand new benchmark cinematic where they face against the Phantoms.

The character creation demo is available for PC users and can be downloaded at PSO2’s benchmark site. Press the big blue button that appears near the bottom of the link to download the file. 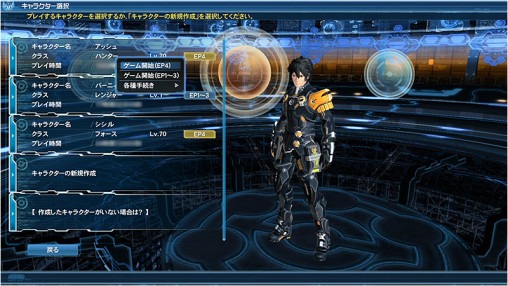 If [Episode 4] is selected on startup:

※Those who’ve already unlocked the aforementioned features will retain access to them.

New characters created after the release of Episode 4 will initially learn these Photon Arts / Technics. 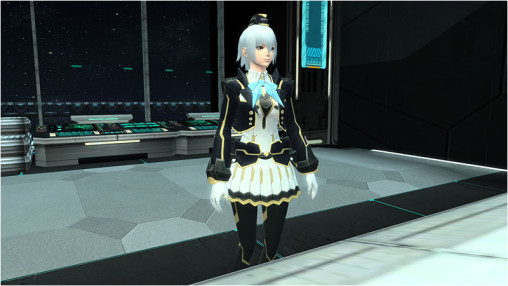 Are you Ready For Episode 4?

All features listed in this linked article, including the new character customization options, will be arriving on January 27th, 2016! However, the Maestro Summoner AC Scratch will be released two days later on January 29th. Coming up in late February will be the release of the “Episode 4 Character Creation Demo”. This is a standalone program where you can test how your computer fares with the new graphics setting.