Phantasy Star Online 2 Episode 2 Deluxe Package will go on sale March 20th, 2014. This package will release for both PC and Vita and will include codes for items designed by manga artist and animator, Mamoru Nagano. 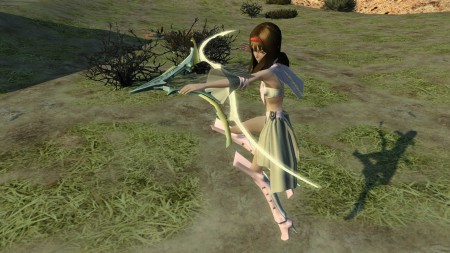 Purchasing the Deluxe Package nets you sixteen Green ARKS Badges
アークスバッヂ緑! Use these badges to exchange for the costumes, hairstyles, voice tickets, and lobby actions shown below!

Since PSO2 is currently undergoing maintenance until 4:00 AM EST, let's take a look at this week's campaigns!

During the campaign period, the grind success rate will increase by 5%.

Everyone that changes their password using the following procedure will receive two items.

After logging in, you may see two buttons asking you to either パスワードを変更する change your password or 今回はパスワードを変更しない keep the current password. You can select change password to skip step two.

Everyone who clears the following client orders will receive several prizes.

Since the White Day Emergency Quest did not appear at the scheduled time that was announced during the PSO2 Livestream, all players who logged in between May 8th through May 15th prior to maintenance will receive a Triboost+100% as compensation.

PlayStation Vita graphics not showing up

Did you know this update is no longer called "Phantasmal Tower"? Oh well! 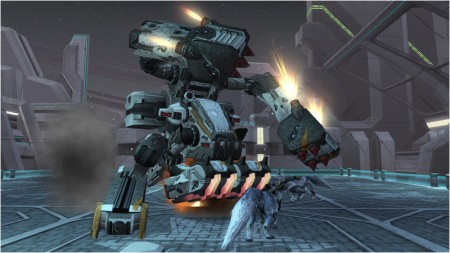 Extreme Quests are VR simulations intended for advanced players to test their skills under harsh situations. Extreme Quests are available at level 50+ compromising of enemies starting from level 60+. Extreme quests feature a combination of bosses and enemies that won't normally appear together in other quests. 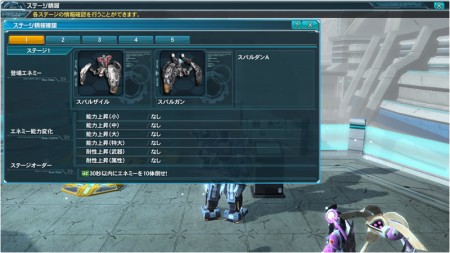 In order for players to challenge this quest, they'll need an Extreme Pass. Every 22 hours, you can receive 1 Extreme Pass at the Quest Counter. Extreme Quests are set up in 5 stage increments. Initially 40 stages will be available upon release, but they plan to add more stages in the future. There are technical conditions to each stage called "Stage Orders"  allowing players to attempt various challenges.  For example, by "defeating the designated enemy within the time limit" makes the next stage slightly easier and raises the number of items you can bring back with you once the quest is cleared. Items are stored in a "virtual state" and you can retrieve them once the quest is cleared. However, the number of items you can take with you is based upon the quest clear results. Only here can you receive brand new 11 star weapons and units. Even if a rare item did not drop for you, you'll eventually be able to obtain one if you keep clearing the quests. A high chance of showers are expected in the new forest Emergency Quest  titled "With Rain and Wind." In this quest, you'll have a much easier time encountering the mysterious Mr. Umblla.  Other bosses like Fang Banther and Chrome Dragon can also appear as well. 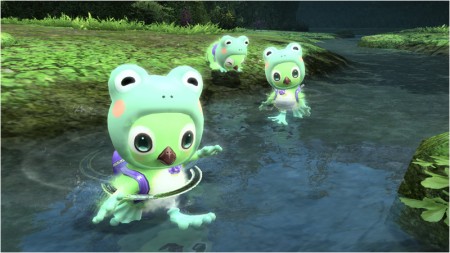 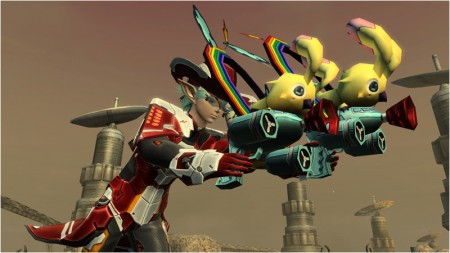 During this time, the Frog Rappy will drop the BubRappy Twin Machine Gun. And of course, Xie will be back giving out client orders for a limited time. Put your athletic skills to the test in the new Forest Team Room Base. Players can jump from stump to stump, carefully traverse the narrow bridge, and slide down a water slide to find meseta and items placed in various locations around the base. 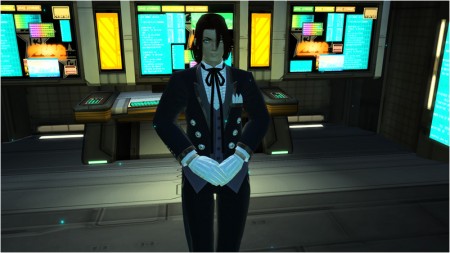 Choose from a new selection of NPCs for your team room with more refined characters like the butler or maid, or take the comical route with NPCs in the Rappy or Lillipan suit. 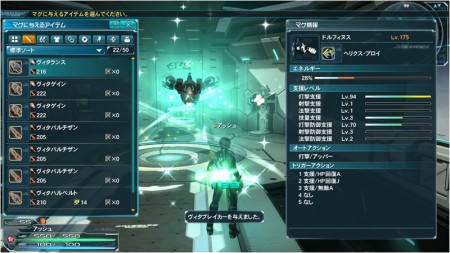 You can now use your FUN Points to purchase items directly at the FUN shop. Let's celebrate even more female outfits (as usual) with the Shining Girls Festa Scratch. The Shining series collaborates with PSO2 with new costumes including the"Panis Repca," "Sakuya ModeN Repca," "Urayukihime Repca," and "PhantomQ Repca" along with their hairstyles and accessories. Alternatively, players can dress up like Crouch from Phantasy Star Portable 2. 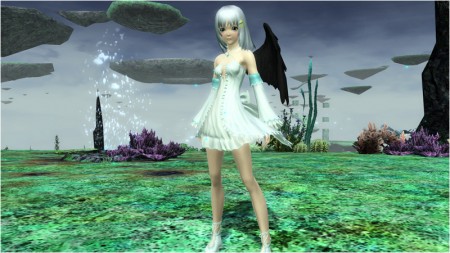 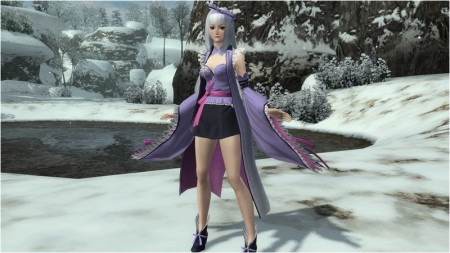 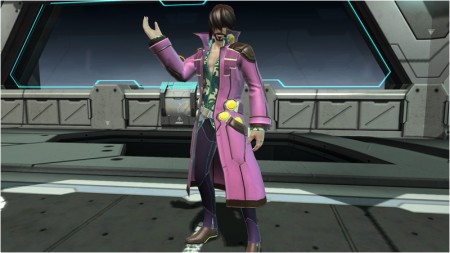