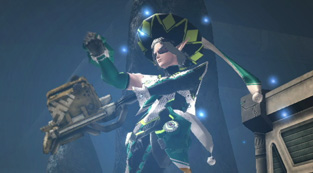 A Warning to All Players! (Updated!)

It's around 6AM here, and after checking out the official page, it appears the servers were shut down again.

(Inquiry: Please comment below whether you were able to launch the game if you had a corrupted pso2 launcher exe file or had the windows administration problem.)

(Research: Those who have patch problems should read the comment thread and apply the fixes users have suggested and post results.)