The December update is split up into multiple parts, the first half arrives December 5th, however Dark Falz himself is coming December 12th. In this new Emergency quest you will battle Falz’ Arms. As you repel his many arms and succeed in lowering his strength, you will then proceed in facing Dark Falz Elder himself.

Upd: This emergency quest is kind of different, basically everyone on the ship will participate in a combined effort to weaken Dark Falz in his first form. The ship as a whole has 30 minutes to weaken Dark Falz by defeating his arms. Announcements will be made every so often about his status. If Dark Falz is weak enough, then you can proceed onwards to Phase 2, Dark Falz Elder! Everyone can participate in the phase 1 battle, from Level 1 in Normal Mode up to level 50 in Very Hard Mode. 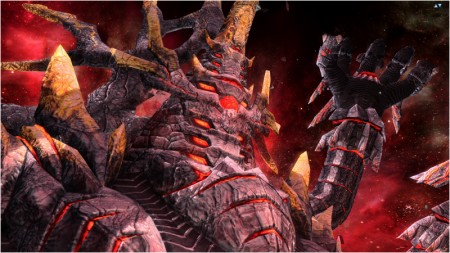 Dark Falz’ true form was sealed on Planet Naberius. This time he’s massive with many arms and said to be like the size of a planet. Defeating him will be an extremely difficult task if we do not concentrate all of our power! His many arms that sprout from his body can attack with overwhelming power. With the bonds of power and friendship we can overcome this formidable opponent. 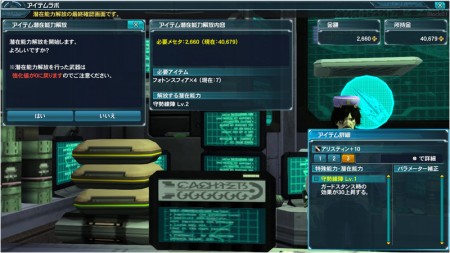 In the item lab, there’s now a new menu where you can unlock abilities hidden within certain weapons when you grind them to +10. Upd: Since grinder prices in the player shop have increased, starting from December 5th, there will be several ways to get more grinders. Firstly, you would be able to exchange for Grinders in the Recycle shop, and the chance of receiving a Grinder in the FUN Scratch will increase. They’ll have even more plans to make it easier to receive grinders, one of them will be in an upcoming campaign later on. 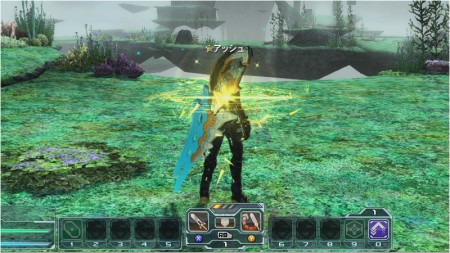 When you unlock a weapon’s hidden ability, the ability’s name and icon area will turn yellow. You’ll see a yellowish effect applied as you equip the weapon. During a regular quest, under certain conditions, you may see a special transfer device that will transport you to 1 of 3 kinds of random Parallel Areas. In this place, you’ll see a higher chance of rare enemies. 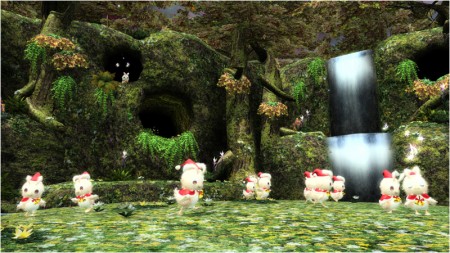 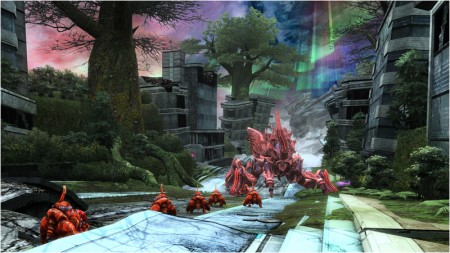 See Parties in Other Blocks 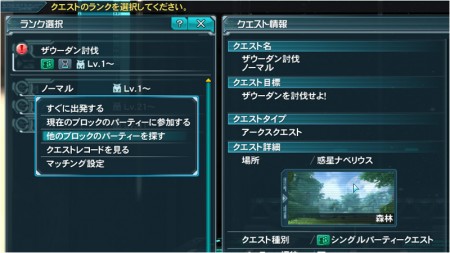 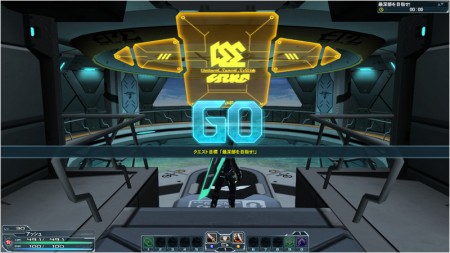 Now you can do Time Attack Quests solo!

They’ve expanded the contents of the Premium Set. From December 5th through December 26th, 2012, Christmas themed client orders, rare enemies, and emergency quests. During that time the Lobby will be transformed into the Christmas lobby with a large Christmas tree in the center.  On the outer edges you can see Santa boots stuffed with presents! Normal rappies will be transformed into (Saint) “Sent Rappies” with the chance to drop an exclusive item. Shii (Xie) is back giving out new client orders in time for Christmas. If you clear them all, you’ll receive a special item! 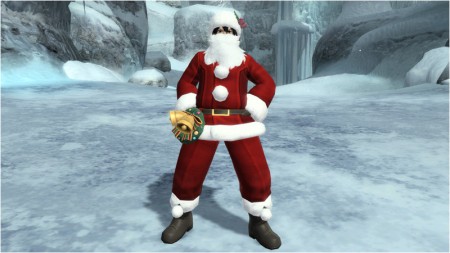 The next scratch is titled “White Snow Christmas” where special costumes and accessories like the Santa Dress, Santa Suit, and Santa Hat will make their debut! 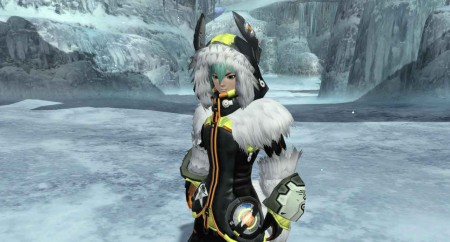 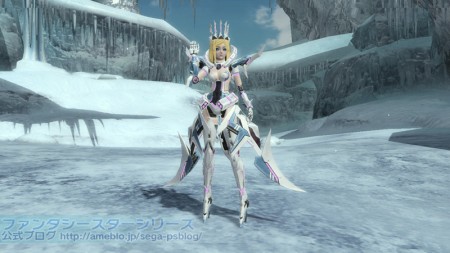 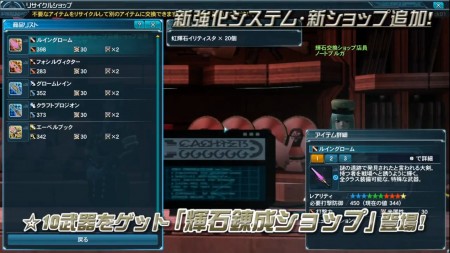 Upd: On 12/12, there will be a 輝石錬成ショップ  Pyroxene Shop. You can collect items called “Pyroxenes” to trade for 10 star weapons here. For example if you collect 20 Red Iritista Stones  紅輝石イリティスタ, you can use them to trade for 10 star weapons at this shop like Ruins Gloam. The process in which you obtain Pyroxenes is not made clear however, only that you can obtain them at a certain place. Some information about the Vita version.