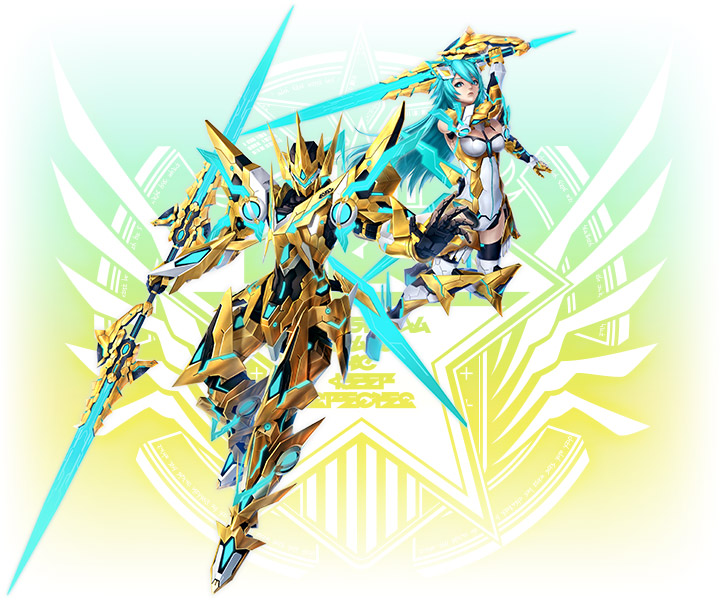 Etoile, the third Successor Class, lands in PSO2 on December 18th! This class can equip Double Sabers, Dual Blades, and Wands, but is unable to use Techniques. Deflecting, parrying, and protecting are its specialties. 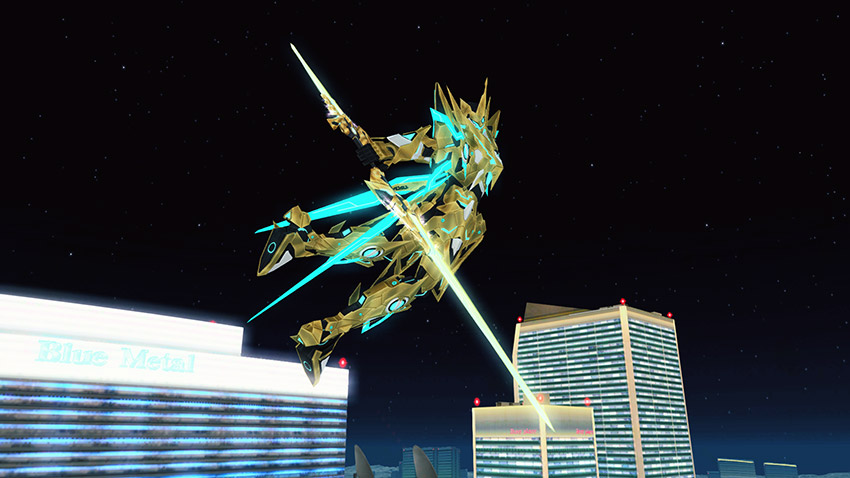 Guard while moving with the Double Saber's [Deflect] Weapon Action. It can be used during Normal Attacks and Photon Arts. 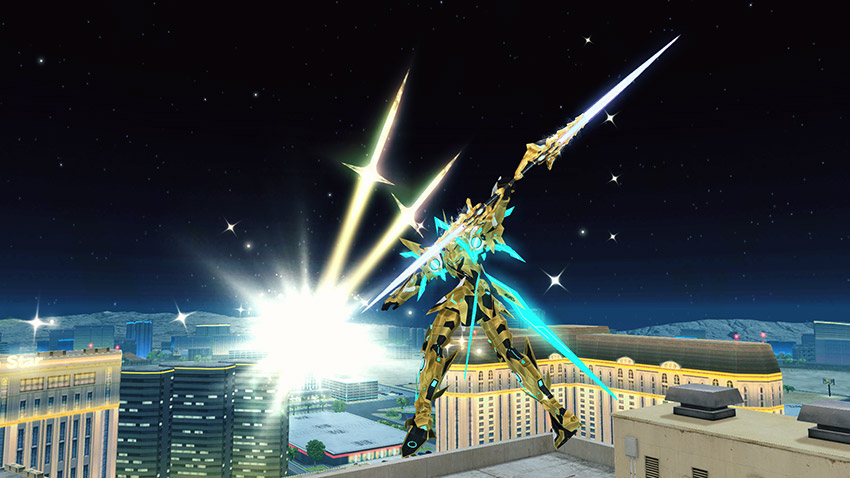 Perform a [Deflect Combo] by using the weapon action after deflecting. Aside from the attack it produces, the combo provides a way to move closer to the enemy while guarding. Executing a combo after a successful Just Guard will strengthen its attack. Keep this up and unleash a powerful string of counterattacks. 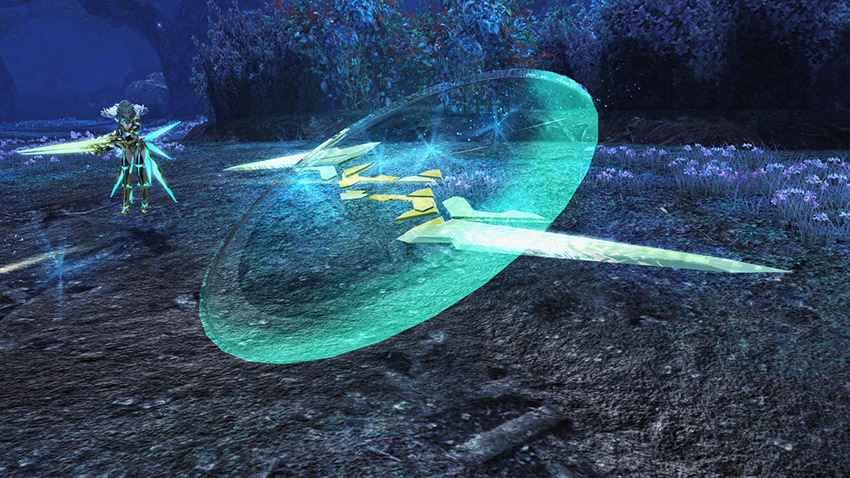 While utilizing Dual Blades, an Etoile can launch [Edge] projectiles during Photon Arts. By activating your weapon action during [Step], you'll carry out a [Step Edge]. 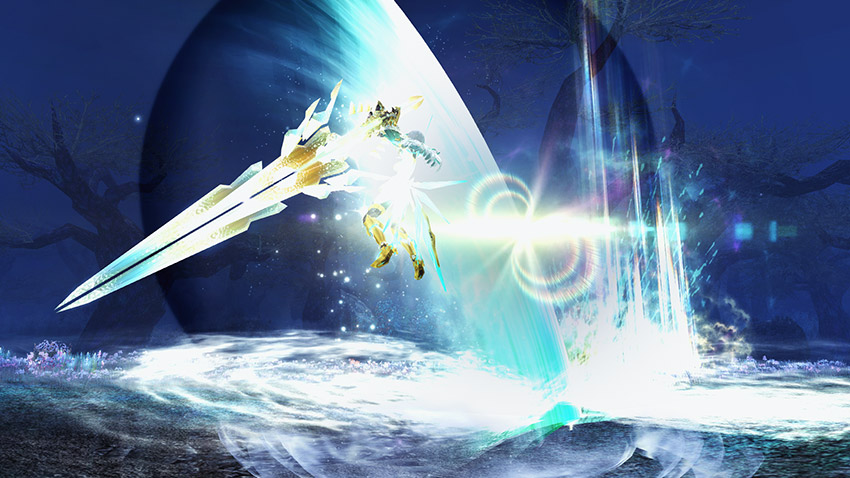 Furthermore, the weapon action can also [Parry]. Activate your parry to block the enemy's attacks and execute an unabated onslaught. 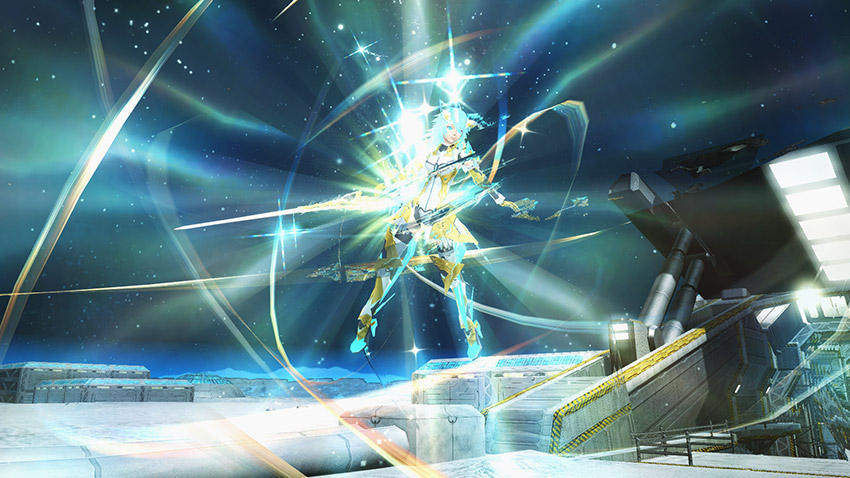 Wands have a [Charge Protect] weapon action that generates a protective barrier that requires Gear. Consuming a certain portion of the Gear Gauge initiates [Protect Release], delivering a powerful counterattack.

Activating the weapon action at a certain time during a PA will transform it into a [Focus PA], reducing its range but increasing the power. 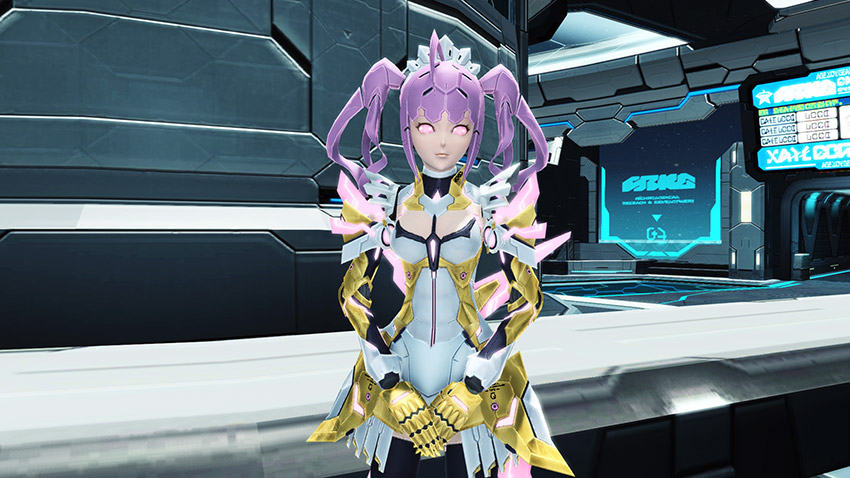 Lucotte is waiting to serve up Etoile class Client Orders in the Main Gate area. Obtain her partner card and bring her along for a clean sweep of the battlefield!

Pick up Etoile [R / Effort Symbol Et] from the Skill Ring Shop, and the [＊Etoile's Order] from the 2019 Weapon Badge Shop. 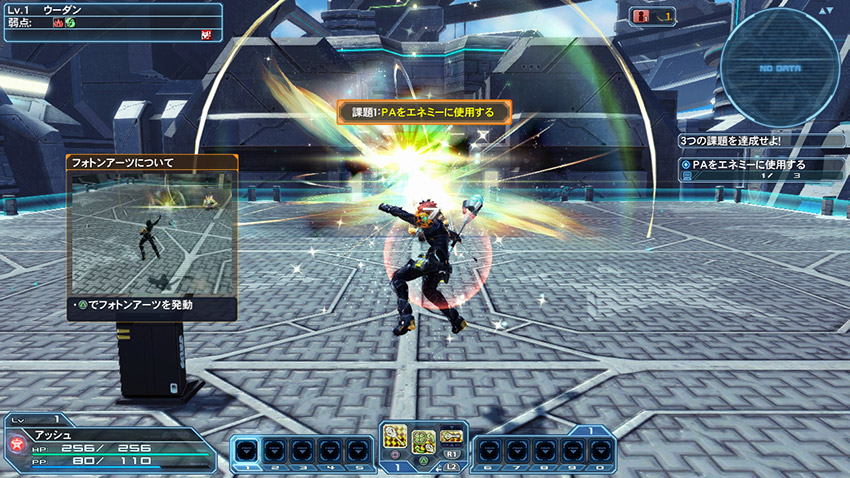 Familiarize yourself with the unique mechanics of the Etoile class with a new Training Quest.

~ There is more to come with this update, the rest will be posted at a later date ~