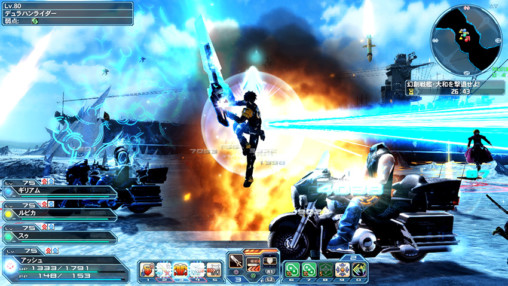 In Magisterial Onslaught, players will once again thwart the advancement of the Phantom Battleship Yamato as it heads towards Japan. Organized in a similar manner to Unleashed Prestige, the ARKS will first traverse sheets of ice, then switch over to piloting the A.I.S during the final battle. 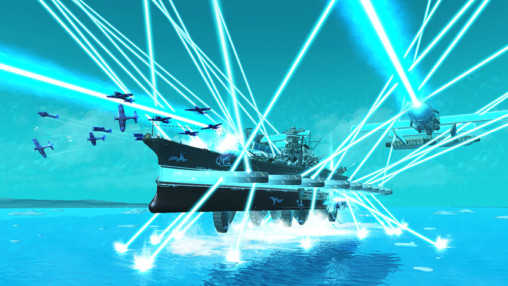 Changes will be in store on [Extra Hard], as Las Vegas enemies join the fray with the Yamato launching even more violent attacks. This difficulty will also strengthen Yamato's attack patterns during the final battle. Expect to see a more aggressive onslaught of missiles and lasers attacking in every which way. 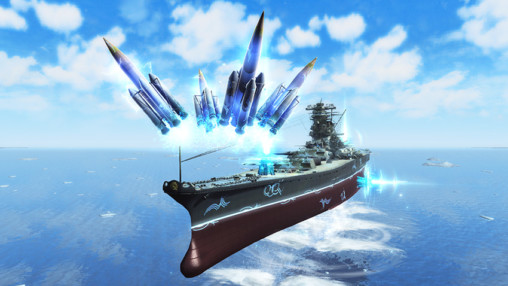 Magisterial Onslaught is a pre-scheduled Emergency Quest that can be cleared up to two times per session on the same ship. Players who wish to challenge this quest on [Extra Hard], will need their main and sub classes at level 75 or higher.

The four player Rematch Quest, "Quintessence of Steel," will instead release on July 19th.

A reconstruction of a previous released collection will be split into two files: [Magisterial Collection] and [Phantom Battleship Collection]. The former focuses on Seiga, Military, and Quotz weapons, while the latter deals with A.I.S and Yamato weapons. Both collections will run until Nov. 29th, 2017!

Collect [Ether Fuses] in Magisterial Onslaught to unlock hidden potentials on certain weapons. Zieg can also upgrade Earth based weapons if you bring him [Ether Fuses] along with the qualifying weapon.

New ★14 star weapons covering Dual Blades, TMGs, and Swords will be available as a drop in this update. With Akatsuki's potential, performing a Just Guard breaks apart the sheath, giving the weapon increased damage.

[Special Training: Episode 1 ~ 4] will have players face an assortment of bosses carefully selected from each episode. This quest is available to players who've cleared, in its entirety, each Special Training quest released so far. Those who have not done so already will have another opportunity, as the four original quests will re-release along with this update. 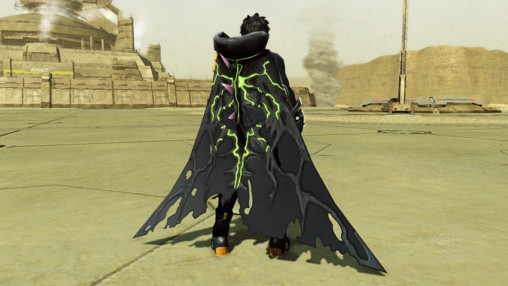 Participants in this quest will also have the chance to receive this ★12 unit!

Travel across the seven seas in a Pirate themed outfit, or dance the night away in a sultry bikini. This scratch delivers everything you need for a fun summer at the beach!