PSO2 is introducing its first 4-person multi-party quest. This new Limited Quest has players facing Ultimate Quest bosses across the calamitous areas of several planets. The quest supports up to four players, even across multiple parties should you so choose. Clearing the quest under certain conditions will award players with a new title. In order to play the quest on the Extra Hard difficulty, your main and sub classes must both be level 75. 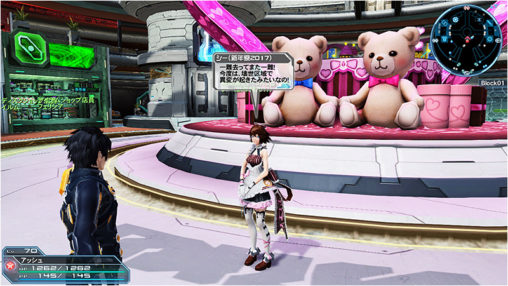 The trouble in Las Vegas may have ended, but now a new disturbance has arisen in the calamitous areas of each planet. To combat this threat, Xie has prepared additional client orders targeting the new Limited Quest.

A solo version of the Perennial Apocalypse Emergency Quest will be available for a limited time. The quest is only available on the Extra Hard difficulty, and must be faced alone. ARKS skillful enough to triumph against the forces of Double and the Profound Darkness will be awarded with a title. 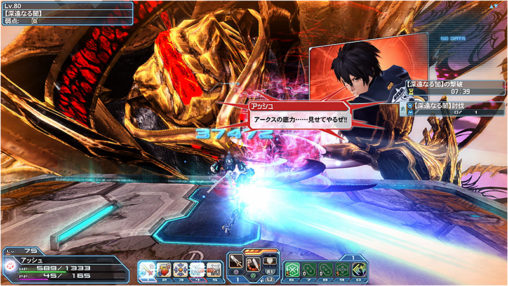 A quest trigger will be added to Xie’s exchange shop, so keep trying and don’t give up if you fail at first. The quest can only be cleared once per ship during each occurrence. Your main and sub classes are required to be at level 75 in order to participate. 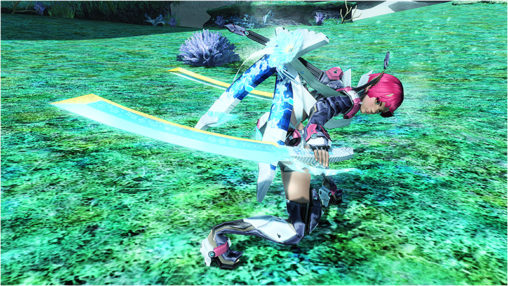 The Neo Japanese weapon series available in Xie’s exchange shop will receive a new potential. Beneficial to players taking on the solo Perennial Apocalypse, this potential increases power and reduces the damage received during the quest. Before taking on the quest, don’t forget to switch your potential at the Item Lab. 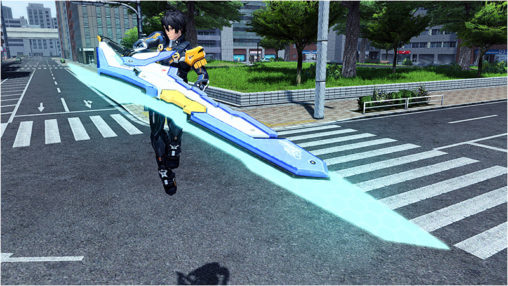 The Perennial Apocalypse Collection will be revived until April 5th, giving players another chance to nab the Ray weapon series. You can even transform your Ray weapon into one of the new weapons from the Union series.

A new “Upgrade Ray Series” menu will be added to Zieg’s exchange shop. By combining your Ray weapon with five Union Boosters, you can upgrade it into a Union series weapon. Union Boosters can be obtained from the solo Perennial Apocalypse quest. Upgrading will carry over the Grind Value, Element Value, Special Ability, etc. of the original weapon. As an added bonus, the photon color of the Union series can be customized.

This update launches a new Trigger allowing you to play Where’s The Chocolate 2017 on your own schedule.

Gorgeous, intricately designed layered wear fusing Japanese and Western styles will appear in the latest AC Scratch. Apart from those, the scratch will also include studded leather jackets, a bunny girl getup, and revealing pajamas.