This latest update bring us our second Challenge Quest, taking place on the Tundra, Tunnels, and Skyscape fields. Near the starting area from Mission 2 onwards, players must decide whether they’ll pick up objects, such as an Energy Capsule or Mile Crystal. But that’s not all, as Challenge Quests are going to receive their own Boost Events. These week-long events target specific Challenge Quests, boosting the amount of Challenge Miles you can earn. Here’s a peek of the upcoming events coming late August through September.

※ Boost details will be posted at the official site.

Don’t forget to visit the Title Counter, as there will be even more Titles to acquire. 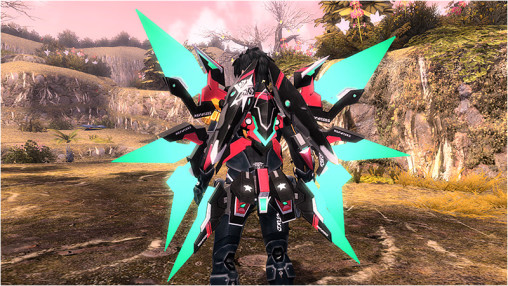 Players can dress for success, by matching the style of their Ideal weapons with “Ideal Units.” Just like their weapon counterparts, you can even change the unit’s photon color at the Item Lab. Their set effects come in two distinct flavors, the [weapon + arm unit] set, and the [rear + leg unit] set. Equip them all to receive both set effects.

Once you collect all 3 units, you can show them off to Zieg to receive Challenge Miles as a reward. 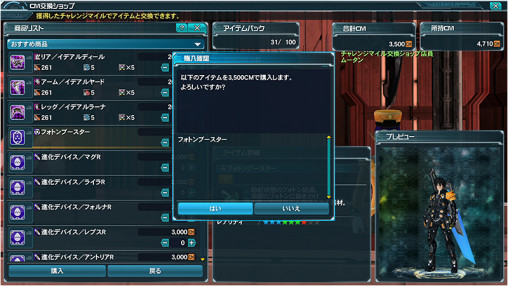 Photon Boosters are items that unlock hidden potentials for ★12 weapons. However, they may also be used on certain other weapons. These boosters can be acquired by trading in Challenge Miles at the Challenge Mile Exchange Counter. 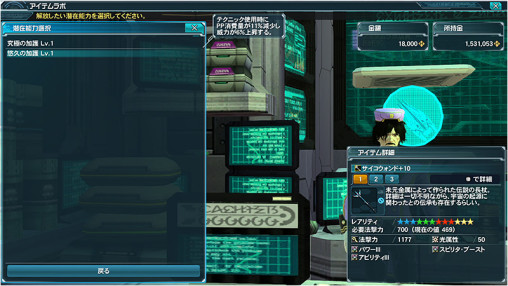 Login Stamp and Other Improvements 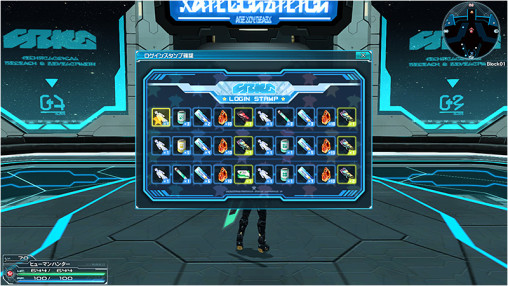 In case you needed extra incentive to log in every day, the login stamp system is being reworked. Now you’ll receive an item each day you log in, rather than after several days. The item rewards themselves will thus be adjusted as well.

Now there’s a new incentive for leveling up your classes! When you reach level 75 in a particular class, you’ll earn its “Class Boost” as a Title Reward. This unlocks an effect that boosts certain stats. The effect is account-wide, applying to all the characters on the account.

There’s a class boost for each class, raising stats from the list below: 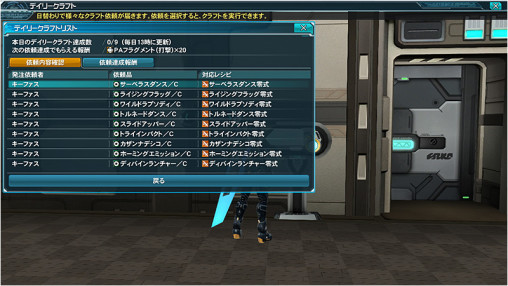 The Daily Crafts menu will now include requests for PA Customization. In addition, there will also be crafting days specifically aimed at “Veteran” or “Entry Level” crafters. Their schedules are as follows:

Following a successful BlazBlue collaboration, we have a selection of costumes, weapons, and voices from the cast of Guilty Gear Xrd -SIGN-. Let’s rock as popular characters like Sol Badguy, Ky Kiske, or newcomer Elphelt Valentine!