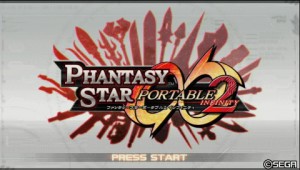 Phantasy Star Eternal Planets will shut down on June 8th, 2012. Eternal Planets is a browser social game set in the events after Phantasy Star Universe. Players would travel to different galaxies searching for planets. The game was free to play but was supported by cash items.

Though the game tried to keep up with the demands and requests from its users, they decided that it was difficult to continue running the game in this form. 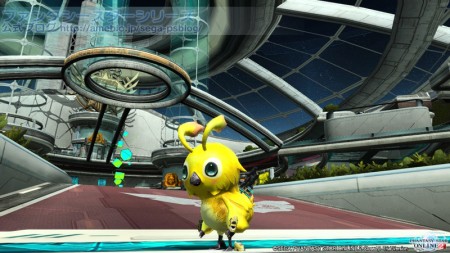 Is it an Enemy? Is it a Costume?
Find out in the Beta!