This summer, Planet Naberius will experience a torrential downpour with the return of the [Driving Rain] Emergency Quest! This year's rendition will feature Ultra Hard difficulty with enemies such as Blizzard Banther, Golshrayda, Bayaribbles, and even the notorious Descente Draal. Defeating him will increase the chance for Ultralized enemies to spawn. 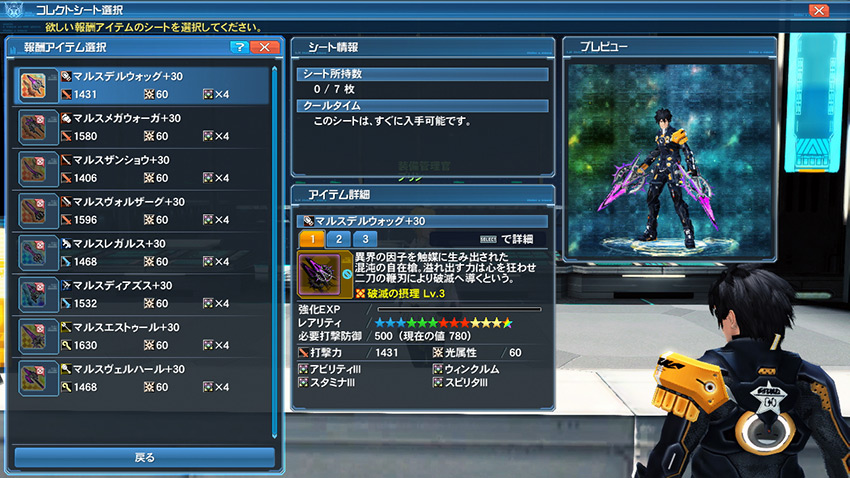 The Mars weapons will be obtainable once again from the [Weapon Collection] during the rainy season.

Melon, Jinga, Aero, Popple, and Redran eggs will be obtainable through the [Egg Collection] for those who missed them. 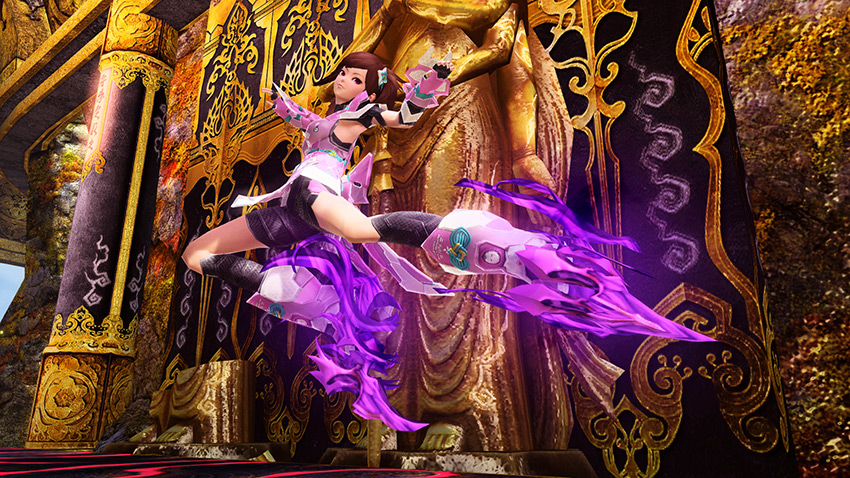 The [Special Collection] File will be adding the ★14 Jet Boots, Quelle Styx, to its lineup. 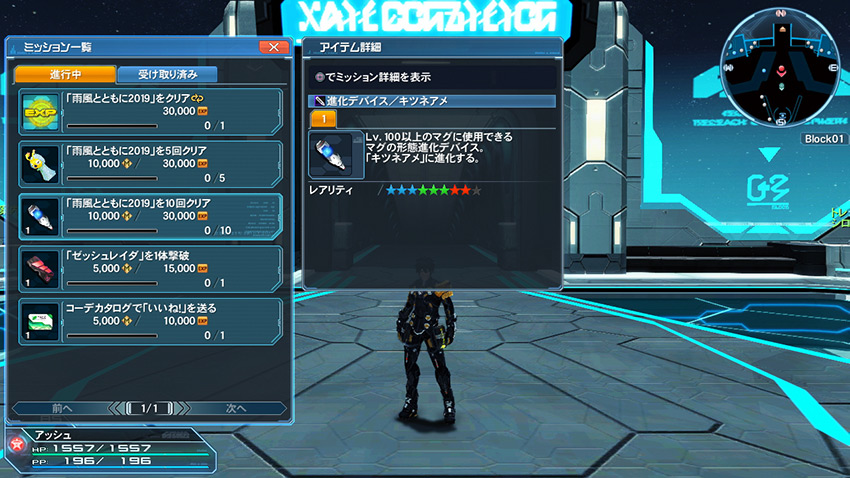 Limited Time Arks Missions will be available this time around instead of the Bingo.  Clear the Missions to obtain rewards such as the [Evo. Device / Kitsune Ame]. 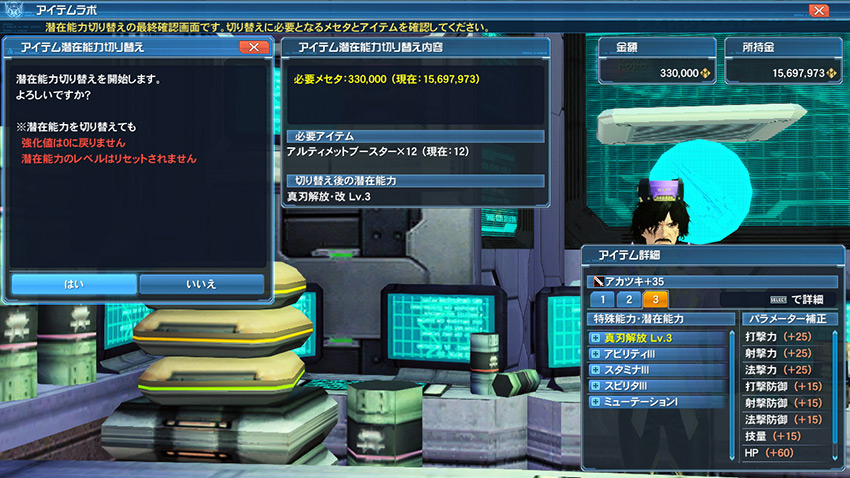 Ultimate Booster is a new item that can unlock stronger potentials on weapons available from the [Conqueror's Crest Exchange]. These boosters typically drop from Lv.76+ "Aberration" type enemies. Starting with this update, the following enemies will drop Ultimate Boosters:

They plan add Ultimate Boosters to the drop table of other "Aberration" type enemies in a July update.

Potentials unlocked by Ultimate Boosters will use the [改] suffix (or say "Plus" if you're using the patch). These [改] potentials simply raises the power without altering the unique effects of the original potential. While this update will only cover the "Conqueror's Crest" weapons, more weapons will receive the [改] potential in the future.

Winners Design 6 Side B (AC Scratch)

The second half of the 6th Anniversary winning item designs arrive, full of wonderful creations submitted by fellow players.