The crystalline caverns of Ultimate Amduscia are finally here! Deep inside the cave is a powerful boss whose destination is blocked off by several crystals.

In order to remove these crystals, each room's trial must be cleared. Each room pits players against the quest's unique assortment of enemies and bosses, coupled with the relentless assault of the Dragonkin Meteorite. With all of the crystals gone, a new boss will emerge.

＊Access to this quest is available to those whose main and sub classes are level 75 or higher. 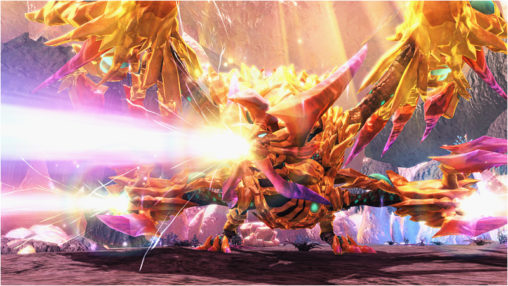 Radiant in its design, this dragon moves swiftly, firing off prismatic lasers within its vicinity. Prithee take heed when the beasts' wings are spread! 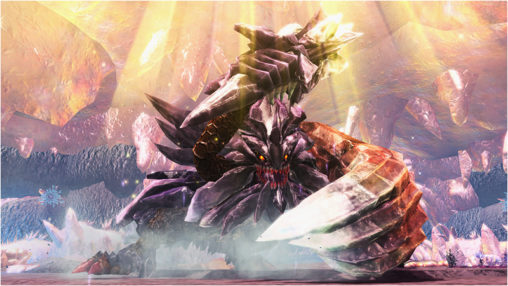 Wielding a sword on its left, and a shield on its right, this boss inflicts great devastation when plunging its blade into the ground. Be vigilant in destroying both of the tools at its disposal. 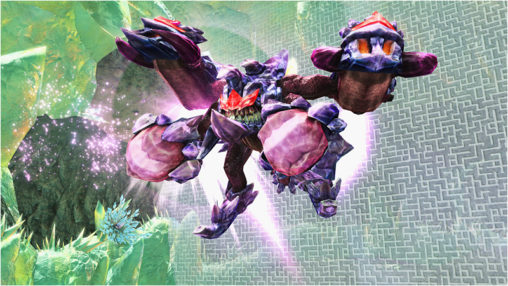 Aided by its jet propulsion ability, this dragon swoops down from above, delivering a mighty jab to players below. 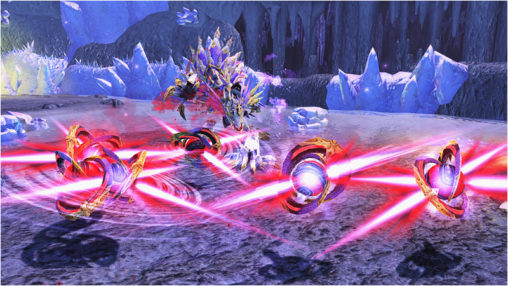 A form of Anga Fundarge like we've never seen before. Its new beast-like visage allows for unpredictable and powerful attacks.

Several new enemies resembling dragonkin will appear throughout the quest. Luda Sorcerer's aberration form is also expected to show up.

Aside from weapon drops, Ultimate Amduscia will offer players the chance to receive ★12 Units. Aside from that, ★13 eggs from Aero, Popple, and Zinga, can also drop within the quest.

The Gix weapon series featured in this collection has a potential whose power rises when a certain condition is met. 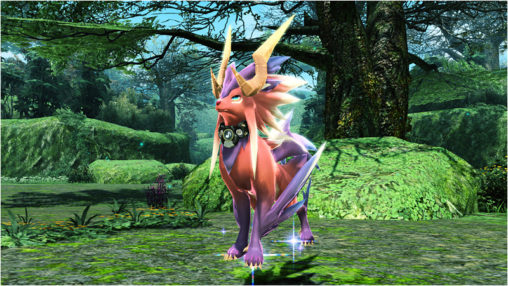 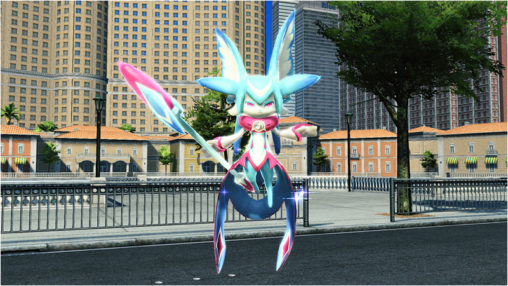 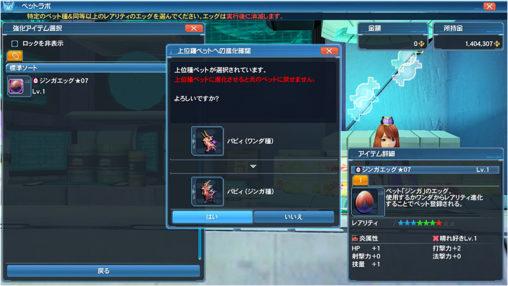 You can even rarity evolve the original pet over to it's superior type at the pet lab!

You can now create Unit Skills by consuming an L-Skill Ring into a ★12 Unit! This can be done for Rear, Arm, and Leg units leading to a total of 4 L-Ring skills on your character.

Peace has returned to the ARKS Ship following Mother Cluster's invasion. Matoi is delighted to have reunited with the player at last. However, a new problem arises. For one, Phaleg has reemerged, coming to blows with Combat Commander Huey. 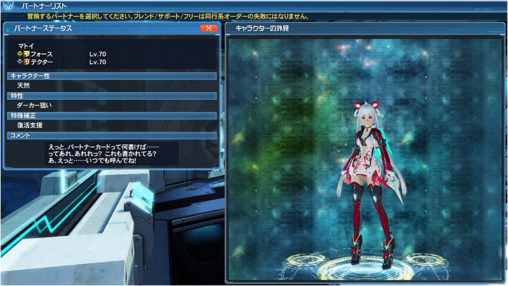 By progressing through these new story events, players can receive a new partner card for Matoi! 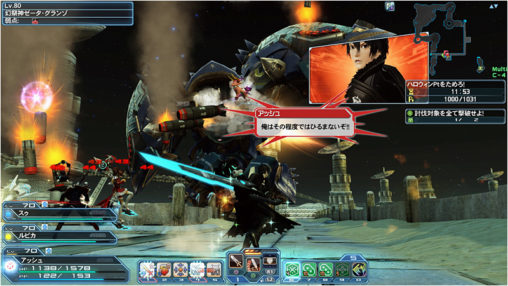 Celebrate Halloween on your own schedule with the Trick or Treat 2016 Quest Trigger. It works exactly like the EQ, giving you a costume bonus if you wear certain outfits.

PSO2 is collaborating with Square Enix's mobile Kai-ri-Sei Million Arthur game to add costumes and accessories based on several of its characters! Huey's new Episode 4 layered wear and hairstyle will also be available in the scratch.

Emilia and Vivienne of the Phantasy Star Portable games will appear in the Shop Area for a limited time! Watch as the two interact in additional story events, featuring all-new voice recordings! Obtain the girls' partner cards, clear their client orders, and receive their ★13 weapons.

Emilia's Rod and Vivienne's Double Saber can be earned through clearing their client orders. They can also be received as a clear reward for Emergency Trials in which the two girls appear. Both weapons have photon color changing functionality, which can be performed at the Item Lab.

33 thoughts to “Journey Through the Crystal Caverns of Ultimate Amduscia”