Omega Hunar, Angel, Apprezina, and Dourumble have banded together in an all-out assault on Oracle. Demons and Darkers alike have started their rampage across each planet. It's up to ARKS to defend Oracle from the nightmare infesting each planet. Those who are up for the challenge can take part in our newest 12-player limited quest, [Revelry of Darkness]! 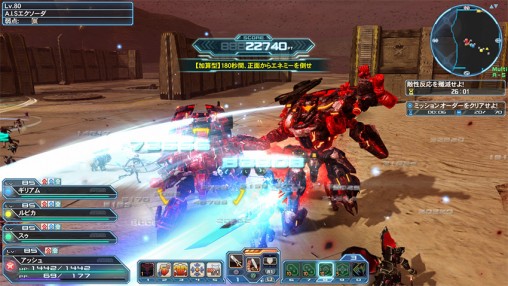 An [Interlocking Boost] campaign will also occur alongside the release of Revelry of Darkness. The score earned through playing this quest will go towards boosting the Emergency Quest [Specter of Destruction] in various ways!

In addition, [Revelry of Darkness] will also drop its own Trigger quest, whose structure and difficulty will be a bit different from the regular version.

Revelry of Darkness also drops a new weapon camo from the Coat series. 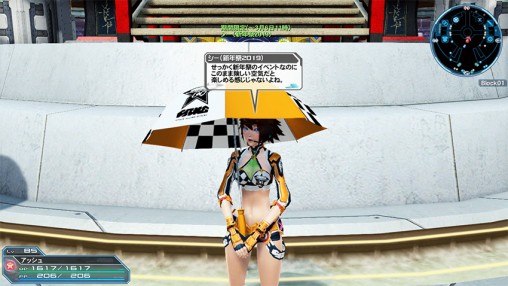 The ARKS New Year Carnival kicks off a Web Panel Event that revolves around collecting [Weapon Badge 2019]. Reaching the milestones throughout the festivities will unlock various rewards for participating players! Xie will once again return to the lobby handing out various client orders for the New Years event!

Our latest scratch contains costumes, hairstyles, and accessories from the hit anime [Is It Wrong to Try to Pick Up Girls in a Dungeon?]. Dress up as Bell, Ais, and Hestia, and wield their weapon camos [＊Hestia Knife] and [＊Desperate]. Outside of the collaboration are the strangest racing outfits you've ever seen: Circuit Daisy, Velocity Good, and Turf Paeonia.