Sega released a brand new promotional trailer for Phantasy Star Nova. Phantasy Star Nova is a project to start a new Phantasy Star Series with a single player offline experience. The story begins where our heroes are forced to make an emergency landing on a strange planet where photons cannot be used. Players can play alone or with some friends in Ad-hoc mode with up to four players. The game plans to release in 2014 for the Playstation Vita!

The gameplay footage showed two distinct features. Firstly, they demonstrated "Piles," a harpoon-like weapon that can be used against the Gigantes. As odd as the weapon may sound, Piles exist in the real world, though they're referred as "stakes" in layman terms. You attack the area the Piles hit to deal massive internal damage. Another cool feature is that you can create these special platforms to teleport up into the air. This allows you to attack in high places like never before. 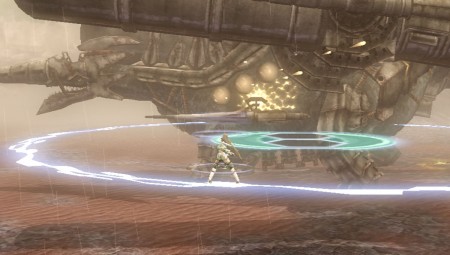 Players can ascend into the air through these special platforms.

Producer Tsuzuki and Director Yamashita answered some questions with Famitsu at the Tokyo Game Show.

Q. Will we be able to enjoy this game even if we don't know anything about PSO2?

Q. How does one fight if they can't use any photons? 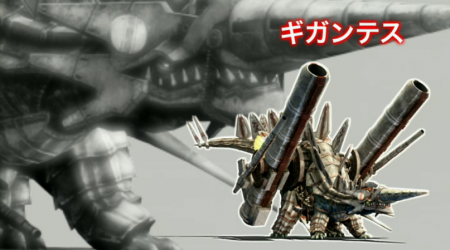