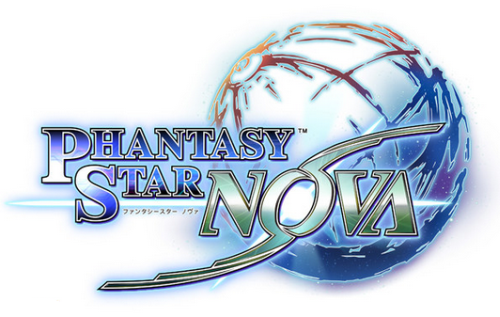 Phantasy Star Nova goes on sale in Japan on November 27th, 2014. If you order the game from select shops, you can receive exclusive bonus artwork, stickers, or cards. Some of these items might be hard to come by, aside from Ami-Ami and the Deluxe Package. Be sure to look for a proxy shipping service if you’re looking for a particular item.

Some bonuses are available in limited quantities, make sure to pre-order them as early as possible.

As we gear up for the official release, the time has come to finalize the spelling for each of the character names. However, it seems, even Tri-Ace is inconsistent with their names.

All the major Gigantes so far were names based on the Giants of Greek Mythology. Tri-Ace changed the latter part of their names, which we’re guessing was to try to make them sound interesting.

That’s all for now. There’s a whole assortment of articles available in the PS Nova category, from awakening crew members in the Cold Sleep Counter, to customizing weapons and base operations. At this point, you should be all caught up as we wait for the next round of information.