If you participate in the Closed Beta test, if any of your characters reach level 10 in any class level, you will receive special gifts when the Open Beta starts. This gift is a room item called “Weapon Hologram“. In the open beta test, your character data is saved and ported to the official game. 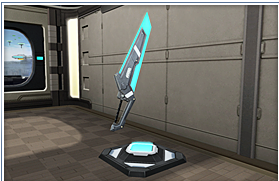 The weapon hologram will display a hologram
of a weapon you have obtained.

Phantasy Star Online 2 will be released on 3 platforms, Windows PC, Vita, and Smartphones. Each version will be a free download, and the standard game will be free to play. Some items will be cash items.

As with previous tests, the closed beta will compromise of discovering bugs, adjusting game balance, and to completely increase the satisfaction of the game towards its users. 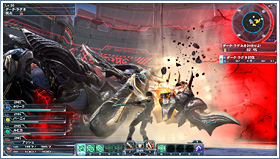 The closed Beta test will mainly focus on these two areas: 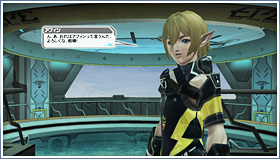 The details about the OPEN beta test will be revealed after the Closed Beta Test.

Those who win will be notified by email. Emails will be sent out over the course of a few days to avoid download congestion. You can not download the client until you receive the emails.

The closed beta minimum requirements are different from the official game.

To signup for the closed beta you must create a SEGA ID and complete the registration for Phantasy Star Online 2. You can signup for a SEGA ID at this site and complete registration. Please note you should have some Japanese knowledge with Katakana if you need to enter a captcha. If it asks that it needs a Japanese enabled browser to continue, in Firefox go to Tools > Options > Content > Languages (Choose) > Add Japanese to the list. 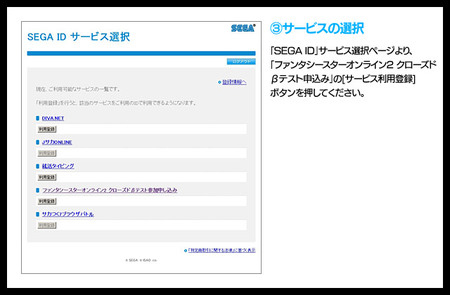 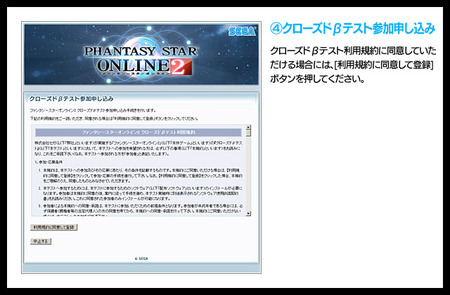 Reaching this page may require you to enter Japanese CAPTCHA.
Here you will register for the Closed Beta.