Today at the Sympathy Concert, SEGA announced a new “expansion” to the PSO2 series titled “Phantasy Star Online 2: Code Episode 2.”  Dengeki and GameWatch had the pleasure to relay some information found in the trailer; here’s what we know so far: 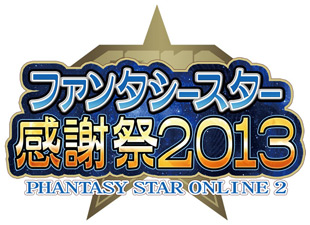 Phantasy Star Online 2 is having their first offline nation-wide event. The Phantasy Star Thanks Festa 2013 plans to commemorate the 1 year anniversary of PSO2 by holding events across Japan in five different cities.  SEGA will also be holding the Arks Grand Prix time attack tournament, more details to come in April. 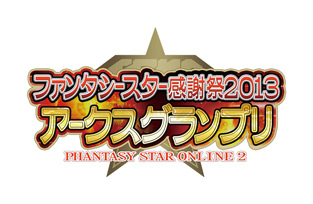 The event schedule is as follows; June 9th in Tokyo, June 15th in Nagoya, June 29th in Fukuoka, July 14th in Osaka, and July 28th in Sapporo. It will conclude with the Arks Grand Prix finals in Tokyo on August 3rd, 2013.  We’ll add more details to this post once more information becomes available. 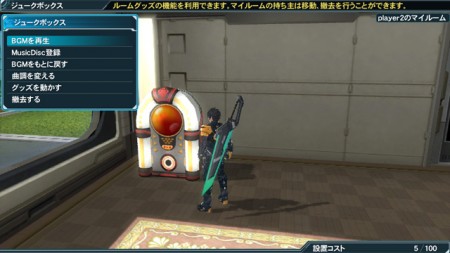 Shougai (a Japanese PSO fansite) got a chance to speak with Hideaki Kobayashi at the Sympathy Concert. There they learned of a new feature in the Jukebox that allows you to choose different variations of music. This can be noted in the Jukebox menu where the fourth option 曲譜を変える “change music” is currently disabled.

In the example Shougai provided; you can select from the Non-Battle, Battle, PSE Burst, and Rare Enemy variations of a stage’s theme. This would also apply to the Vol Dragon’s theme where you could choose between its magma and non-magma variations.