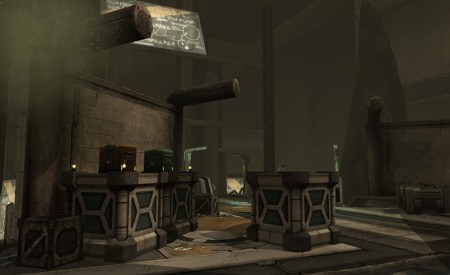 In mid July, a new field on Planet Lillipa known as the Subterranean Tunnels (mines) will be added to Phantasy Star Online 2. A civilization on Planet Lillipa left behind the remains of an underground mining facility. Even to this day, the robots continue to protect the mines from intruders, even now that the Darkers managed to get inside. 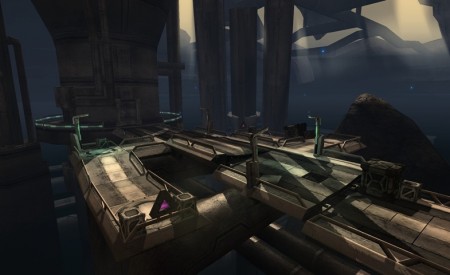 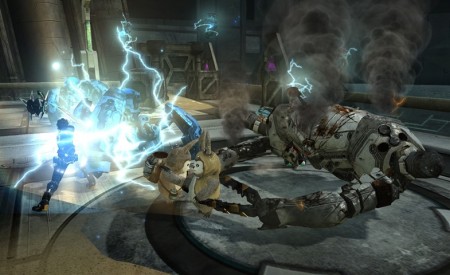 A new timed interrupt event has players rescuing furry little creatures known as the “Lillipas.” In this event, you must fend off the surrounding enemies within a certain time limit before they make the Gilnas explode. 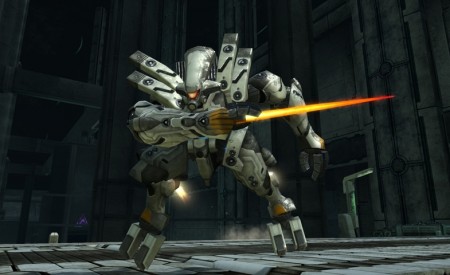 Signobeats were designed for battle, through an optical illusion, they can create clones of themselves. 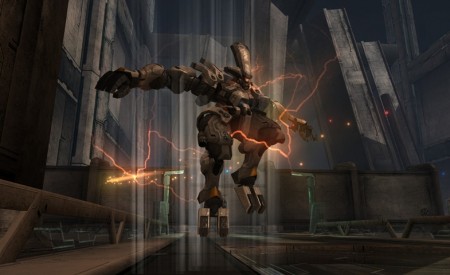 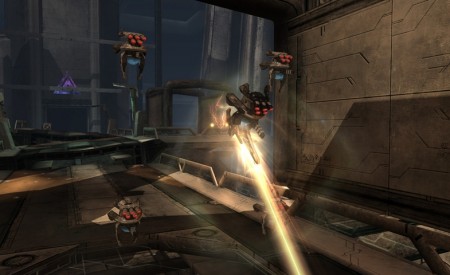 Gardinans appear in a group and perform a concentrated attack. You can defeat the Gardinans by destroying their leader. 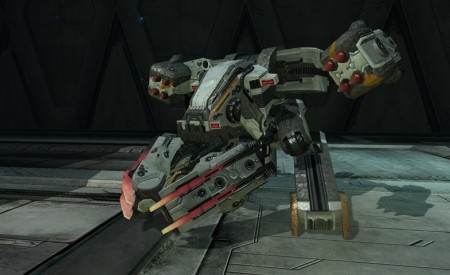 Tranmizer is a transformable mech. He chooses his weapons based on short or long distance combat. 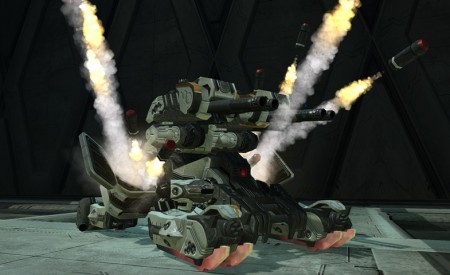 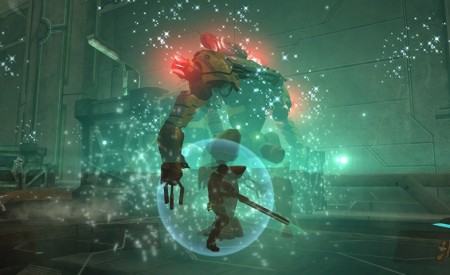 A derivative model of the Gilnas mech. It has built-in restorative abilities to repair units nearby. 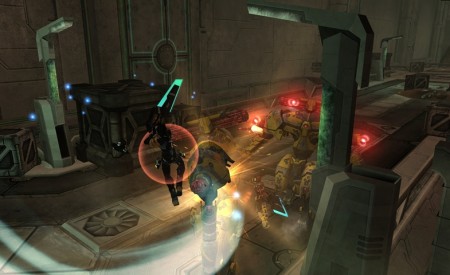 Big Varder is a huge transformable mech that resembles a large battleship. It comes fully loaded with guns, lasers, and missiles. If you manage to get on the ship’s deck, it can even transform into its humanoid form. 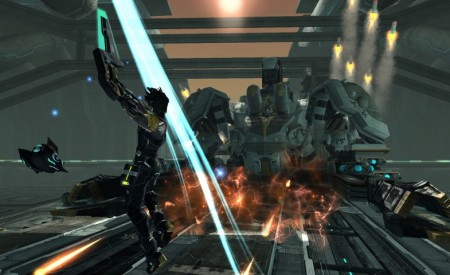