Later on PSO2 will implement a Desert Planet, new costumes, new story quests, and a time attack quest.  But for now let's go through what's actually coming in the Open Beta. 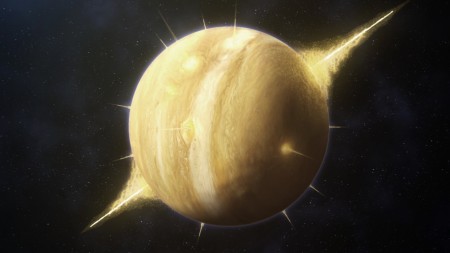 Liliipa: A harsh environment where the whole planet is covered in sand. It has the remains of a civilization that existed once before. In many places there are structures that mine resources from the planet. 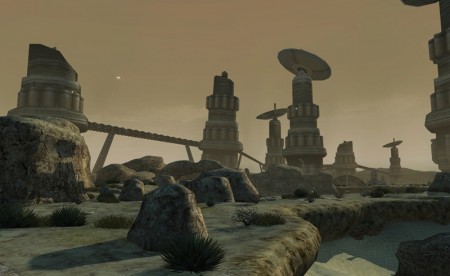 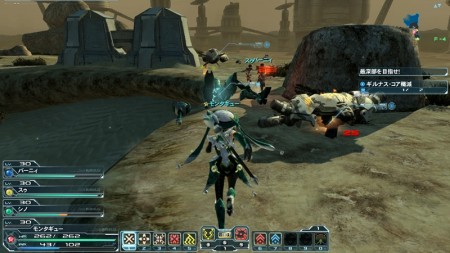 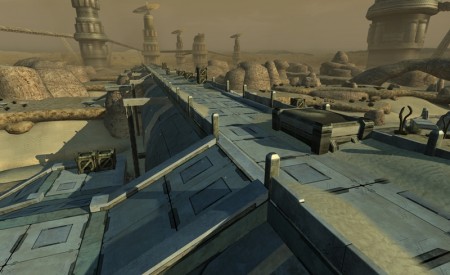 Desert: An area covered in sand. There's hardly any traces of lifeforms, but there seems to be robots roaming about. They seem to have lost their masters and attack indiscriminately. The Arks have also confirmed the presence of the Darkers. 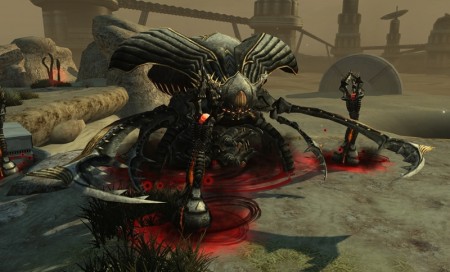 Gwanada: The Desert Boss, a large-sized Darker which lies hidden beneath the sand. Not only does it have large pincers, but it can easily manipulate its many tentacles. 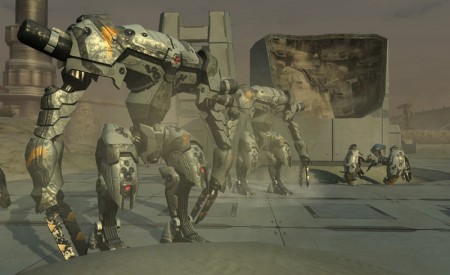 Gilnas: A large machine with a sturdy body. Within its body lies a hidden core. Unless you destroy the core, it will  attack you even if its body is scattered in pieces. 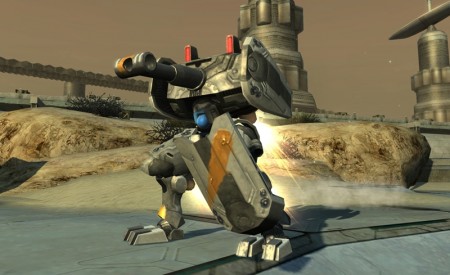 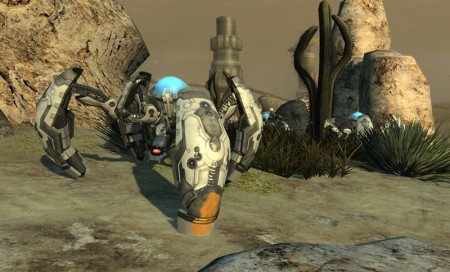