So you’re probably wondering what happened to that Closed Beta Test report? Well Sakai apologized saying it’s not ready yet. He thinks he can show it early next week. They are currently fixing the problems discovered since the CBT, and want to make sure these problem don’t reoccur in the OBT. So today we’re going to talk about Planet Lillipa. But first let’s compare the planets. 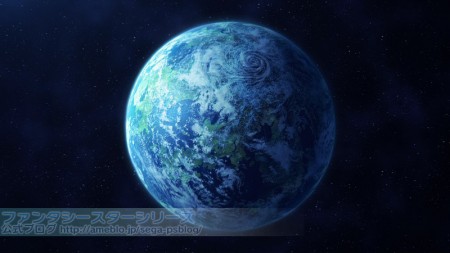 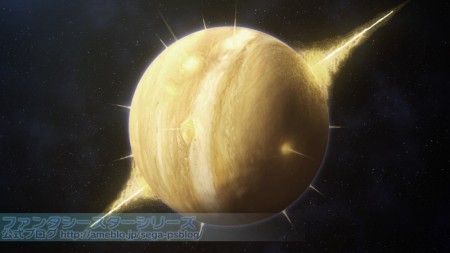 It looks like a skewered ball because of the structures the main civilization left behind. 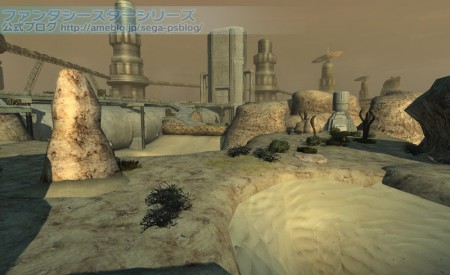 As you arrive on the surface, you’ll discover the planet is basically full of Darkers and Mech enemies. The mechs were made to protect the planet and even though their makers are gone, they continue to fight against the Darkers. The players themselves are seen as invaders and are attacked as well. You’ll see the mechs in Interrupt Events. 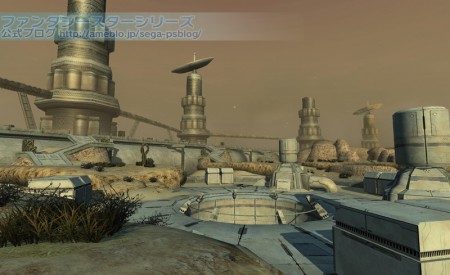 On this planet your field of vision becomes the main feature. With the seamless weather system expect sandstorms to make your vision very poor. 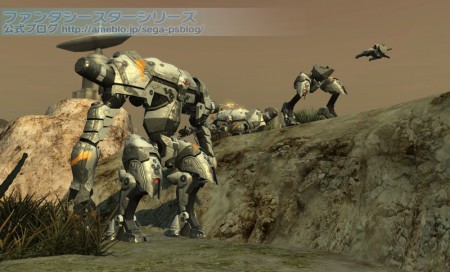 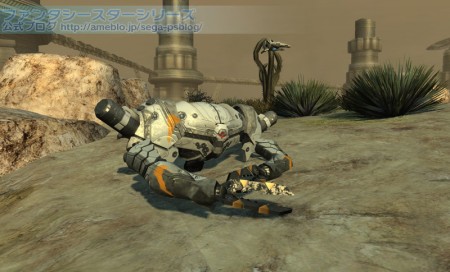 Even if the body is scattered in pieces,
it won’t stop moving until the core is destroyed. 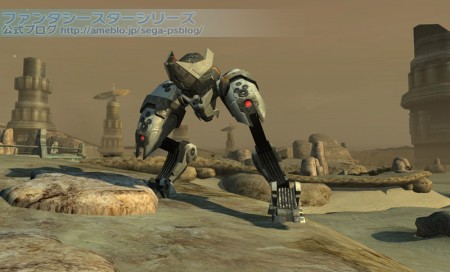 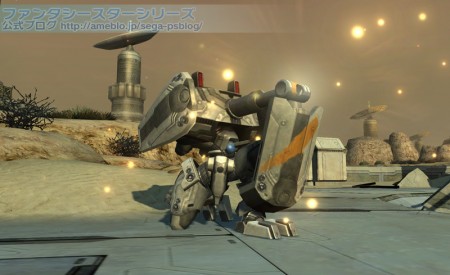 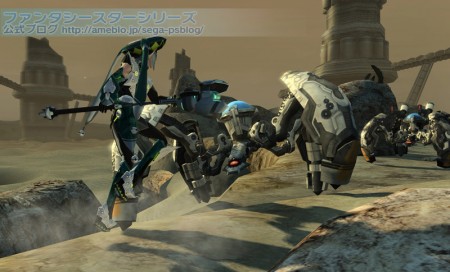 SpardanA and Spargan are the same type of enemy.
On the Spargan’s head (?) there’s a gun attached.

As for the Darkers, El Arda is also a common enemy in the desert, so it’s better to come here to get drops from it than the city. 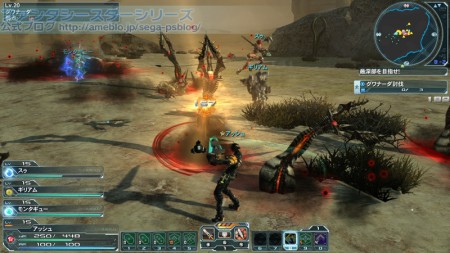 Gwanahda is the boss. It’s a huge ant lion with various unpredictable attacks from its many tentacles and huge pincers. Players should be on guard as you may see multiple Gwanahdas spawning. 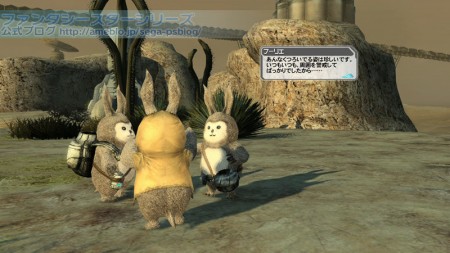 Lillipa has a new contender to replace Rappies as the mascot. The Arks are still investigating these creatures and it may take some time before they finally interact with each other. You’ll learn more about the Lillipa tribe through the story, so please expect it. 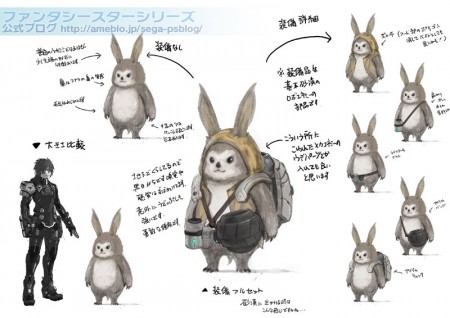 Today’s porori image is of the Lillipas. These are the creatures that he wants to become as the new mascot! (I don’t think so!) The Lillipas were actually seen in the Closed Beta Test. Did you notice a room item called “Kuchimane Doll?” Well expect to see more of them in the future. Until next time!

In an interview with Famitsu Connect!on, Sakai talks about yet another form of currency known as Net Cafe points. When you collect Net Cafe points you can use them to trade for exclusive items. (Net Cafe’s are a shortened term for Internet Cafes, which means you’ll have to be physically present at one to get the points.)