Congratulations, the alpha test has now started! Today and tomorrow the first chosen participants will play the newest era in the Phantasy Star series. Currently the client has to be patched before playing.

Update: Today the official Sega Twitter page announced it will (break its previous schedule…) and add more people to the alpha test. So check your emails today to see if you were added. You will be placed in tomorrow’s test. 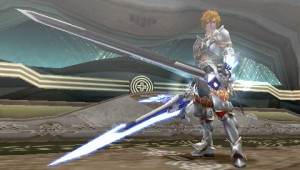 Next week for PSP2i, the winners of the Infinity Grand Prix will release their designed weapons. 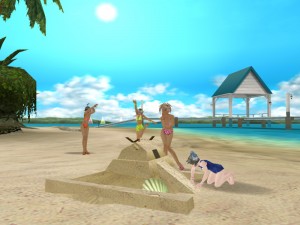 As for PSU Japan, the beach mission will release with the original arrangement of the BGM, we now know the name of the song is “Naked Sky.”