Mining Base Defense! Players must defend a base from an onslaught of Darkers during this “highly difficult” 12 player quest. 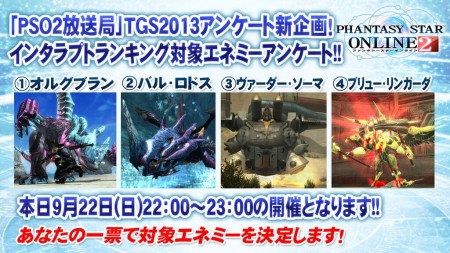 TGS Livestream viewers got the chance to vote for an upcoming Interrupt Ranking Event. Once the votes were tallied, it was decided that Bal Rodos will have an interrupt ranking on September 22nd @ 22:00 ~ 23:00 JST or 9:00 AM ~ 10:00 AM EDT (Converted) 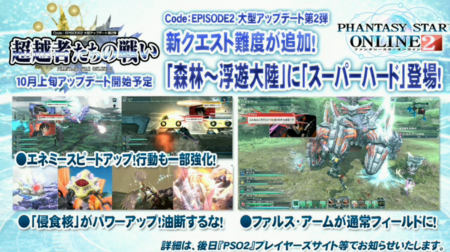 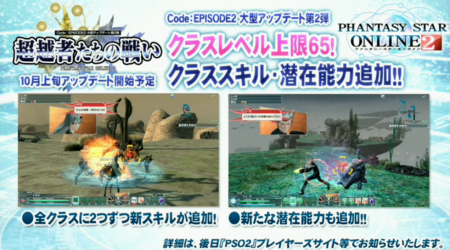 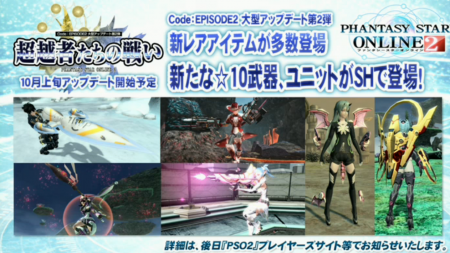 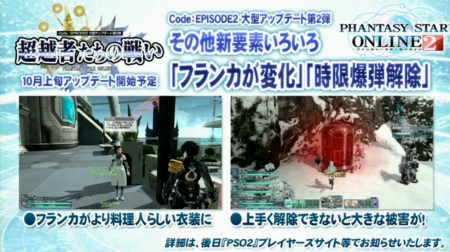 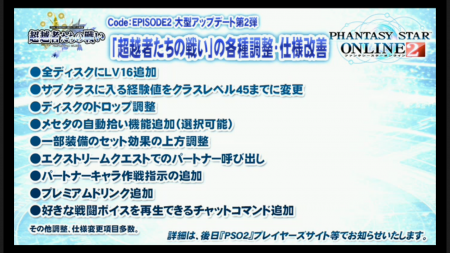 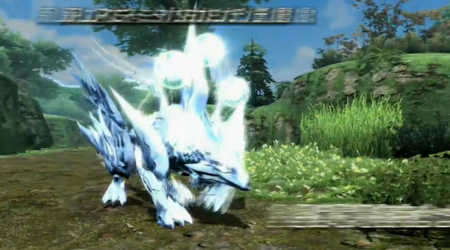 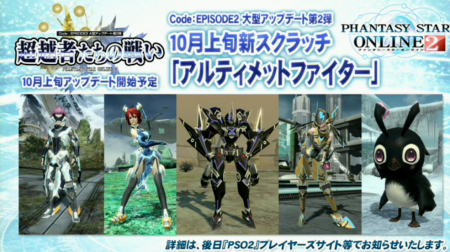 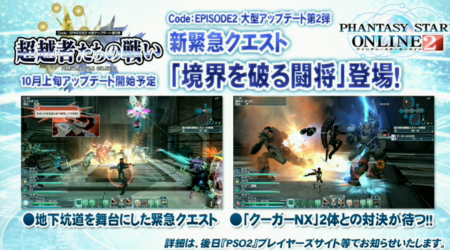 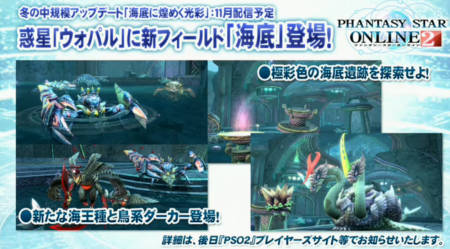 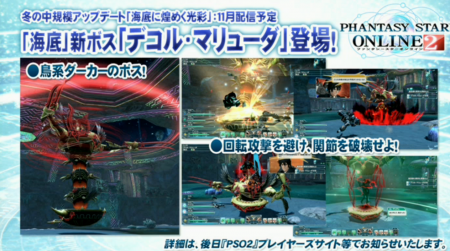 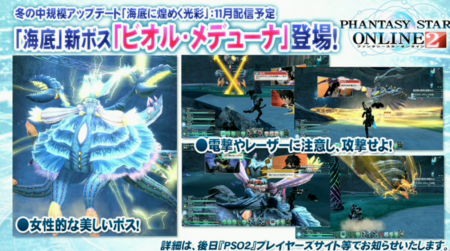 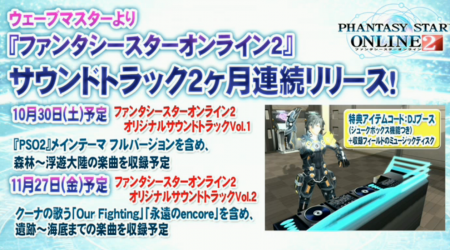 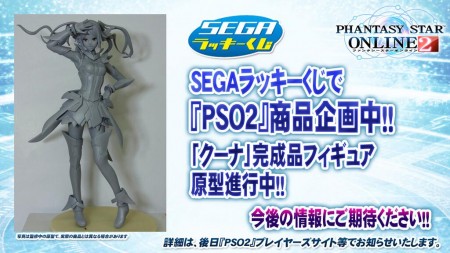 Sega is currently working on a Quna figure which will be available in the Sega Lucky Kuji Lottery. More details will be revealed in the future.