Episode 2 which introduced Planet Wopal, will debut a brand new field known as the “Seabed.” This field takes place along some ruins illuminated in fluorescent color. Scattered across the field are switches that can change the water level. The Oceanids will become more invigorated if the water is at a high level. 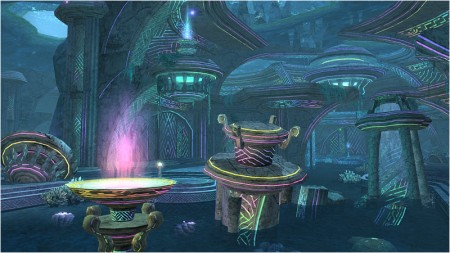 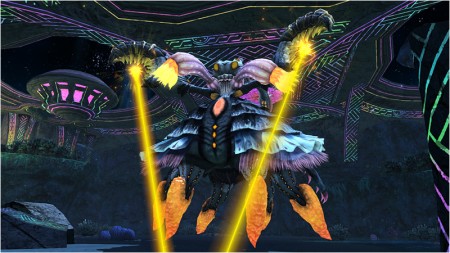 Biol Meduna is a beautiful and charming Oceanid who floats around while attacking with its tentacles and pincers. It can also perform electric style attacks and fire laser beams. 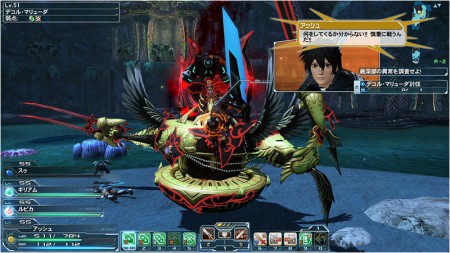 Decol Maluda is a bird darker that attacks its foes by spinning around. Though it may appear tall at first, you can cut its body down to size by destroying sections of its torso. 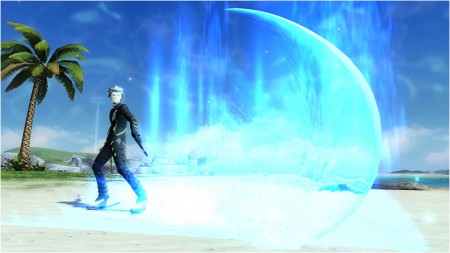 Hatou-rindou: Once unsheathed it slices foes and produces a shockwave. 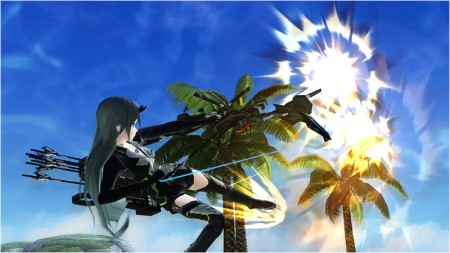 Tritt Shooter or Toritto Shooter: A combo style attack that fires an arrow after a series of kicks. Charge it up for more hits.

Several new latent abilities will be released that can: 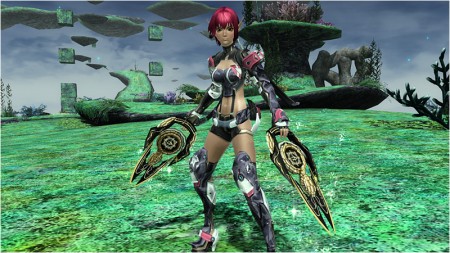 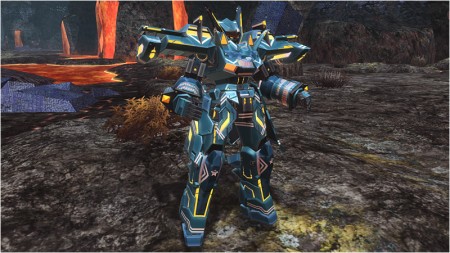 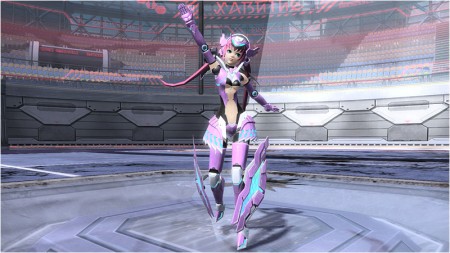 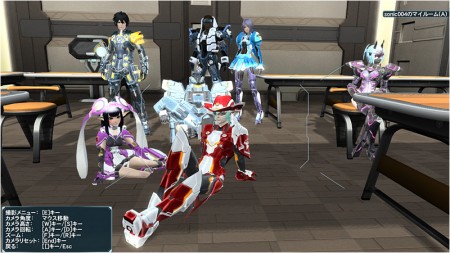 Next Up in Late November