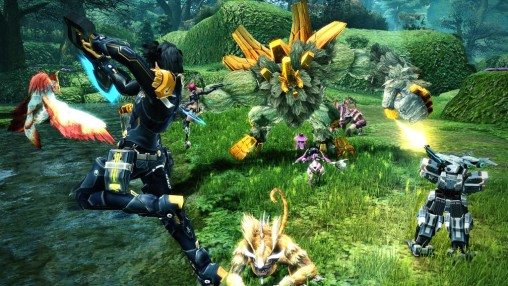 Sega has released the first ever screenshot and trailer of the PlayStation 4 version of PSO2. The PlayStation 4 version boasts high quality graphics due to some adjustments made to the game’s rendering engine. This version will appear in playable form at this year’s 2015 Tokyo Game Show, beginning September 17th through the 20th. 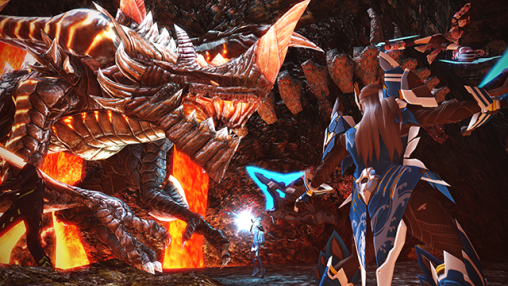 The PlayStation 4 version plans to include support for both the Touchpad and “Share” functionalities. In a similar vein to the other versions, it will be free to play and download. It will also utilize the same character data from the other platforms. PlayStation Vita owners can take advantage of the “Remote Play” features coming along with the game too! 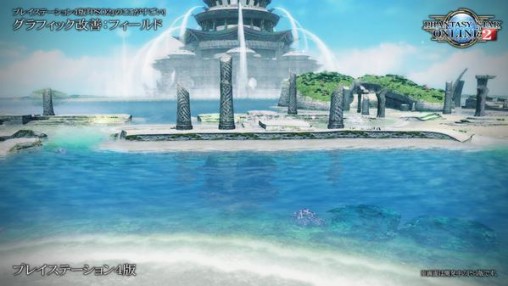 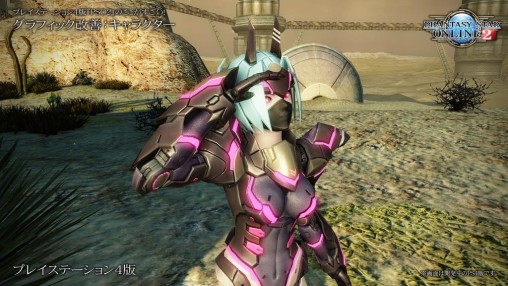 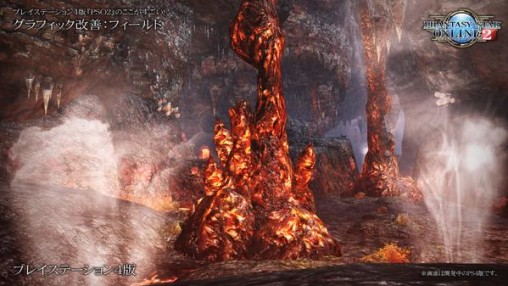