The next update on October 24th adds a slew of Halloween themed items and quests! For a limited time, you can participate in the Trick or Treat Emergency Quest where you can see the Naura Cake Sisters in their Halloween uniforms selling their various treats! They’ll also show up in normal quests as well. For a limited time, Latan Rappies will have a chance to drop the Pumpkin Rod! 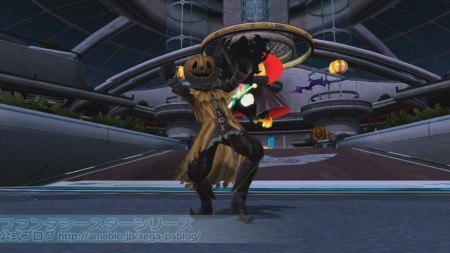 The next AC scratch is titled “Halloween Night Party” where you can acquire new Halloween and Dark inspired costumes and parts like the Hollow Wanderer costume pictured above! 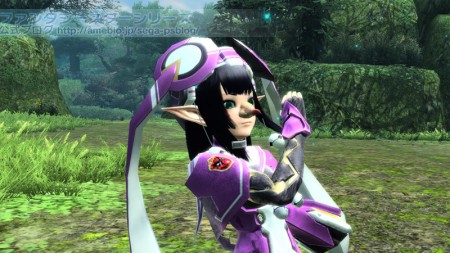 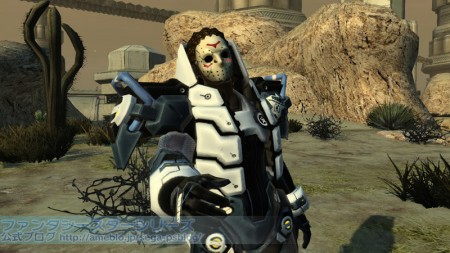 These will be distributed through FUN Scratch.

As for the last update, consumption items, medical center services, and grinding prices have gone down. Even though some have requested to put the prices back to normal, please understand that these changes are a limited response towards how frequently these services are used. In the future, he plans to address this month’s changes while examining the effects it has made and its impact on inflation. This will take a while so he asks that you give them some time.

You can expect to see future alterations to the game in the Support Measures list later on. For example, they are currently looking into plans to expand the content available in the Premium Set. Once they’ve made some proposals they’ll inform you about it in the Support Measures list. Also, they are looking into reports sent in recently that the lag may have been caused by individuals mass acquiring items through cheating.

At TGS it was announced that eight default costumes from Phantasy Star Portable 2 would appear in the game. Let’s take a look at them now. 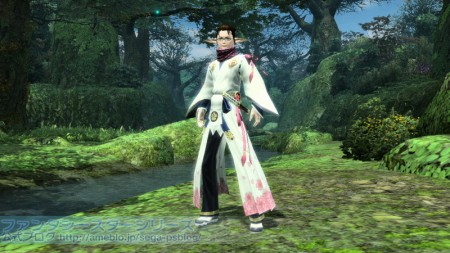 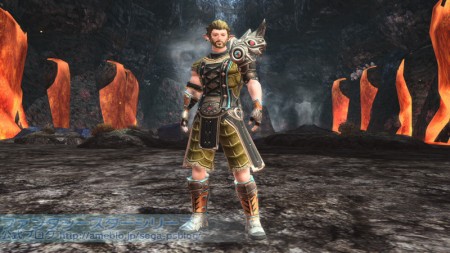 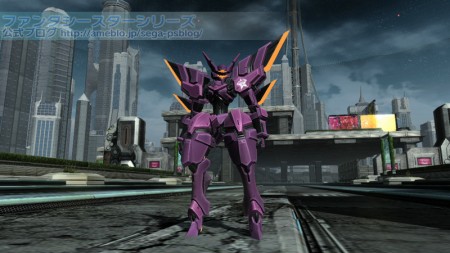 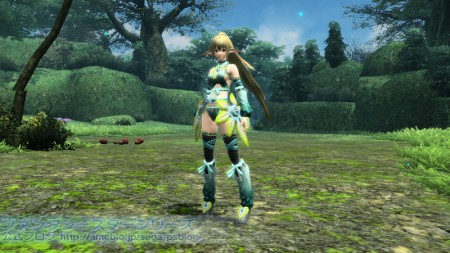 The way you can obtain these items is in someway related to the Vita version but he can’t tell us the specific details for now. Until next time.