The Phantasy Star Portable 2 Infinity team is now on vacation, however the Phantasy Star Online 2 gave up their vacation to continue working. There's still some time to go until those chosen can play in the Alpha Test.  It is currently still scheduled for mid-august. The PSO2 Facebook group has now amassed 1000 likes! Congrats! But today we're going to talk about all the stuff we've missed since covering Phantasy Star Online 2 news.

Junya Ishigakia of Xenogears fame, designed this cast part called the Toon Scraper, he imagined a Red Oni with a konbo-like club in a "cartoonish body".

But it seems many are skipping these DLC parts. I don't blame them. 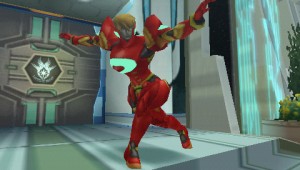 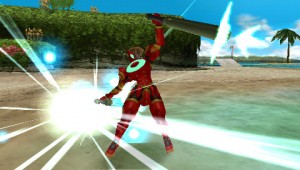 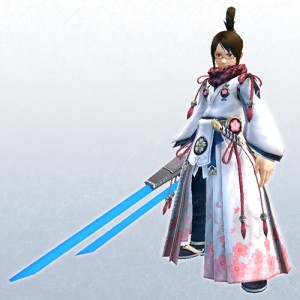 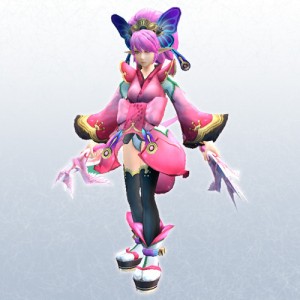 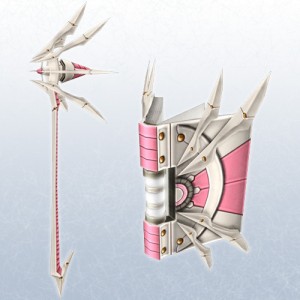 The Magashi Infinity mission is pretty much the same one distributed at the Sega Amusement centers a while back. But of course depending on which sega club you went to, the attributes were different.

Yet another RAcaseal figure is coming. This one is called RAcaseal Whitil Ver. APSY. Some of the weapons include Soul Eater and Red Handgun. It will release sometime this Winter. 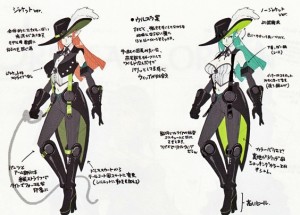 Ursula "Lorlan" is a character from Phantasy Star Portable 2. She went through a considerable amount of design changes, but there was one particular outfit that seems interesting. 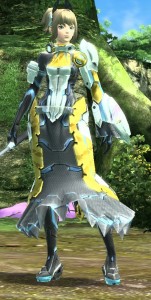 Not exactly the same but seems inspired.