Due to a bug that occurred after distributing this week’s GBR, an emergency server maintenance was performed. Now the servers are back up with the corrected data. As an apology for this mistake they have decided to give a 3x drop boost starting from August 31st to GBR. These two missions will be, “進化のカタチ” Evolution’s Path, and 聖地奪還 Holy Ground. 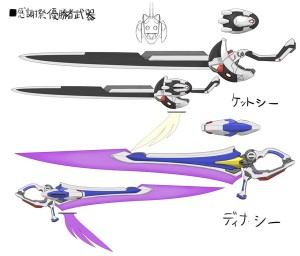 The winners of the Infinity Grand Prix, “Inujiro” designed two weapons and combined them into a twin saber. You can download these weapons for free at the Japanese Playstation Store. For the first time in Infinity Download Content, unsealing occurs in Sprite Twins. Aim for it! 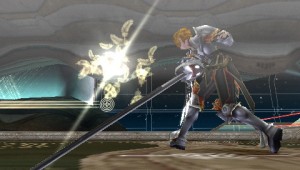 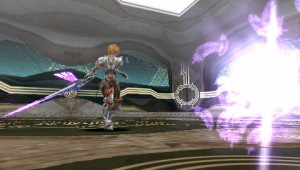 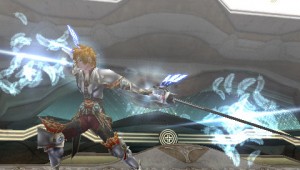 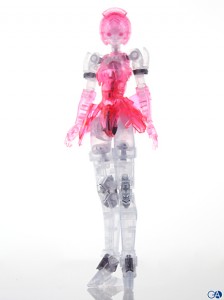 Man does Elenor look like she wants to annihilate all humans. Elenor Clear Color Plastic Modeling Kit is coming out later. A transparent model with transparent weapons. Coming out around November 2011. More details later! 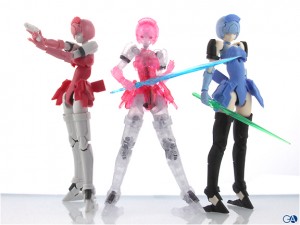 Hello all! The final alpha test starts in a few hours. Players for this test have already been added. This test will run continuously for 31 hours from Friday to Saturday. Bonko wrote that the game client will update to add new field and a new boss. According to previous data, this should be the Volcano Caverns area and the Vol Dragon boss. We’ll have impressions and maybe videos updated in a new post tomorrow morning while we prepare for the impending hurricane.

Bonkohara tweeted the basic concept of Ships to new players. Basically there are two servers Ship1 and Ship2, but you cant move among ships. Ship 1’s population is very high while Ship 2 has lots of space. Bonkohara suggests you make a character on Ship 2.