A new bingo card arrives, tasking players with defeating Darkers. Clearing each line of objectives unlocks rewards such as booster items and a sparkling new weapon camo for Katana users. 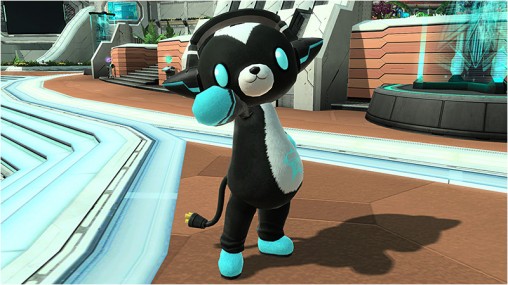 The ARKS Ship Competition returns with another round of events starting June 28th through July 5th. This time the ships will be split up into 4 teams. Battle for first place by clearing objectives within the specified quest.

New items will be available at the Prize Shop, like the ＊Arkuma Rod, the Victory Stand, and the Arkuma C Belt.

In celebration of Tanabata, the lobby will be filled with bamboo trees and colorful streamers. This year, players can interact with the tree to read wishes from fellow ARKS members.

Phantasy Star Online 2 teams up with [Prisma☆Illya 2wei Herz] to bring you costumes, hairstyles, and weapon camos! Players can get down and boogie to new songs from [maimai Orange Plus] in the new disco themed Night Club room ensemble.

One thought to “Prisma Illya 2wei Herz Outfits are coming to PSO2!”