Phantasy Star Universe's very own Ethan Waber and Karen Erra will be appearing in PSO2 for a limited time! While they search for a method of returning to the Gurhal system, the two will offer players client orders and a chance to receive their partner cards. 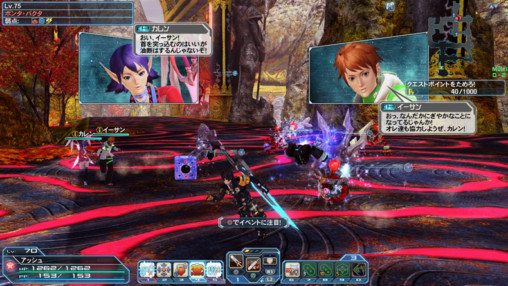 They can also pop up together during Emergency Trials, accompanied by "Save This World," the opening theme of Phantasy Star Universe.

The ★13 weapons they wield can not only be obtained from their client orders, but also as rewards for clearing their Emergency Trial. You can also change the photon color of each weapon at the Item Lab.

Phantasy Star Universe's 10th anniversary celebration begins with the introduction of the Gurhal Collection series. The first scratch will showcase outfits and hairstyles worn by characters Ethan, Karen, and Mirei. Another of PSU's Project CUTE costumes will also be included. In addition, by playing the scratch twenty-five times, players will earn the Air Board lobby action. 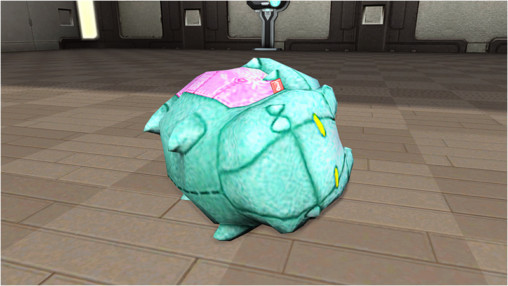 A new Koltolva Juice item appearing in the scratch will boost the rare drop rate for 30 minutes. In addition, special abilities reflecting the names of each of PSU's weapon makers will be added: GRM, Yohmei, and TENORA WORKS.

Regiment of The Wicked 2016

Joining the Otsukimi season is this year's rendition of the [Regiment of the Wicked] Emergency Quest. Once again taking place on Kuron, the Gal Gryphon (with a special prefix in its name) will emerge with a chance of dropping ★13 weapons.

The Regiment 2016 Collection contains superior versions of the Gal Gryphon weapons. Get to work on completing this collection by playing the Emergency Quest. 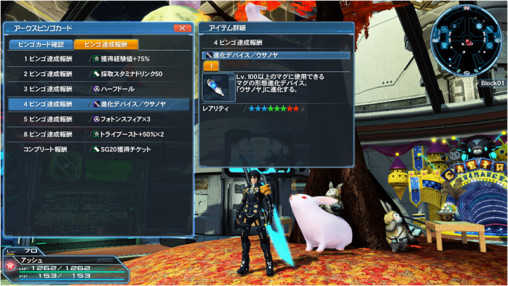 The Otsukimi Bingo has players completing objectives through the Regiment of the Wicked quest and client orders offered by Ethan and Karen. Your efforts will be rewarded with prizes such as Star Gems, boosters, and the Usanoya Mag device. 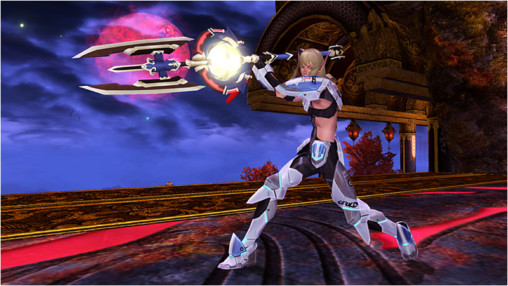 The battle against Mother Cluster continues as Hitsugi cooperates with her newfound Earth Guide allies. Plagued by hesitance, Phaleg's questioning of her "resolve" still echoes in her mind. Time won't wait for Hitsugi to find the answer however, so she heads off to the battlefield, her heart wavering.

Two new Phantoms join the fray with the arrival of Laplace's Demon and Maxwell's Demon. An adorable yet fearsome creature, Laplace's Demon utilizes powerful short range attacks. He is also capable of generating a spherical barrier to protect himself.

Maxwell's Demon, on the other hand, is a flying bat-like eyeball that can self destruct with its HP depleted. Both of these creatures will make their debut in the Story Quest. Advancing far enough into the Story Board will cause them to show up in Emergency Trials during Free Field quests. 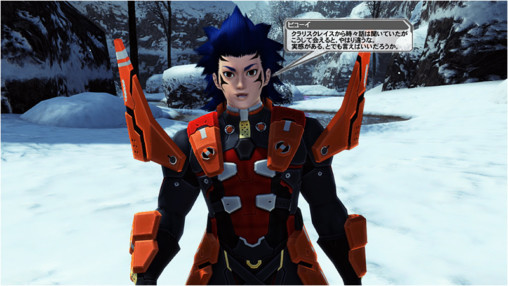 Huey, the Commander of Combat Operations, will make his first appearance of Episode 4 in a new story event. Check out his new look and join him during Emergency Trials to do battle with mighty foes. 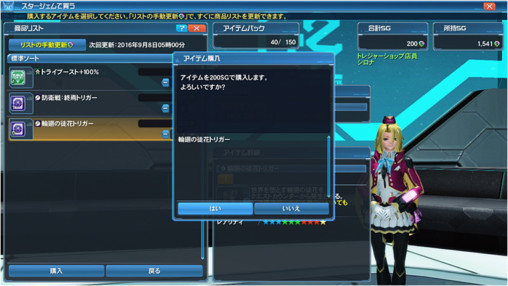 Now you can face Profound Darkness on your own schedule with the new [Perennial Apocalypse Trigger]. Join up with a few friends and clear the quest for the chance to receive a Ray weapon.

In addition, the Trigger Quest will utilize the Level 3 equivalent of the A.R.K.S. support system from start to finish. 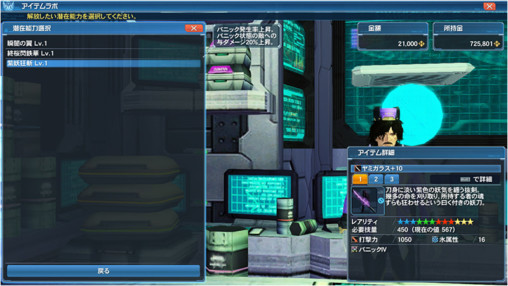 Let's play doctor with new layered outfits themed after the medical field! Casual Techer garb reminiscent of medieval aristocrats, as well as a shrine maiden's robes, will also be present in the scratch.