Episode 2, launching July 17th, 2013, will introduce a brand new story, new race, and new class. Expect tons of new features like ARKS Road which aims to guide players from beginners to experts.  Create and raise your very own “Support Partner” and take them along with you in quests. Other features include a team list, a mini room, more space for room items, and more! 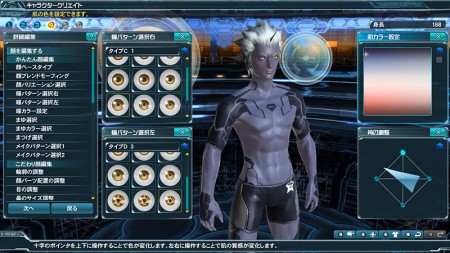 When Episode 2 launches, all players will get a “2nd” character for free. 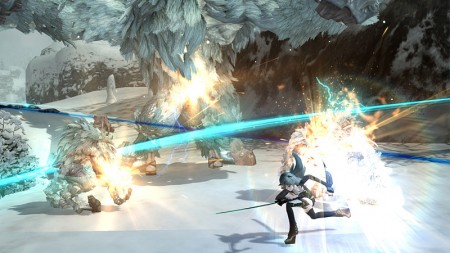 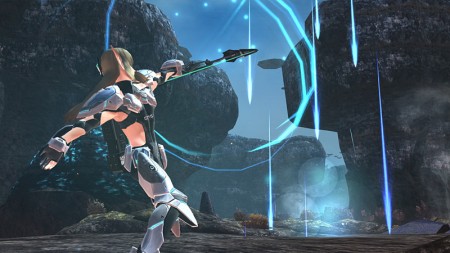 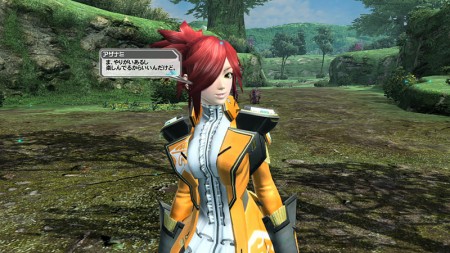 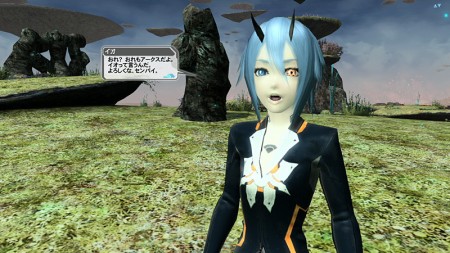 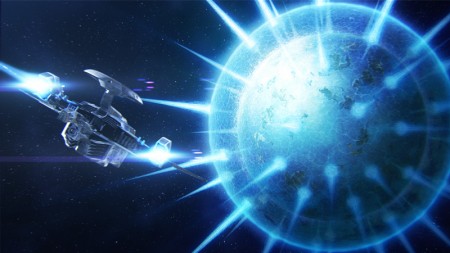 A film of water covers the sky on this mysterious planet. 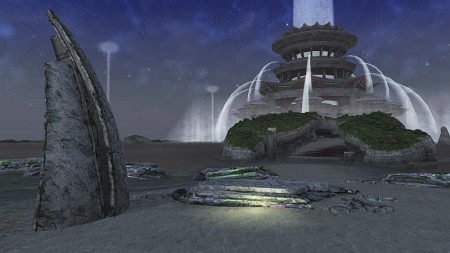 On the planet’s surface are strange facilities still in operation to this day. 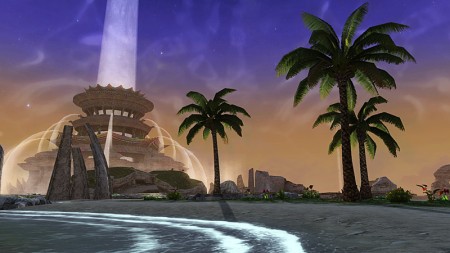 The day seamlessly transitions from day to night. 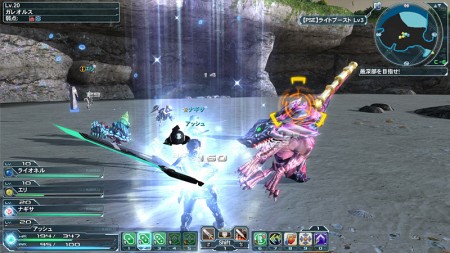 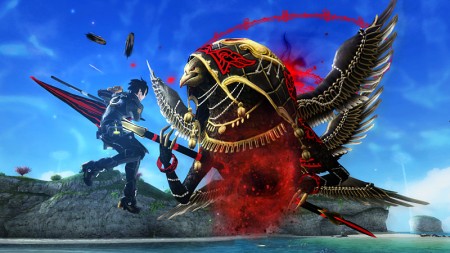 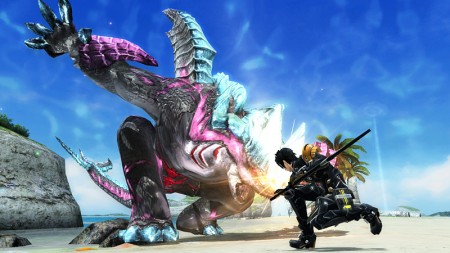 Olgevran: A strong Neptunian who can throw rocks. Val Rodos: A boss who swims freely inside a whirlpool.

We scoured the internet for news from this weekend’s Fan Festa and here’s what we found. Since there’s no way for us to verify any of the contents listed below, read at your own risk.