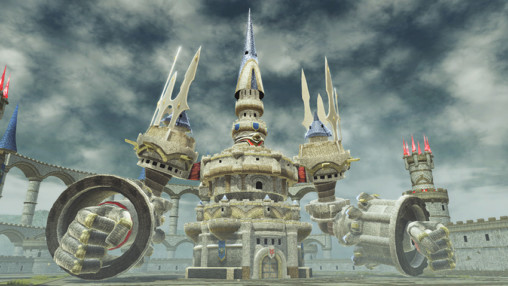 Phantasy Star Online 2 will introduce Buster Quests; a mixture of both base defense and raid type content. Players will be tasked with protecting towers against hordes of encroaching demons. 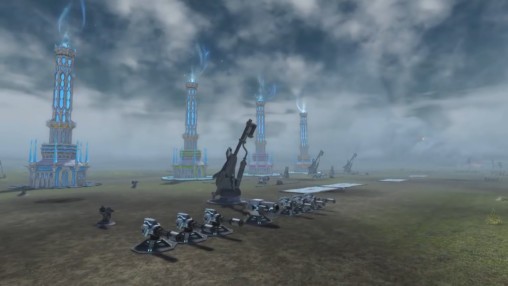 [ARKS Weapons] can be accessed to assist in disrupting the enemy Minotaurgs, Orcs, Goblins, Skull Soldiers, and Skull Archers. 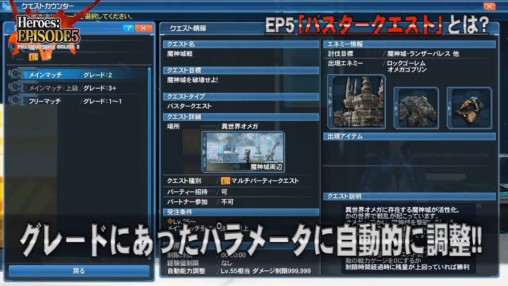 Buster Quests are split into three categories: [Free Match], [Main Match], and [Main Match: Advanced]. Both Main Matches will share a stamina system, limiting the amount of plays. A single point of stamina is restored daily at 5:00 AM JST. By playing Free Match, however; you can restore another point (maximum of three) upon winning the match. This can be done repeatedly for an unlimited amount of plays. Clearing a Free Match can also provide a boost to Main Matches. 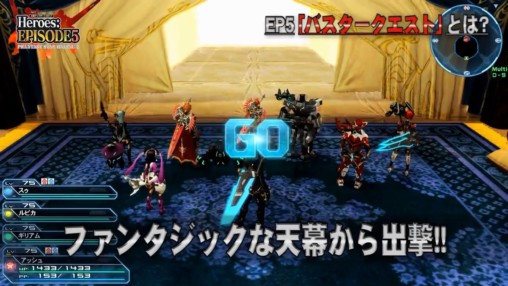 Buster Quests require at least 4 players to start a match. Even players from other blocks can be matched together. You can also set up password matches too! 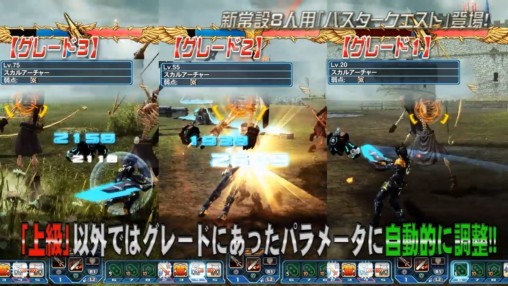 Buster Quests have a "Grade System" that rises based on your Buster Points. These points can be gained or lost depending on the outcome of a match. Each rise in Grade not only makes the enemies tougher, but also changes the kinds that spawn.

Buster Quests also have a feature that automatically adjusts stats based on the Grade. This helps curb the overwhelming discrepancy of stats between players. 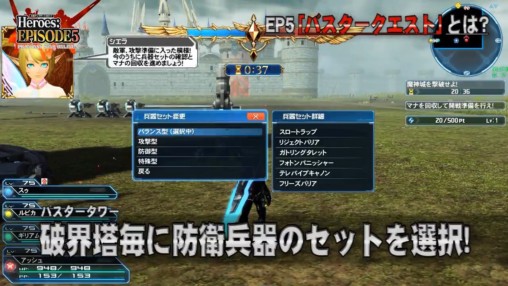 The quest begins with a preparation phase, during which players will be assigned to one of four towers. In order to secure each tower, a selection of ARKS Weapons can be set from the following categories. 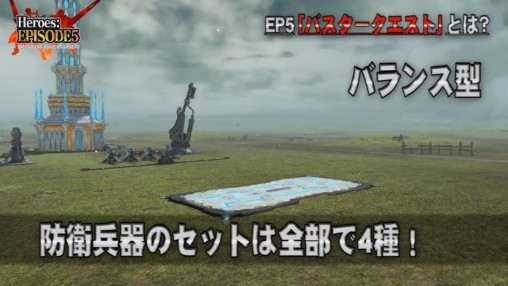 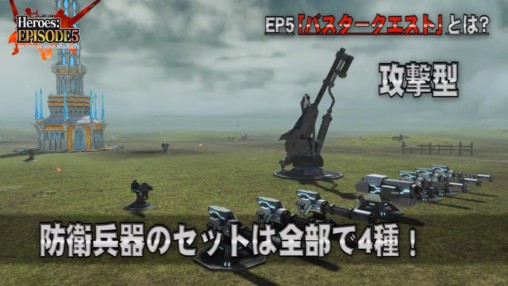 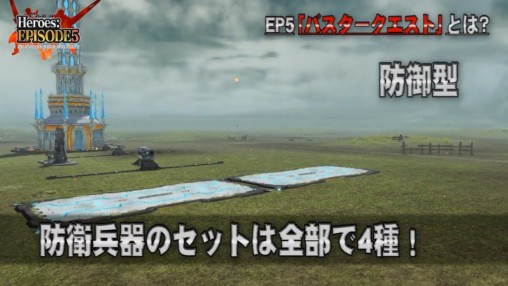 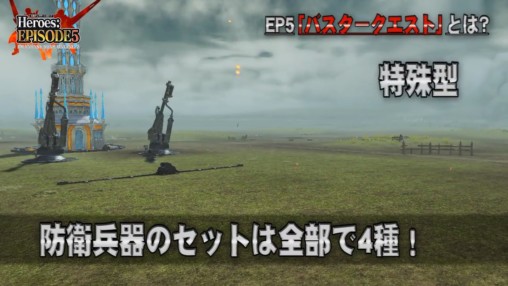 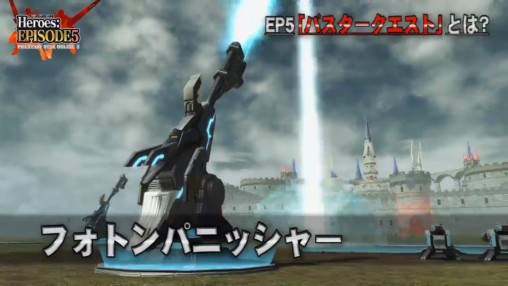 Weapons such as the "Photon Punisher," unleashes a powerful destructive beam from the sky. 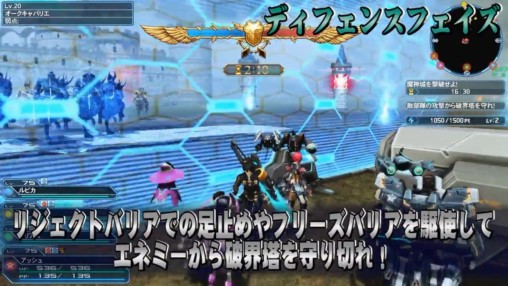 Some weapons, on the other hand, deal with non-offensive tactics. For example, the "Telepipe Cannon" deploys a telepipe onto the field, while the "Reject Barrier" creates a wall to prevent the enemies from advancing. 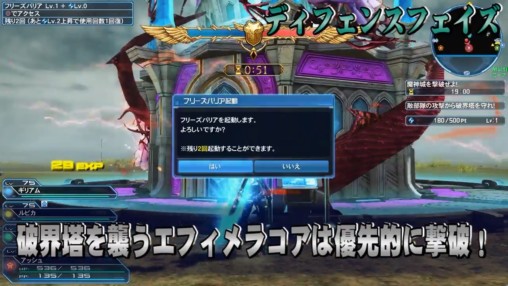 The collection of "Mana" increases the number of uses for these weapons, and restores the towers' HP. 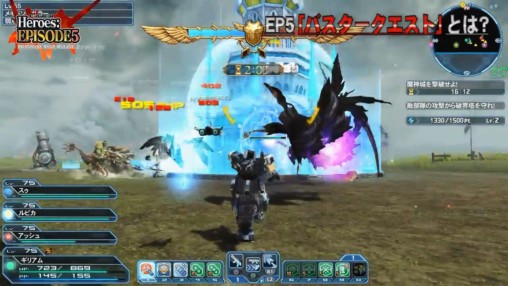 Protect the Buster Towers from the onslaught of enemy forces. 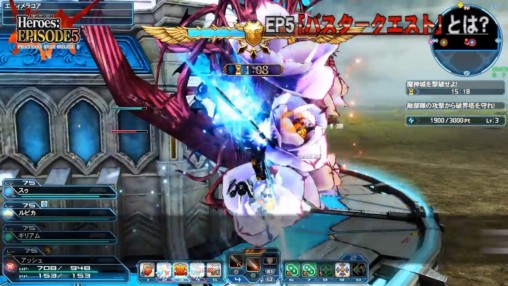 Destroy the Devil Turrets and Ephimera Core as soon as possible! 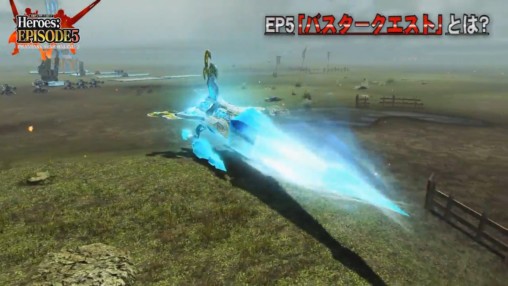 With enough Mana, you can summon the Buster Piles. These gigantic spears are the only means of destroying the Devil Barriers of the castle walls. 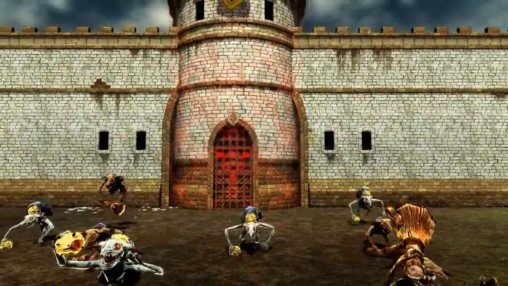 Buster Piles must be protected at all costs, because any barrier left remaining will switch the quest back to the Defense phase. 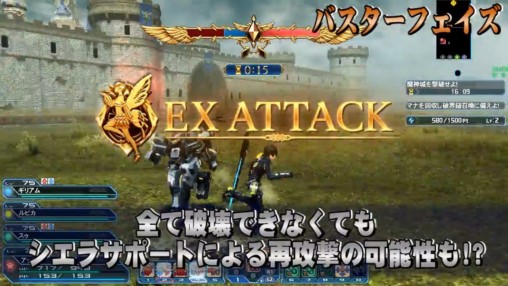 Xiera has a chance to offer assistance if you fail to destroy the Devil Barriers. This will give the ARKS an opportunity of retaliation against the enemy forces. 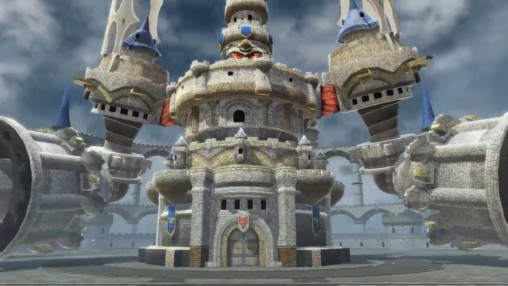 With the walls now out of their way, the ARKS can storm the castle. 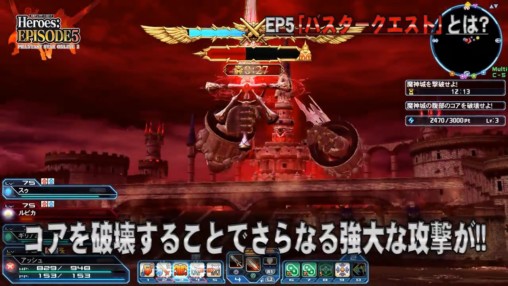 As they destroy the abdomen core, a powerful counterattack unfolds. 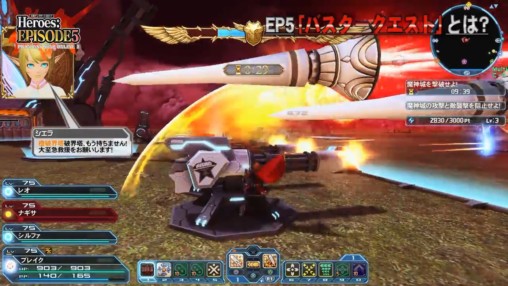 The attacks become fiercer, and the ARKS must redefend the towers. 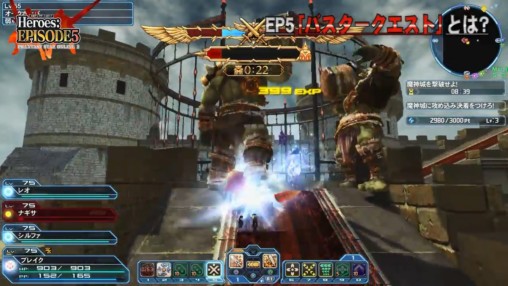 Attack the demons left and right to unlock the final showdown. 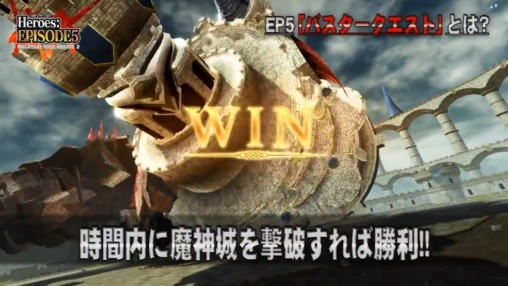 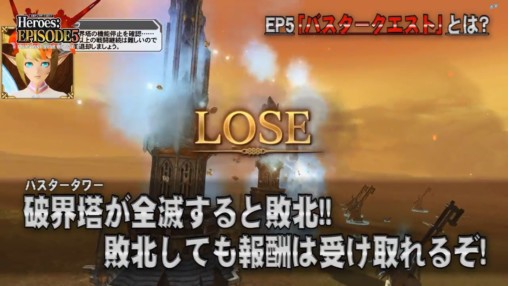 You'll lose the match if all the Buster Towers fall. However, you'll still have the opportunity to claim your rewards.