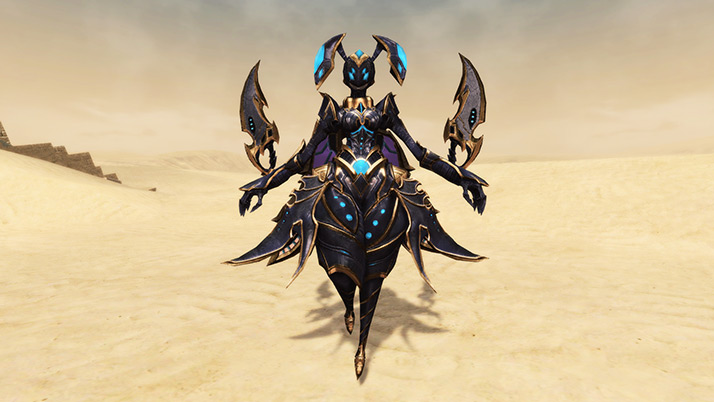 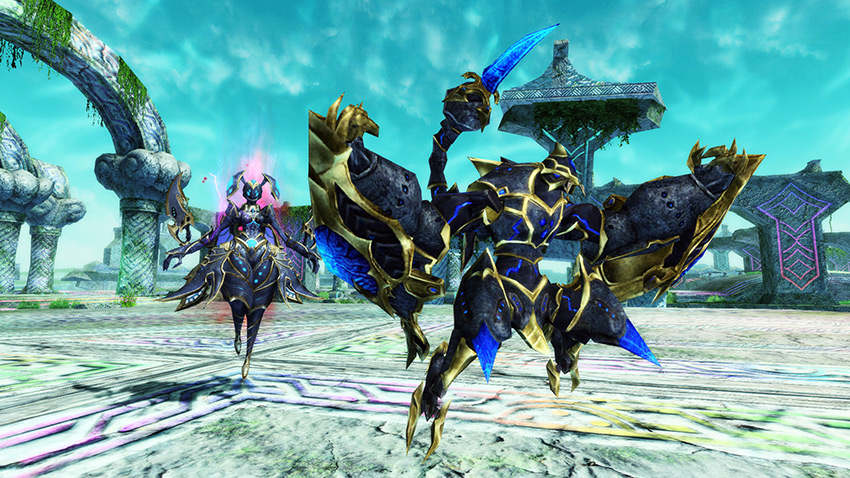 Summon insect comrades through the power of [Apprentice]. Slash your way through foes with swift attacks. Dark Blasts can only be activated once per quest and must be unlocked in the following ways.

Either A or B must be completed to unlock Dark Blast [Apprentice] for the account. 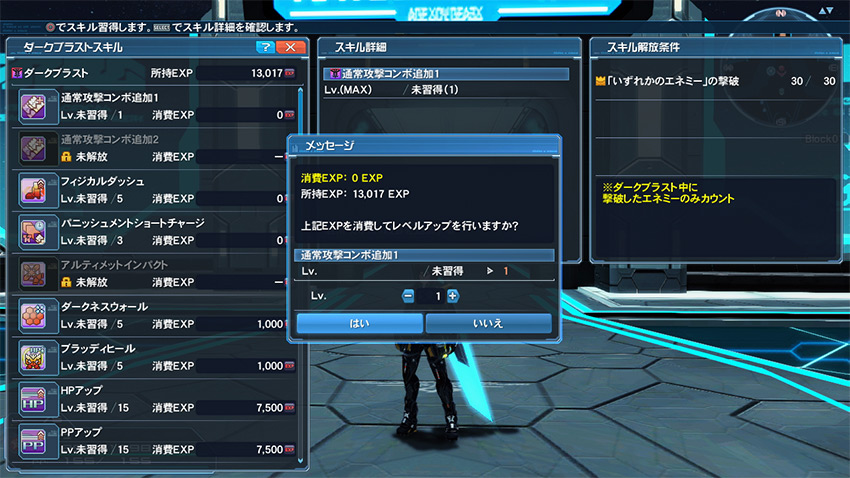 Each skill can be leveled up or unlocked through the consumption of Dark Blast EXP. Defeating enemies will add to your experience pool, which can be claimed upon clearing a quest. The accumulated EXP is shared to the entire account, allowing each of your characters to add skills separately.

Certain skills require tasks before they're unlocked. These will be listed on the right hand side in the Dark Blast menu and the tables below. 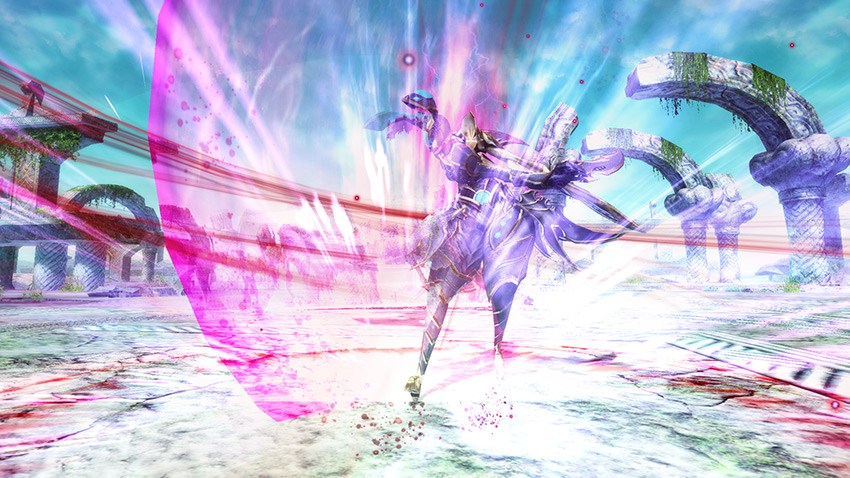 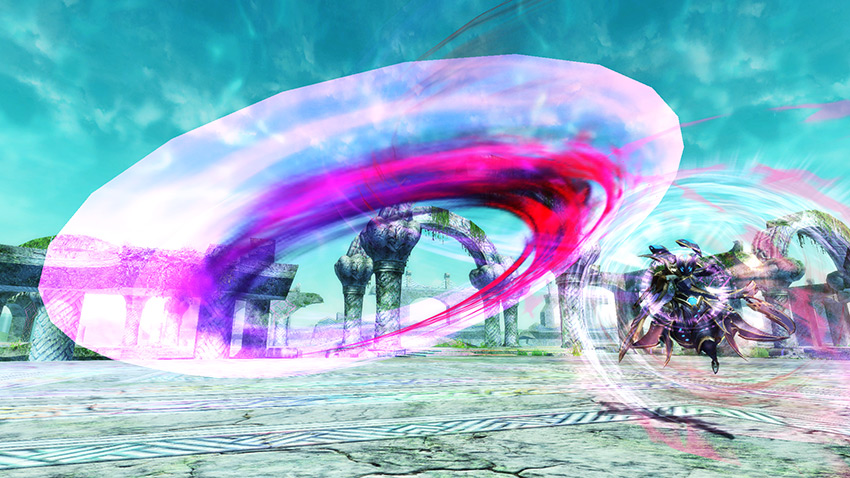 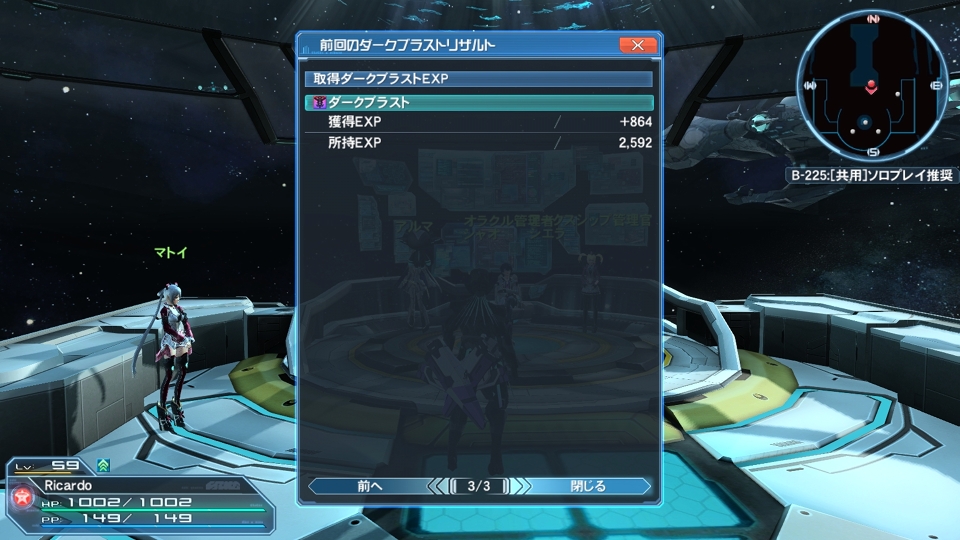 Defeating enemies will reward you with Dark Blast EXP at the end of the quest. This can be confirmed at the Quest results screen for: 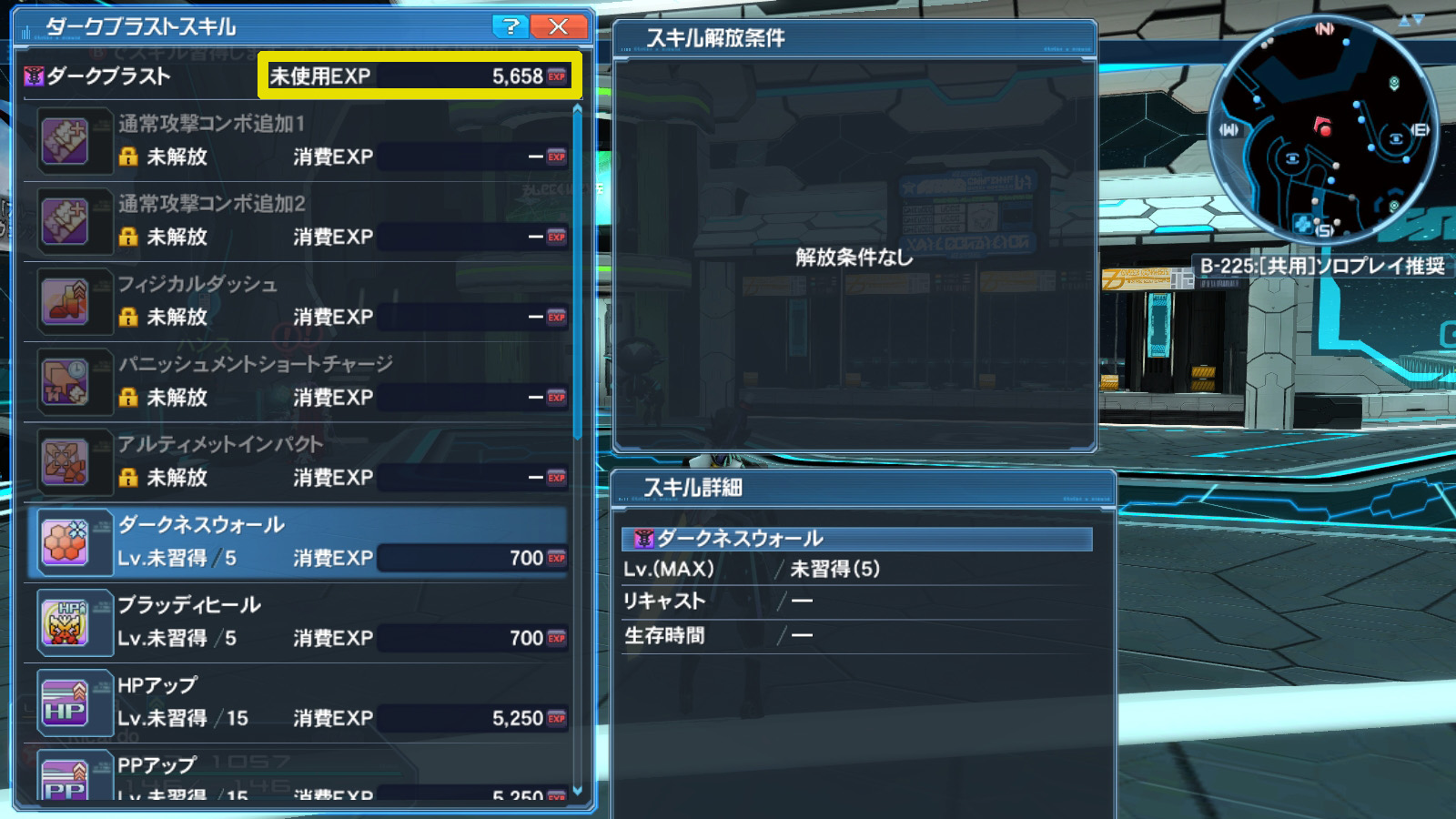 Any unused EXP will be consumed when leveling up skills. The amount that you currently have is indicated in the yellow box in the screenshot above. 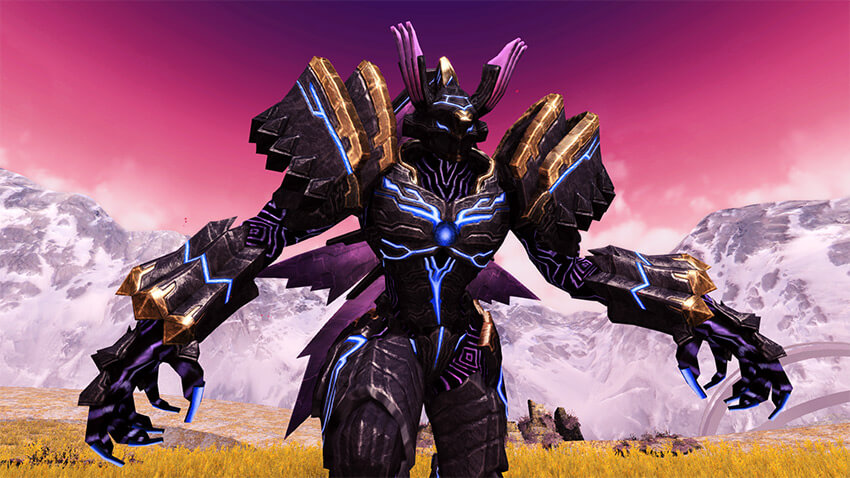 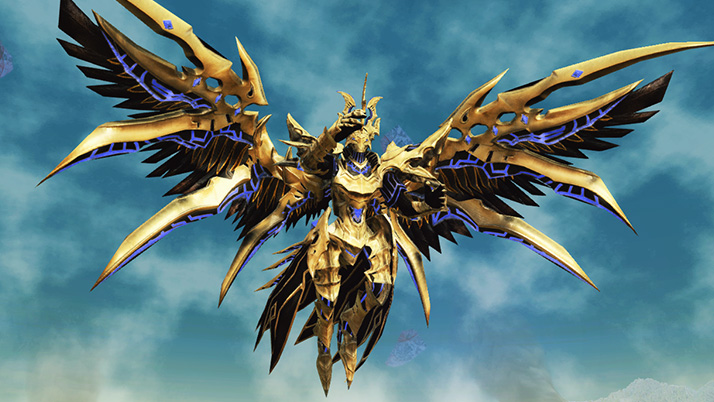