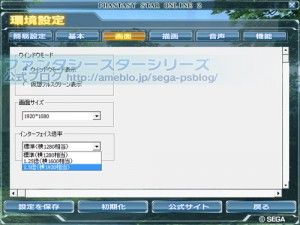 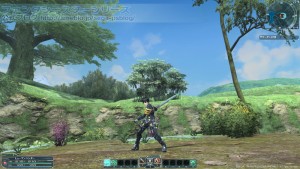 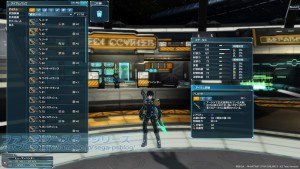 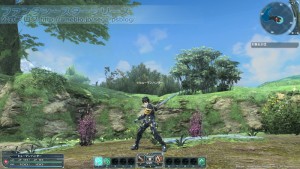 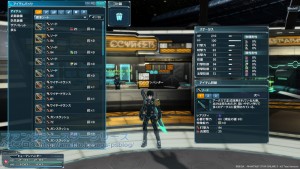 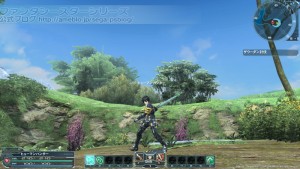 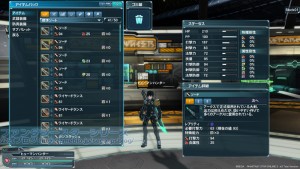 See you next time!

According to the screenshot the stats have changed.

The element icons have changed and uses a black background instead.

Sakai made a comment during an interview with Dengeki Playstation, where you could have multiple bosses appearing, like for example, a Vol Dragon, and Kyatadoran tag battle. It looks like this kind of event will rarely happen though. Sakai also plans to add more weapon categories after the end of Alpha Test 2. (We can make an educated guess that the”Partizan”-like weapon from the TGS movie should make an appearance.)