Let's celebrate PSO2's 8th anniversary with a new Limited Quest! Taking place on VR Space, players will have to breakthrough two combat zones. The contents of the zones will be decided at random among several patterns. Xierra will also lend support based on the number of players in a zone.

In the second half of the quest, you must head towards the Photoner's cardinal ship and defeat the commander. Clearing the quest gives you the chance to receive the 4 player Trigger Quest version. 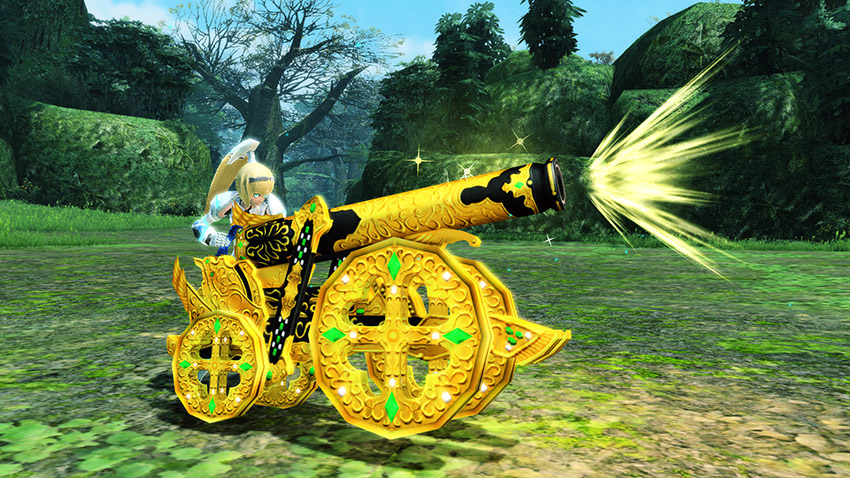 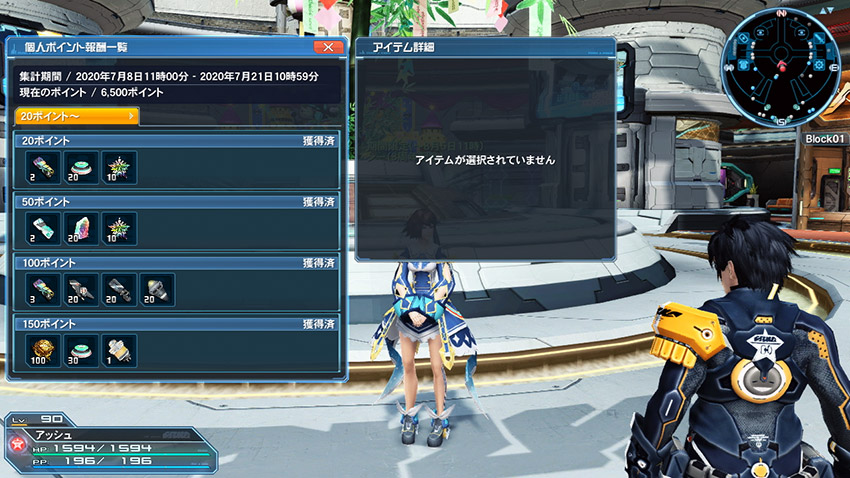 Along with those events will be the [8th Anniversary Lottery]! The Lottery will contain in-game items and real life goods. Players will be able to collect Lottery Tickets, collect multiple to increases your chance of winning!

More info on these events will be posted later on! 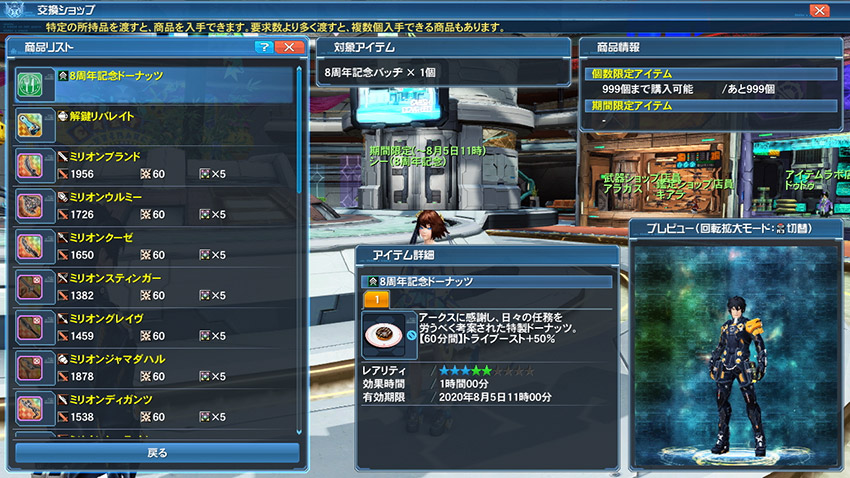 Xie (8th Anniversary) in her usual spot will be handing out Client Orders and hosting an exchange shop. You can obtain items such as the ★15 [Million] weapons and even a [Liberate Unlocker] by trading in 8th Anniversary Badges.

Another scratch filled to the brim with breathtaking player designed cosmetics hits the shelves. The scratch bonus contains the exclusive Color Change Choker [Ou]! It effectively lets your color matching accessories sync with the color of your "invisible" outfit.

Popular Accessories, Hairstyles, Voices, Lobby Actions, and more are back in the Accessory Select Scratch. Mystery Bag G will be filled with item sets of Layered Wear and Parts. Take this chance to grab the cosmetics you've missed last time!

14 thoughts to “PSO2 Is Celebrating It's 8th Anniversary”