Today, Phantasy Star Online 2 has been updated with new content. 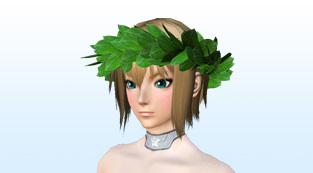 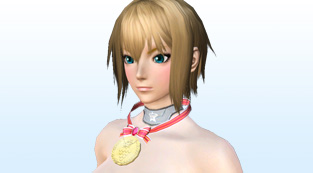 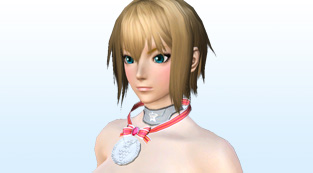 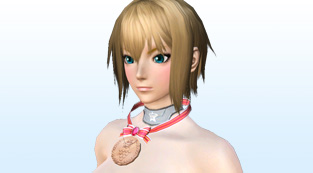 These Interrupt Ranking rewards will last until September 12th, 2012. 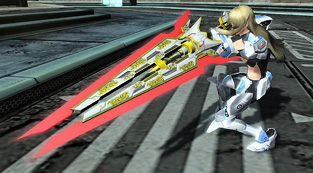 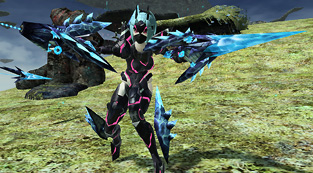 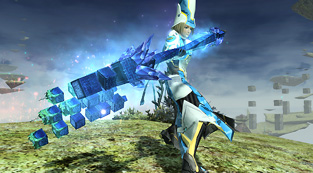 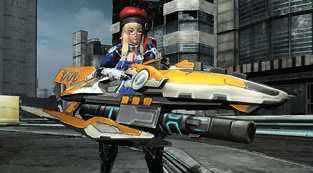 Item Pack Expansion 10 (x5)'s name has been changed but will still function the same as it did before.