Annette, known for her role in PSO2es, is taking a short trip to the ARKS Lobby. Apart from her partner card, she offers [Flower Bookmarks] as a reward for clearing her client orders. These can be exchanged at her shop for, among other things, the [＊Annette Makura ] camo and [PSO2es Mat]. 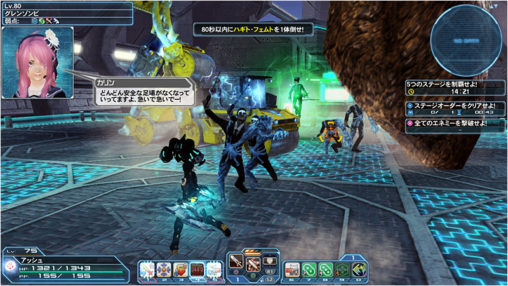 The [Corrupted Boundary] Extreme Quest marks the second quest of its kind, daring players to go solo in considerably challenging scenarios. The name of the game this time around is defeating the primary foe(s) before enemy reinforcements arrive. Get your character in tiptop shape and aim for all ten stages! 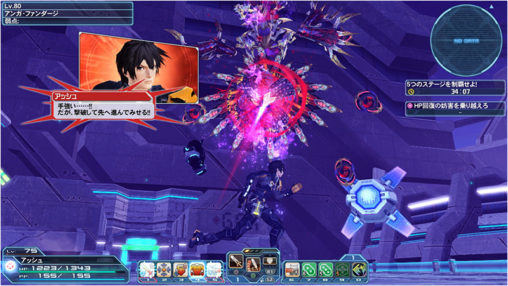 Clearing the quest will net you a new title to mark your skillful display, and a new reward for the creation of Skill Rings with a coat of arms effect. You'll need just one Extreme Pass to participate; an adjustment that will also apply to Heaven & Hell.

Having found her reason to fight, Hitsugi rejoins her friends to form a plan and retrieve what's been lost. Kohri, once her closest friend, stirs about as a new disturbance befalls Earth.

Phantoms with Darker characteristics will appear within the Story Quest. But, by meeting a certain condition… 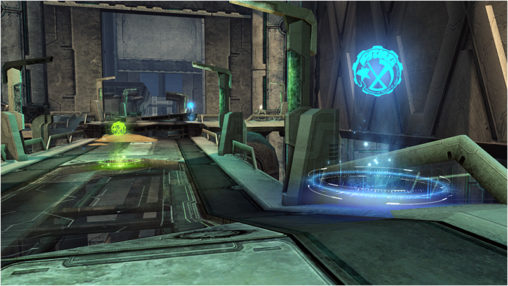 Gathering Spots are popping up in the Subterranean Tunnels and Shironia! With this comes new Skill Rings and Cuisines to whip up. 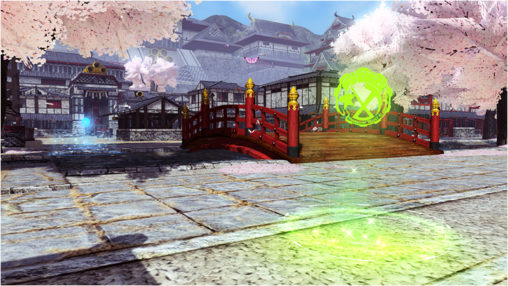 Put those hard earned gathering materials to good use by crafting a new set of Skill Rings with interesting effects. 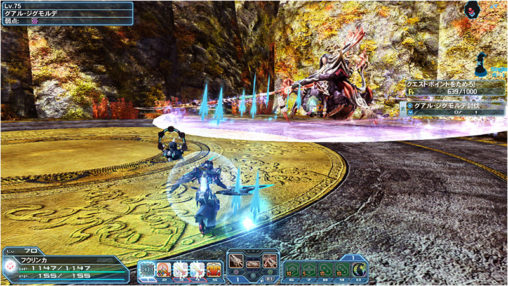 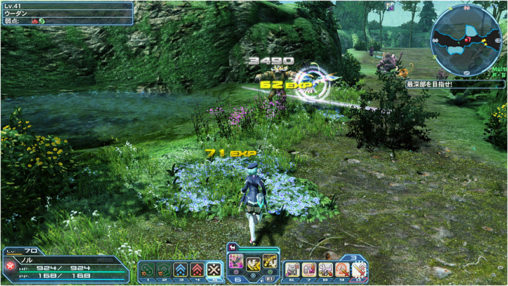 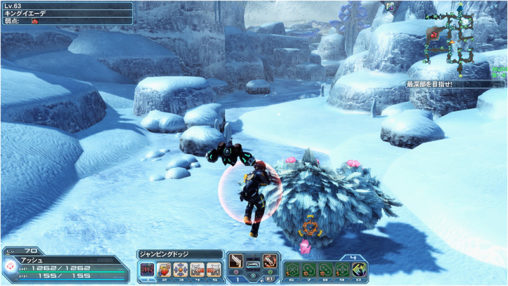 A Collection Sheet's required items will now display the text "GET!" when at 100% completion. 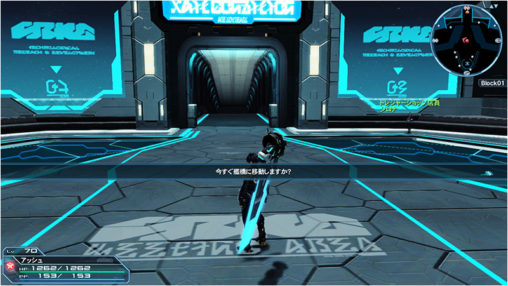 Following the release of new Story Events, players will have the ability to teleport directly to the Bridge when contacted by Xiera in the lobby. 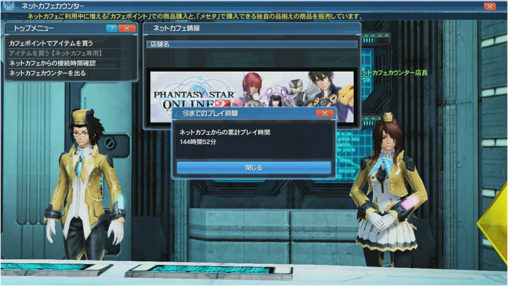 Your total connection time can now be checked at the Net Café Counter. An "All Weapons" search category has been added for displaying both New and Old-Type weaponry. 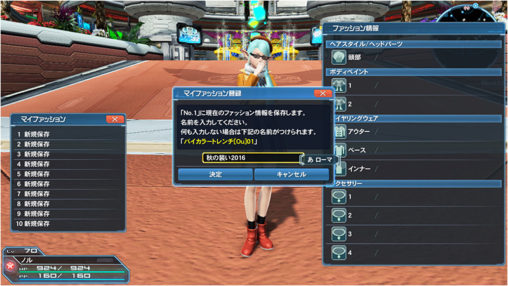 Registering a My Fashion preset will now prompt players to choose a name. 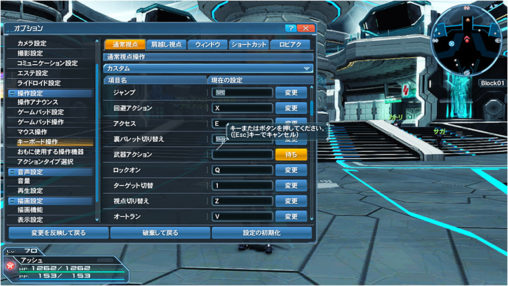 A new keybinding setting for "Weapon Actions" will be added to the Options menu. Several new features are headed to the Item Appraisal Shop. First of all, players can finally appraise multiple items at once. In addition, ★13 items will display with a unique icon to distinguish themselves from other rarities among the list. You'll now be given the option to use Advanced Appraisals. While this will cost significantly more, it will provide your weapon with better special abilities, and improved grind/elemental values. 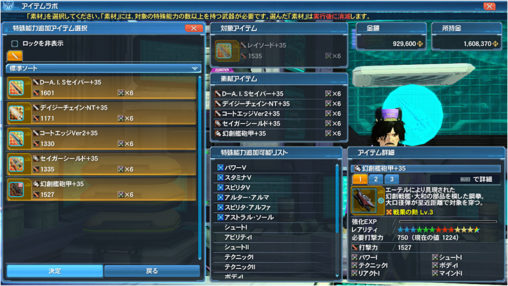 When grinding a New-Type weapon (excluding Takts) to +35, its hidden [Special Ability Factor] becomes unlocked. This factor does not come into effect right away, however. You'll have to first affix said factor as a powerful special ability at the Item Lab. You can also check which factor the weapon has from your Item Pack. A new setting in options will allow you to switch between automatic or manual control of the Ride Roid. Use the [Auto Type] setting to have your Ride Roid automatically advance forward.

★13 Weapons will now be set with the following random values when they drop.

The above two statements do not apply to item drops from Collection File rewards.

Fashionable winter wear is in store with new casual jackets and a trench coat! Annette's outfit will also be included in the scratch.

Leave a Reply to :) Cancel reply