The Dragon Sanctuary is a new stage on Planet Amduscia arriving April 10th, 2013. This site is considered a holy ground for the dragonkin; said to be a gathering place for the departed souls of dragons who were once of this world. 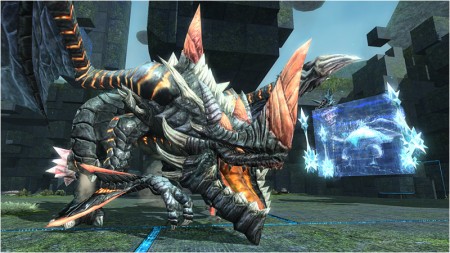 The Goronzoran, a dragon who sits perched on a throne, has the ability to summon Vol Dragon, creating for a deadly combination. 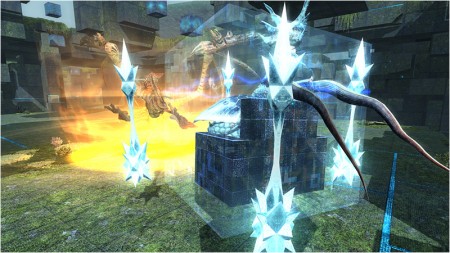 The Goronzoran is protected by a shield that encases his entire body. You can eliminate this shield by destroying the crystals. 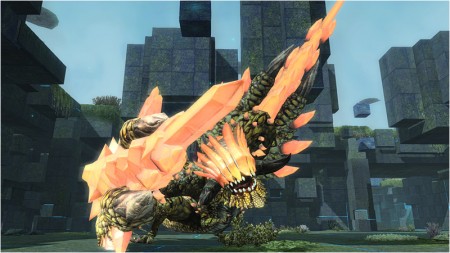 Dragon EX is a huge dragon whose wings are specially equipped for battle. By using its wings as a sword and shield, he can perform devastating charge and slash attacks. From April 10th through May 15th, 2013, the Arks Lobby will transform into the Easter Lobby. During this time, the Egg Rappy will roam the field dropping the exclusive “Egg Blaster.” 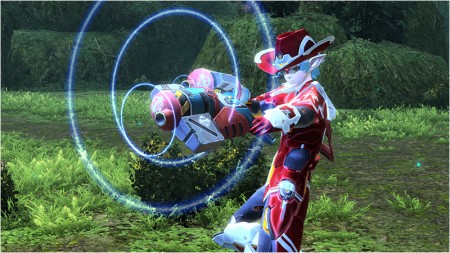 The Egg Blaster is a twin machine gun created by an evil scientist bent on world domination.

On April 10th, your character can now achieve level 60 without needing to clear a specific client order. Along with this comes new skills for each class, let’s take a look at some of them below. 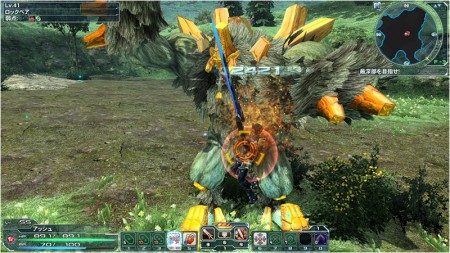 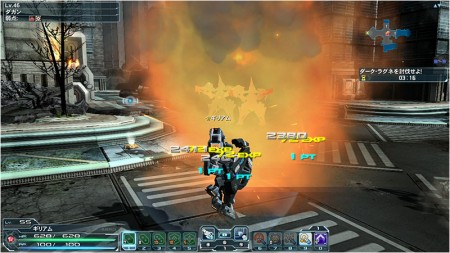 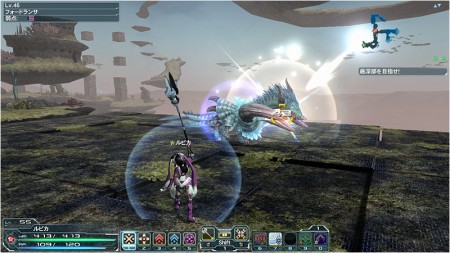 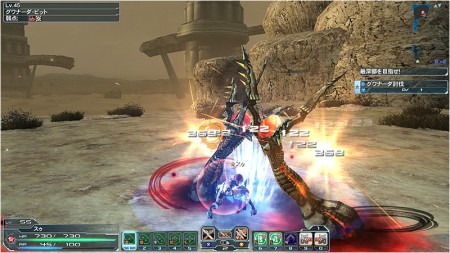 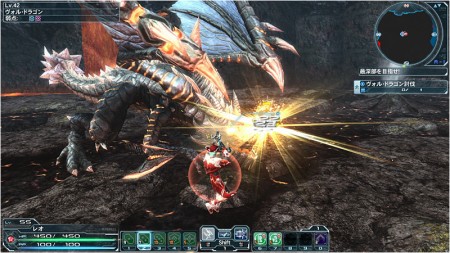 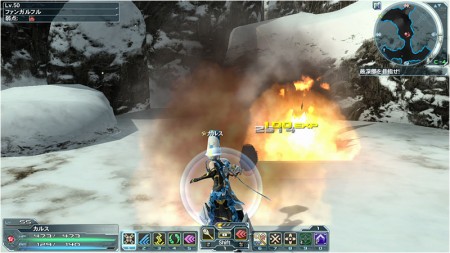 *These are only a portion of the new skills coming in this update. 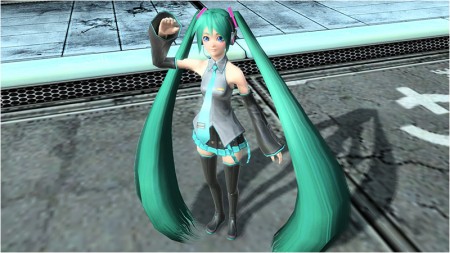 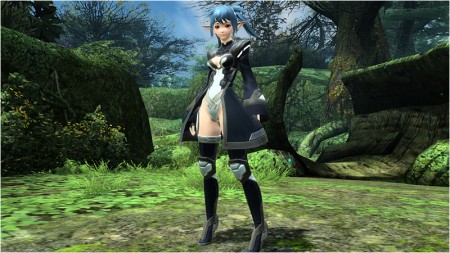