A boost event will be applied across the following days: 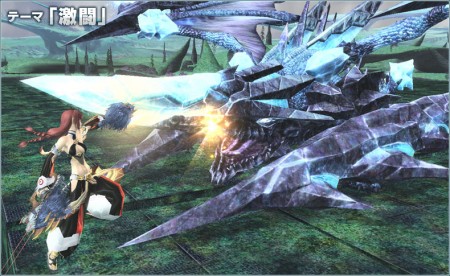 ARKS Museum is searching for entries for their next exhibit. This time you must take a screenshot of your character fighting against a boss. Winners will receive a special trophy and 1000 FUN. You may submit your entry between July 24th through August 21st @ 16:00 JST. Winners will be announced in September.