The Halloween Event is here, along with Episode 3: Chapter 7 and a plethora of balance adjustments in October 14th’s update.

Vita players may encounter insufficient storage space when downloading the 7,230MB patch on October 14th. Those affected should delete the PSO2 application and re-download the game and patch once the update becomes available. After the patch is applied, the game’s total size will take approximately 11GBs of space.

Players who wear Halloween Costumes in Trick or Treat 4 can achieve a PSE [Costume Bonus Effect] that slightly increases the Rare Drop Rate and EXP.

In regards to Seraphy’s client order where you receive an item once per account, those who have already received the item may see a message saying “You Received a Client Order Reward” if the CO is cleared using a different character on the account. This message will display even though you cannot receive the reward.

※ Invincibility frames will be adjusted in regards to when they occur, but this will not reduce how long they occur.

Due to the above changes, an [All Skill Tree Reset Pass] will be distributed through the character pickup menu at the Visiphone. 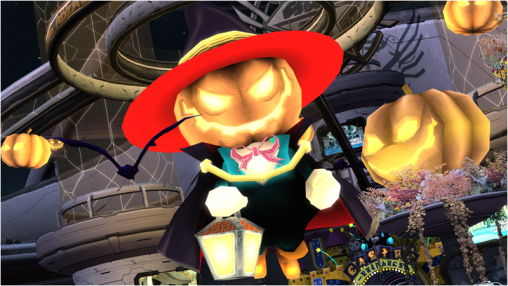 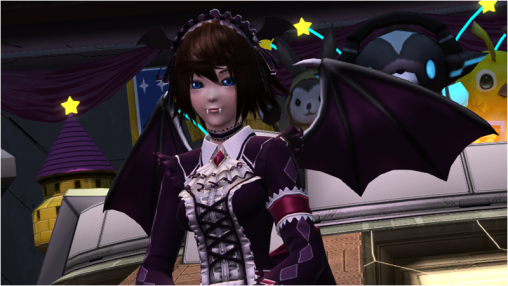 Players who haven’t logged in since September 16th’s maintenance are in for a treat of 255 items at the Visiphone!

Players will receive additional presents based on the number of people on their Friends List who qualify for the campaign.

This will be based on the total number of friends who qualify from all ships. Shared Ship and PSO2es friends will not count towards qualifying for the campaign.

Receive a number of items, including up to ten Ragol Memories, by spending set amounts of AC.

New players can get a head start on the game by registering a PSO2 account during the campaign period.

Create a new PSO2 account and create your first character to receive:

※PSO2 accounts created prior to the start of this campaign do not qualify for the prizes. The campaign specifically targets new registrations for PSO2, not PSO2es.