On April 24th, 2013 Phantasy Star Online 2 will update with the second half of the Imperial Guardian update. Don't expect to see too much content this time since it's only a time attack and scratch update.

The next AC Scratch "Butler Maid Tea-Time" brings elegance and class to the ARKS with new outfits such as the "Pure Maid Dress" and the "Butler Tail Coat." The scratch also includes two other styles, one with a more 'fit' design like Zelsius and Zamlord, while "Najin Series" and "Beluga Series" take on a mines inspired approach. 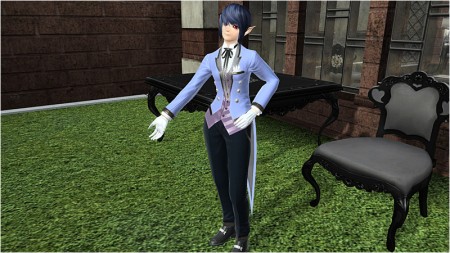 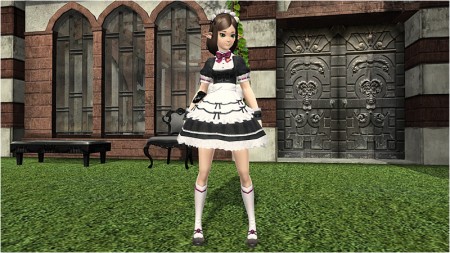 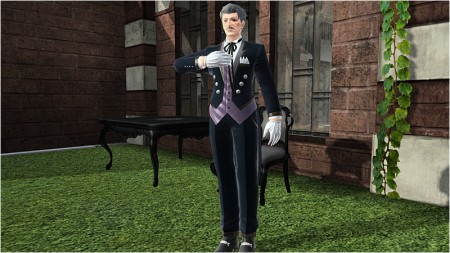 Here's the higher quality teaser video that was shown in the Nico Nico Livestream. The BGM sounds like a national anthem, maybe it's an anthem for the _____.

The long overdue Vita Menu Guides are slowly adding up. This week's focus is getting the Options Menu translated for yesterday's update. You can comment below to request other menus for translations.

UPD: So about that Fury Stance Change…

Due to certain combinations of classes and skills,  the development team have deemed the R-ATK stats for Fury Stance were higher than originally thought. They are really sorry but they will have no choice but to lower the R-ATK damage modifiers for Fury Stance. They will correct this problem on April 17th's maintenance.

Along with this correction,  they will once again distribute an item that resets all skill trees.

As for Guard Stance, the development team has confirmed that its effects are lower than the previous adjustments. Therefore, they have decided to buff S-DEF* for Guard Stance. This will be corrected in April 17th's maintenance.