After examining the game’s current balance, the development team noted the following problems:

Since this can affect the balancing of future updates, they have decided to nerf them in the following ways:

As a followup on the changes made towards customized technics, they plan to nerf them in the following ways.

In addition to distributing the All Skill Tree Reset Pass (mentioned in the Sep. 2nd article), they plan to release some form of compensation to all users in the future. More details will be announced in a future posting.

Phantasy Star will be streaming live from the Tokyo Game Show. Those who attend can receive various goodies from PSO2 and PSNova. 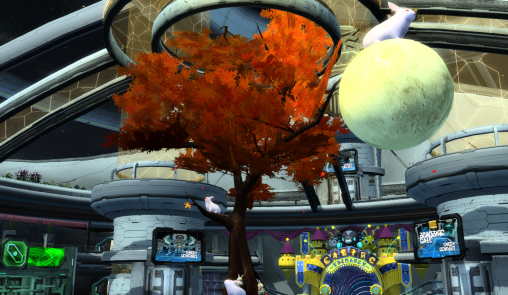 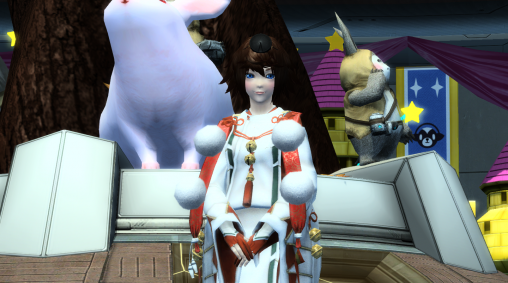 お月見開催します！ / The Lunar Festival Is Here!

お月見にはお団子が必要？ / Dumplings for the Festival?

雷も嵐も怖くないっ！ / I Ain’t Afraid of no Storms!