These are a tiny portion of the new weapons available in this update.

Near the bottom is a list of PAs or Technics you can use.

Special and Latent Abilities cannot be used on weapons.

However you can acquire these units from the EXCube Shop which has certain abilities attached:

No photon blasts, auto or trigger actions either unless you’re playing as a Newman. In that case, Newmans are allowed to use Ketos Proi and no other mag actions.

Under certain conditions, a player may be able to pull off a series of photon blasts in a short amount of time. This not only puts a burden on the game servers, but it also considerably affects the game’s balancing. Therefore they have decided to nerf certain aspects of the photon blast in the following ways:

These changes will be made sometime in the future. 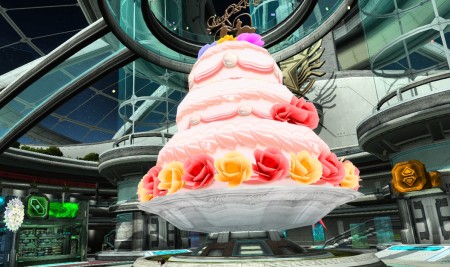 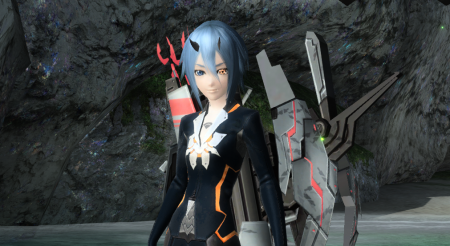 Clear some client orders from Klotho and Io to receive several gifts!

(2) Clear Klotho’s client order 「君の力を見せておいでよ」 Show Me How Strong You Are to receive: