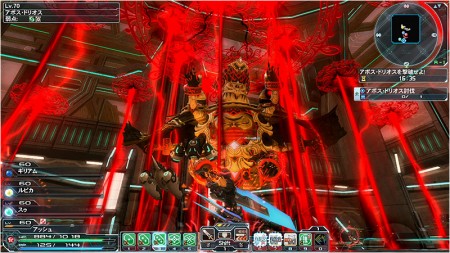 The Guardian of the Gate: Apos Dorios

Apos Dorios is a gigantic Darker who serves as a guard for Dark Falz. In this new emergency quest, [The Cunning Ebon-Winged Vanguard], Apos Dorios has the power to manipulate, fire, ice, and lightning. 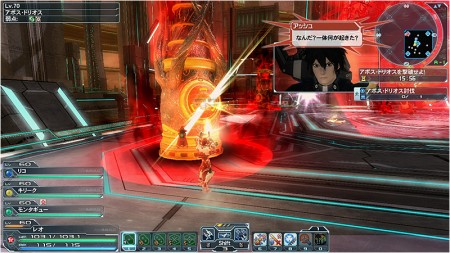 In addition, he can release a tremendously powerful attack by summoning four pillars across the field. Players can intercept this attack by destroying the pillars before they finish charging. By defeating it several times, we get closer and closer to determining the location coordinates of the new Dark Falz! 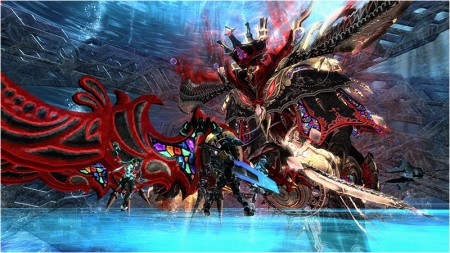 The Gate of Despair: Dark Falz

This new Dark Falz has the power to manipulate time. He wields two gigantic swords and can perform attacks of various elements. He holds power befit for the strongest winged Darker. Use caution and challenge it with all your might!

After defeating him, everyone will get to perform a victory pose! 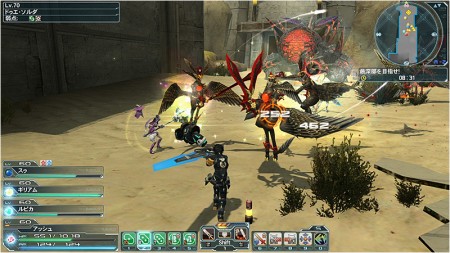 The [Phantasy Star Festa 2014] coming this summer will commemorate the 2nd year anniversary of Phantasy Star Online 2! A tournament at the event will determine the fastest players across the nation! Players can hone their skills in the [ARKS Grand Prix Preliminaries Quest]! The quest will feature an assortment of Darker and Mech enemies, where you’ll face Falz Arms, Goldrahda, or Luda Sorcerers along the way. 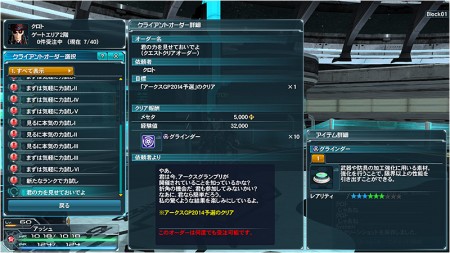 Klotho will also have a new client order available for this quest. 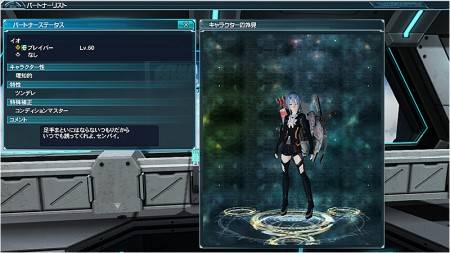 Eventually, you’ll receive her partner card, which lists her as an intellectual, tsundere, condition master. 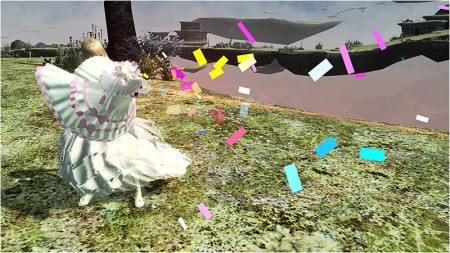 The Wedding Lobby will be available between May 7th through June 11th. With the reverse side of Spring Bingo, you can acquire the Assault Rifle weapon camo. [＊ピュアブランカ] Pure Blanca. See as confetti bursts through the air with each round! 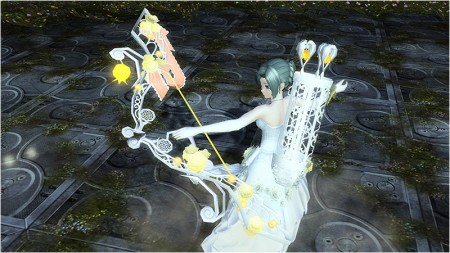 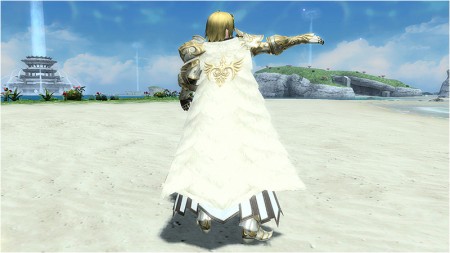 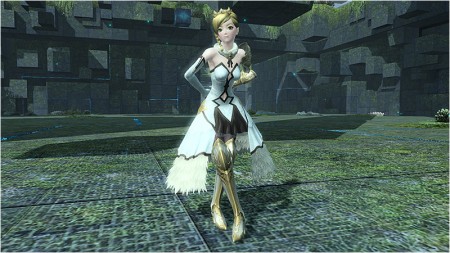 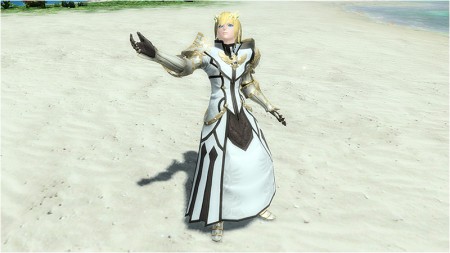 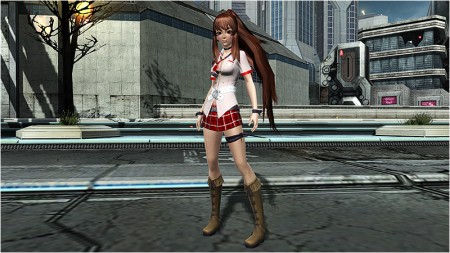 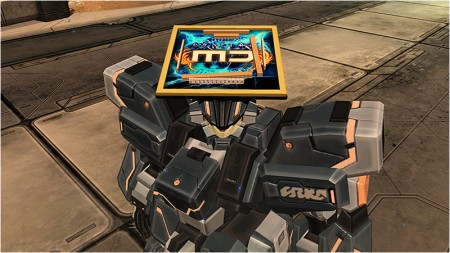 The extremely popular mahjong game [MJ] will be collaborating with PSO2 to bring you a FUN Shop that will be available for a limited time! 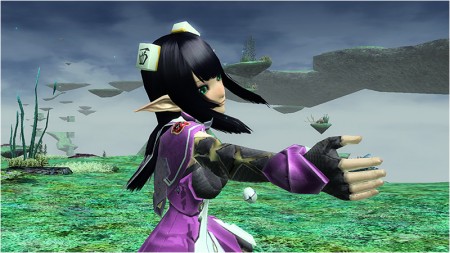 7 thoughts to “PSO2 JP: Manipulator of Time, Dark Falz Arises on May 7th”