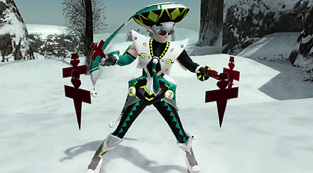 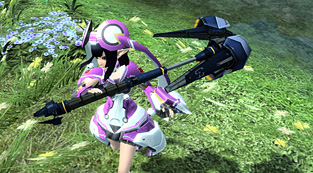 These are only a portion of the new weapons that appear during this update. 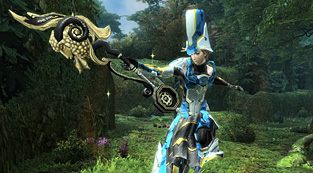 NPC Partners will continue to speak in Party Chat regardless.

They appear rarely upon clearing the quest.