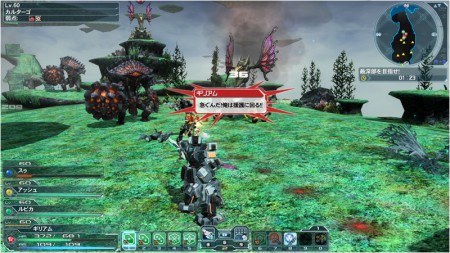 The Arks Grand Prix Preliminaries are meant for players to practice their skills for the upcoming 1 year anniversary offline event “Phantasy Star Festa 2013.” This tournament will be held in various locations across Japan, as players in teams of four rush for the fastest time.

Since this quest is only meant as a training exercise for the Arks Grand Prix, Items and EXP are unavailable. 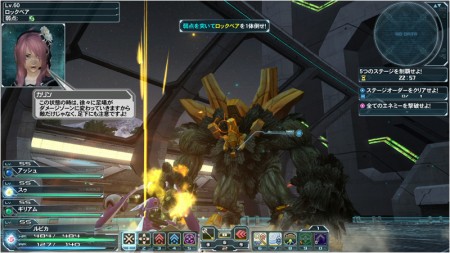 The next set of Emergency Quests pits the players against Naberius natives, Amdsucia Dragons, and Darkers. With simpler stage orders, this quest should be easier for those who wish to to challenge it alone or with some friends. Additionally, since some enemies are weak to poison, players can have the upper hand by bringing weapons with poison inflicting special abilities. 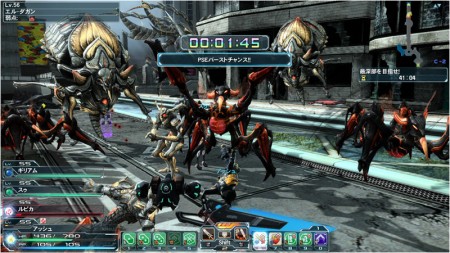 Three new Advance Quests; City, Ruins, and Sanctum, will be available May 29th, 2013. 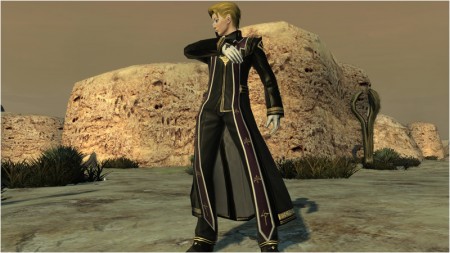 May 29th’s AC Scratch rotation will let players dress up their characters as priests or nuns! Expect to see Ursula’s costume, and new color variations of the Tuxedo and Bridal Dresses. 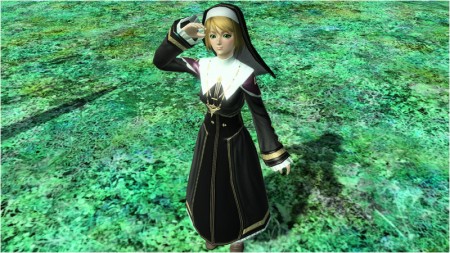 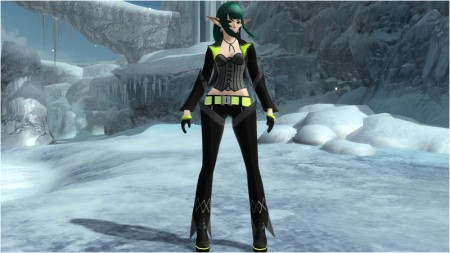 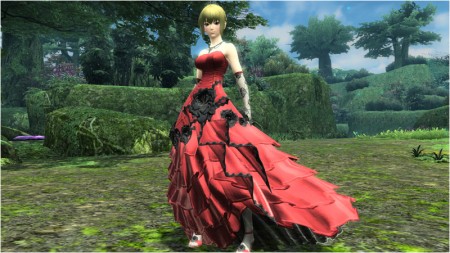 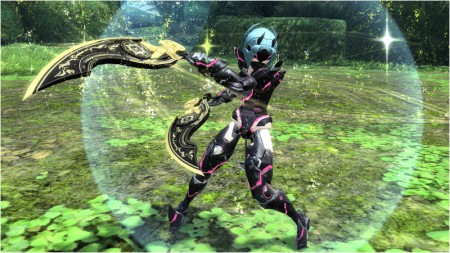 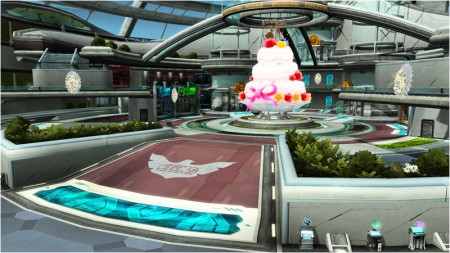 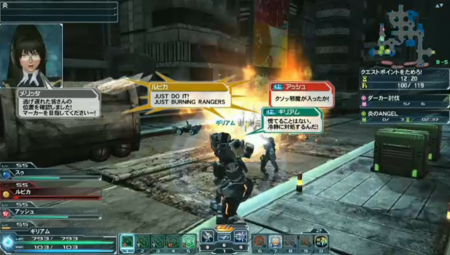 The 1 Year Anniversary quest coming up later this summer features a surprise event harking back to the Sega Saturn era. The Emergency Trial “Burning Angel” tasks players with rescuing survivors trapped in flames.