On September 12th, Phantasy Star Online 2 will release three new classes, and five new weapon types, as well as new interrupt events, new features, and customizations. September 12th is the first part of the "New Power" update. Now that we have it from the official site, some information has cleared up. Expect new weapons, new classes, new photon arts, and new techs!

Sakai also updated today so the entire post has some extra tidbits of information. 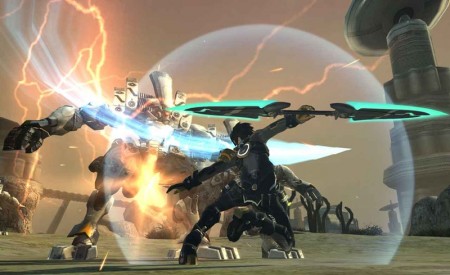 Fighters are a new class that excels with lightweight weapons. Their forte is super short distance combat. To start this new class you must be level 30 in Hunter and clear a client order. 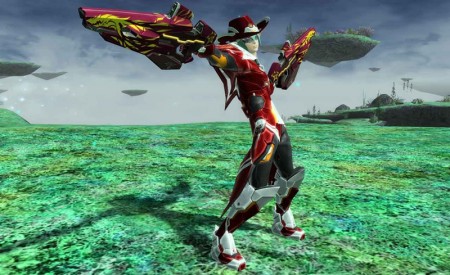 Gunners excel at lightweight ranged distance weapons. Their forte is short to mid distance combat with overwhelming attacks, not giving the enemy any chances when they counter attack the enemy. 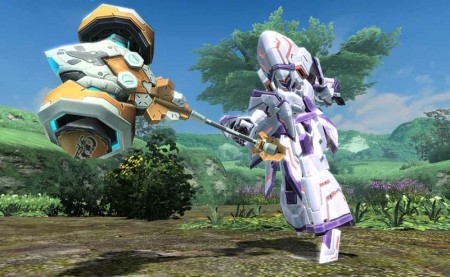 The Techer (techter), a high powered healer who holds the strength to battle along the front lines. Techers even have higher S-DEF than Forces. Using normal attacks in battle is one of their strong points. They have a skill that allows them to expand the range of their Shifta, Deband, and Resta, which allows them to provide support while battling in the front lines. They can even use light, dark, and wind technics.

Though Techers may have lower T-DEF than forces, they make up for it by having higher S-ATK and S-DEF. 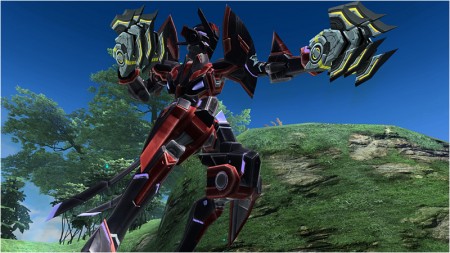 Knuckles feature quick and high powered attacks. You can cancel your attacks by using the swaying motion. If you use this feature skillfully, you can continue to attack while staying in the same spot. 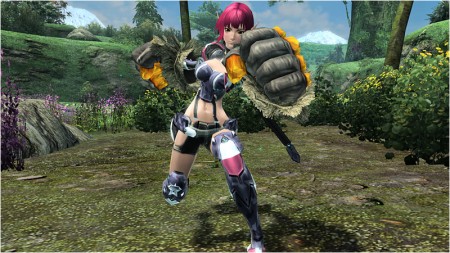 If you continue to make combos, the Knuckle gear can increase the speed of your attacks. This weapon category doesn't have a guard action.

The new weapon categories don't really have a guard action, however, there's a spin move for twin daggers, and a sway move for Knuckles. You can use those actions as a means to evade while staying in the heat of the battle. 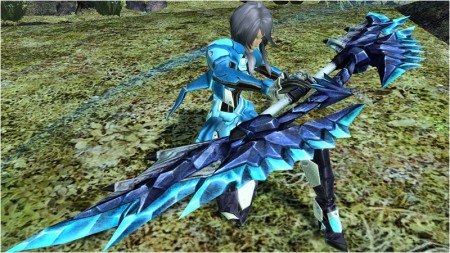 The Double Sabers are a melee type weapon that allows you to gain the most number of hits. It doesn't have an evasive action* per say, but if you make use of the gear, you can perform a "Kamaitachi" a whirlwind attack of sorts that can also increase the given damage.

(*The use of the term "Evasive Action" is sort of misleading on the part of Sega. The term is officially used by the game to describe dodge/dash/mirage evasions. According to the video, Double Sabers can indeed dash around in battle. Possibly this term is referring to the "SHIFT" action where unlike Knuckles and Daggers, you can't use it to evade attacks.) 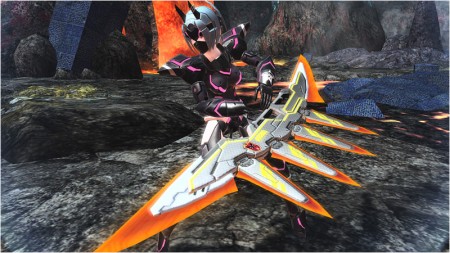 A super aggressive style is this weapon type's main feature. 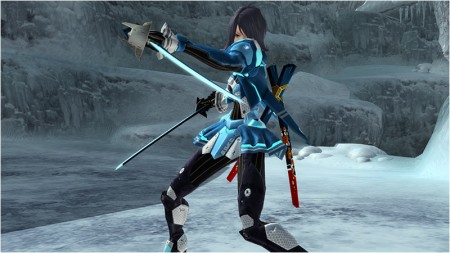 Twin Daggers are weapons that are specialized towards fighting in mid-air. If you manipulate them well, you can continue to stay up in the air like a ninja. The Twin Dagger gear has an effect where depending on how long you stay in the air, the attack power rises. Hunters who had difficulty attacking flying enemies should switch and try out this new weapon category. The true value of this weapon type comes into play through aerial dogfights.

The new weapon categories don't really have a guard action, however, there's a spin move for twin daggers, and a sway move for Knuckles. You can use those actions as a means to evade while staying in the heat of the battle. 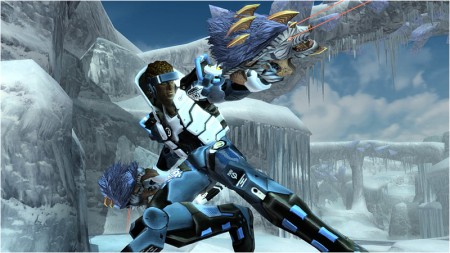 The weapon that embodies stylishness. All of its attacks and actions are stylish. You can attack while avoiding all the enemy's attacks with great finesse. With Twin Machine Gun's gear, you can maintain high attack power as long as you avoid getting hit. 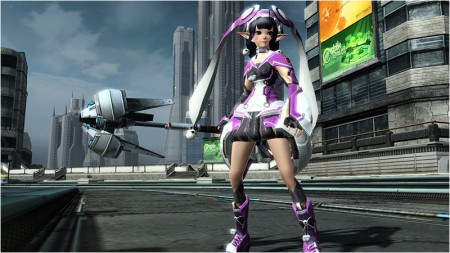 For normal attacks, their attack power is high even when you don't use any technics. With the wand gear, normal attacks have a tech explosion effect applied.

So even when you don't have enough PP, you can still give a good amount of damage. From short to long distance combat, this weapon category is good for all ranges. 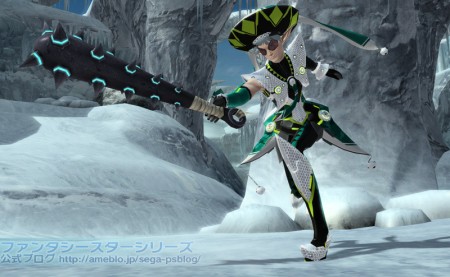 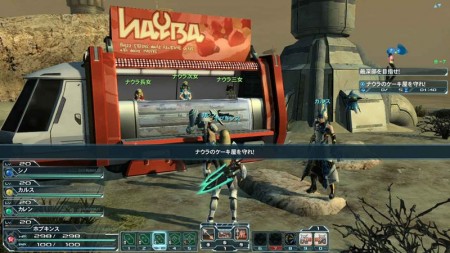 Those familiar with the series will know the Naura Cake Sisters who seem to cross space and time with their cake shop!  Their containers have scattered across the area. You must protect these containers because depending on how many you save will affect the available products you can buy when the trial is complete. 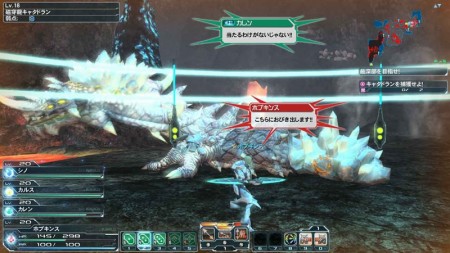 Instead of defeating the enemy, you must now capture them! You must lead the enemy to a capture device installed somewhere in the area. If the enemy enters within range of the capture device, you access a switch until the gauge is maxed. However if the enemy leaves before you complete it, you may fail the trial. 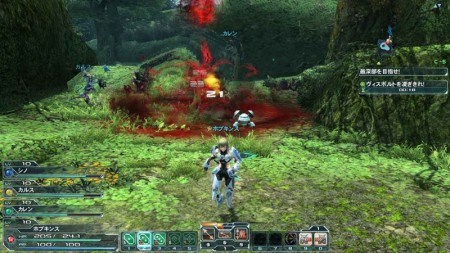 The Darkers have a weather weapon system called Vis Bolt that can strike the area. It's not a specific player that's being targeted, it's ALL players. If players get hit too many times, they can fail the trial. However, you can control the frequency of the Vis Bolt strikes by attacking designated enemies. 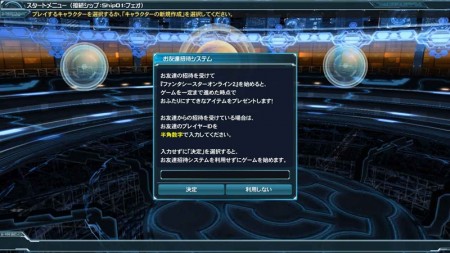 You can invite friends who have not played PSO2 before. When your friend first reaches class levels of 10, 20, 30, and 40, you and your friend can receive items! You can exchange these items for cool stuff at the Badge Exchange Counter in the Shopping Lobby. 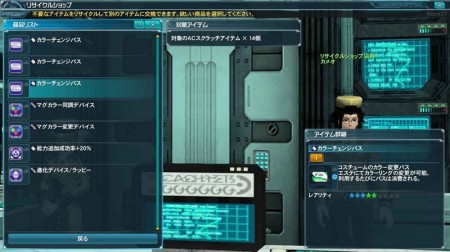 Yes the moment you've been waiting for. The recycle shop has been updated and will now allow for any item in the AC catalog to be traded for specific items.  For example, in the screenshot above, the Color Change pass wants 14 AC scratch items. There's also a Mag Color device, and a Rappy Mag Evolution Device. 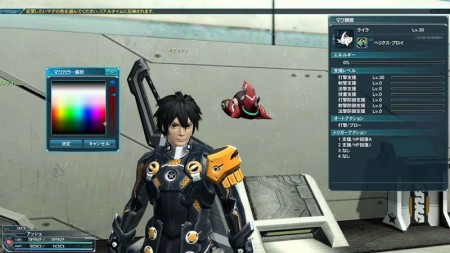 There is now a Mag Color Changing device, this lets you change the color of your mag to any color you want! You can get this item in the Recycle Shop. 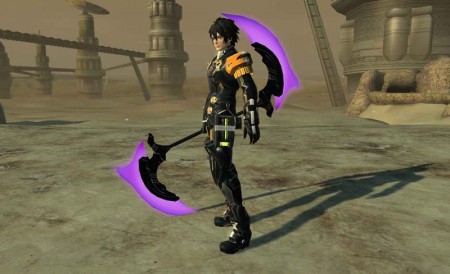 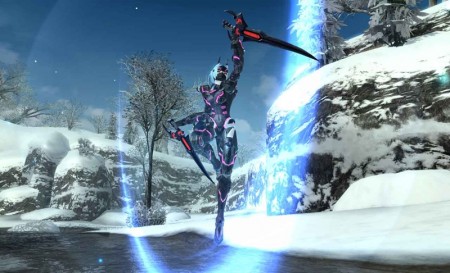 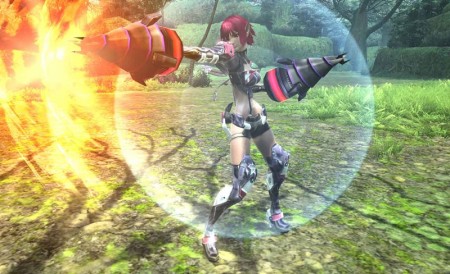 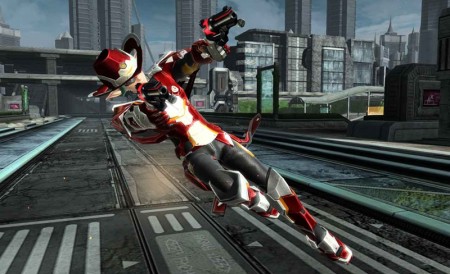 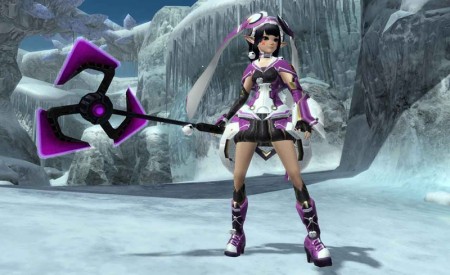 You can order the Premium Package through Play-Asia to receive special item codes. 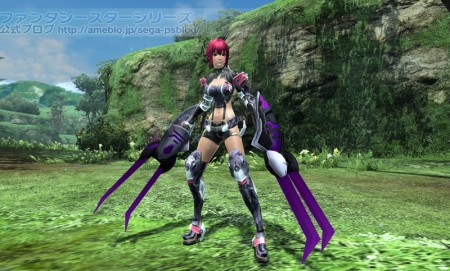 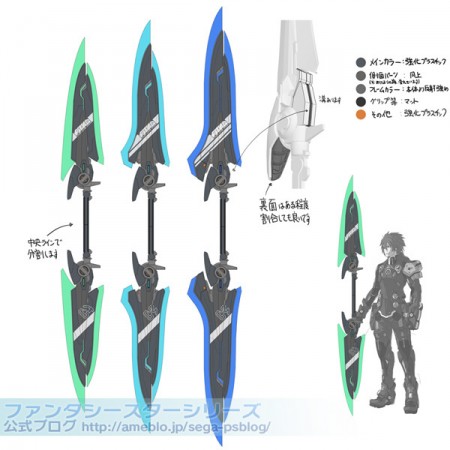 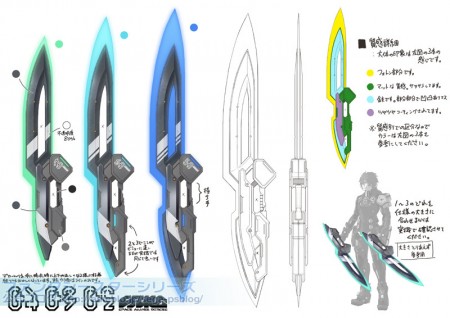 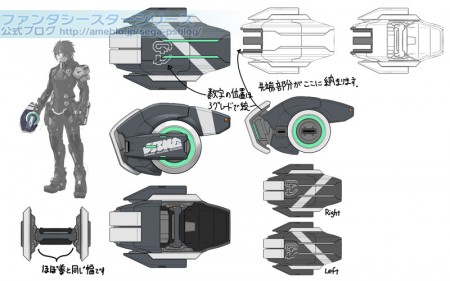 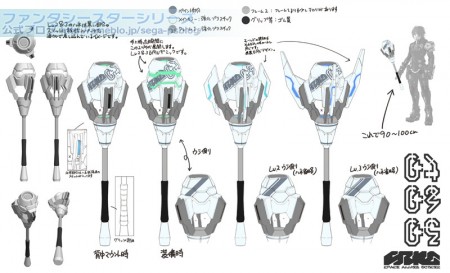