On September 12th we had our first large scale update that was about 4.3GBs, but as you can see here and elsewhere, many were unable to complete the download. The staff is sorry for the inconvenience, the current delivery system doesn't spread out data very well and so it can take a long time to finish downloading.

Even so, many have suggested to Sakai to implement some sort of pre-download system or split it up into parts, but the current system cannot support these methods for now.

In the future, they will examine some measures on what they can do to support such high scale updates.

Some have said that the explanations to some of the changes in this update were insufficient, so we will now go through what has changed since the last update.

Due to a bug, some photon blasts would use your S-ATK to influence its power. This has now changed so that the correct power will be used instead. R-ATK will now apply to アイアス Ajax Proi/Imera/Nifta photon blasts. T-ATK will apply to ケートス Cetus Imera/Nifta. As a result, some of the photon blasts have been nerfed.

When you received some high level client orders, you could switch classes and use them on lower levels for some quick leveling. It wasn't intended to be used like this. In PSO2 you don't have an overall character level, your character level depends on what class you are. If you are a high level player and switch classes, you would return to level one. It was to suggest that beginners and advanced players could play together and interact with one another while progressing through the game.

Through the course of leveling up each class, the game balancing is adjusted on the assumption that your play skills would have naturally improved. Despite having not grown accustomed to that class, as they see more players who are high only in their levels, it becomes harder for them to deliver difficult quests and powerful enemies intended for advanced players. As of result, it shortens the game's length.

As a countermeasure they made it so that if you switched to a different class, the high level client orders would scale down to your level, but it looks like this plan is not enough. Based on future trends, there's a possibility that they may take a gradual approach in changing the way it works. They want to examine not only what should be nerfed, but what they can also increase as a result.

(Comment: It appears that they don't want people to switch classes and power level their way through. Before this update, people would gather all of Franka and Clessida's client orders and not turn them in. They would then change classes and level up without lifting a finger. In the future they MAY decide on changing it so that by switching classes you induce a much larger reward penalty. I think their intent is to provide a generous incentive for those who stay in the class, and penalize those who switch classes. Also it appears they want to avoid a situation where people complain about future high level quests being too hard/too easy due to the way they thought the game should have been balanced. Makes you wonder who the Story Quests were truly aimed for before the nerf.)

As an aside from Sakai's blog the following things have changed:

They've shortened the interval of time for emergency quests and interrupt ranking to occur, so now there's a chance you may see an emergency quest happen within 30 minutes. One of the new quests, "Huge Mech Awakening" happens for 15 minutes. In the future, based on each emergency quest, they will plan to set what intervals of time they can occur.

These are just some of the things they decided that needed improvement based on everyone's feedback. They plan to make more changes and improvements to the game in some future update.

What's Coming Up Next (Porori)

Late September is our next update, let's see a preview of some of the new costumes. 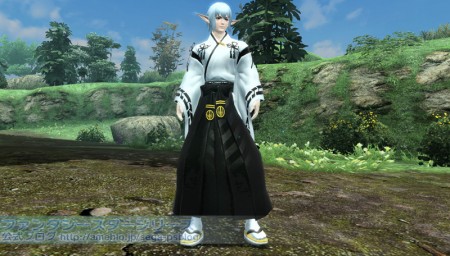 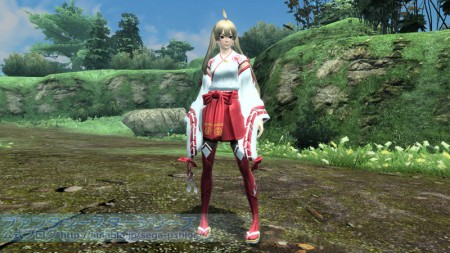 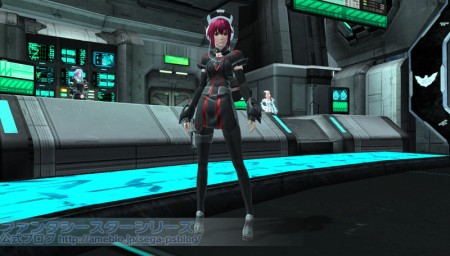 And the Medical Center Nurse Outfit!

See you next post which will talk about TGS later today.