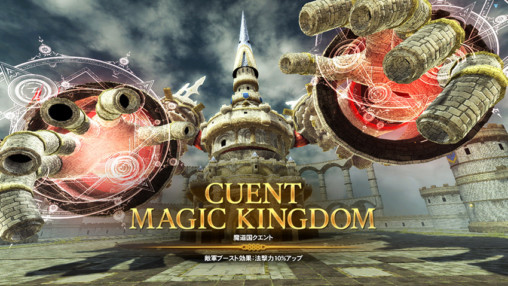 Buster Quests will officially launch on August 9th! This new type of quest combines raid and base defense style gameplay. Initiating the quest will require 4 ~ 8 players, who must repel hordes of demons and destroy the demonic castle. 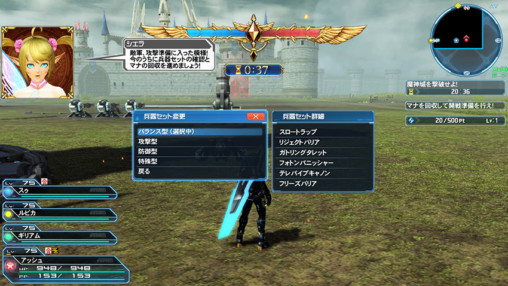 The goal of said quest is to defend the Buster Towers and annihilate the devil castle housed within a protective fortress. To aid in their efforts, the ARKS can deploy special artillery; a combination of weaponry that can obstruct foes from assaulting the Buster Tower.

At the top of the screen is the Strength Gauge, illustrating the clash between your army and the demons. This bar fluctuates based on the health of the Buster Tower on the player's side, and the health of the Devil Seal and Castle on the enemy's side. The gauge will determine your victory or defeat should you fail to crush the Devil Castle within the allotted time.

Rise in Grade for Higher Difficulty 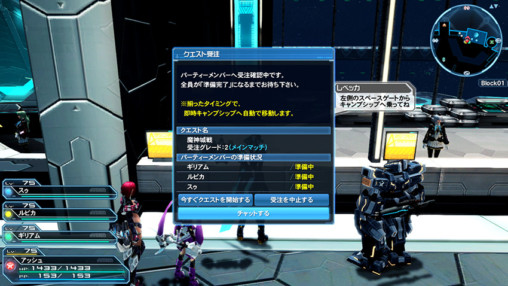 Buster Quests will offer Buster Points (BP) that increase or decrease depending on the results of a match. These points determine the "Grade," which acts as the quest's difficulty. As you rise in "Grade," the enemies become stronger, with changes to their spawning patterns. Players will be matched up with others who share the same grade level. 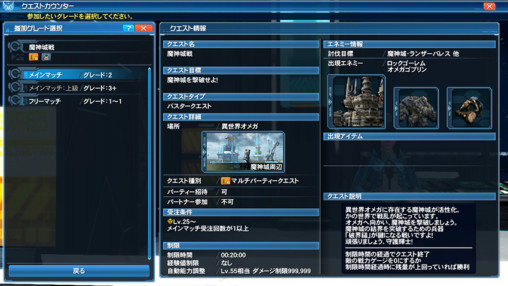 Buster Quests are split into three types of matches: Free Match, Main Match, and Main Match: Advanced. Each will be explained below.

Buster Quests will feature three types of phases that alternate back and forth with different goals and situations.

The Evleda Collection File covers Buster Quests. The requirements are set to allow players to progress through sheets even at lower Main Matches. Free Matches, on the other hand, will not raise this gauge.

Buster Medals can be gained by clearing [Free Match] Buster Quests. They can then be exchanged at the Buster Medal Exchange Shop for valuable items, including limited time Costumes, Lobby Actions, and more! Cleasis Boosters, used in upgrading Evleda weapons, can also be acquired from the shop.

Three new ★14 weapons will be obtainable as drops, each encompassing weapon types of the Hero class. 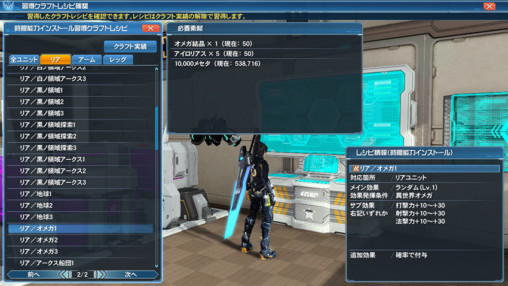 Following the heroic destruction of the demon castle, Harriet proposes that there is a man you should meet. Bearing a striking resemblance to Luther, this man holds greater knowledge of the Ephimera.

Lutz, a once brilliant man, formerly served as the Chancellor of Cuent. He ascended to the thrown, having assassinated the erstwhile king. From his new position, he deems Harriet and company to be renegades.

Alisa's demeanor causes concern in Harriet. She was at Lutz's side and bore witness to his outrage at the destruction of the Devil Castle. It seems she has ruminations on the actions of Harriet and her companions.

The total number of Daily Orders offered per day will be increased to fourteen.

Xiera's fairy getup and Alma's outfit will be joined by the armor of the Kingdom Cuent knights in a new AC Scratch.

Some portions written by LostBob117

10 thoughts to “PSO2 JP: Storm The Castle with Buster Quests”