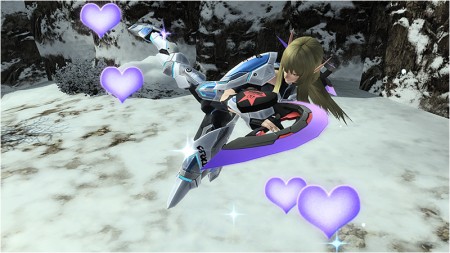 The lobby is transformed into a White Day celebration where Lovey Rappies appear on the field! These enemies will drop the Love Radio (pictured above) and a cute ＊ローズピッチャー Rose Pitcher weapon camo that shoots bullets out of a tea pot. 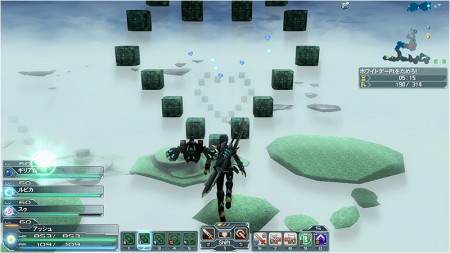 It’s the men’s turn in the “Boisterous White Day 2” emergency quest. See as “Jean & Jozsef,” “Huey & Lubert” and others appear in emergency trials across the field. 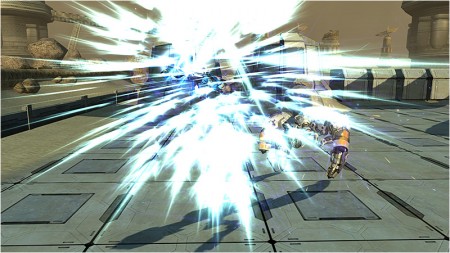 After the initial hit, it attacks that area at lightning speed in a series of attacks. 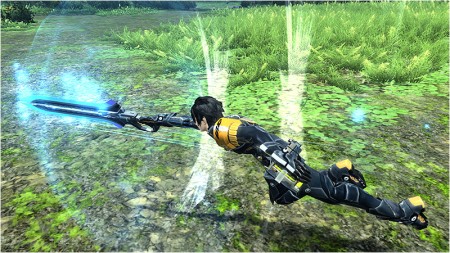 It fires shots at close range after the blade charges towards the enemy. 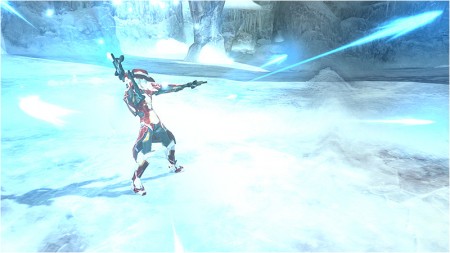 Fires multiple rounds in different directions, then blasts them all at once during the final blow. 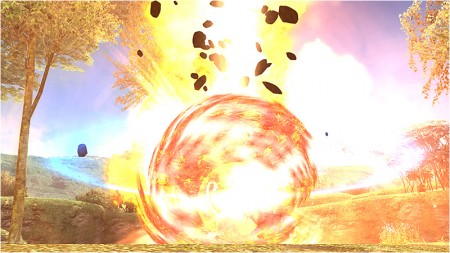 Drops a meteorite on its target causing an explosion damaging enemies nearby. 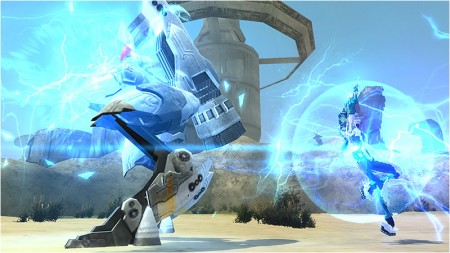 Enveloped in lightning energy, the user dashes forward damaging enemies in their path. 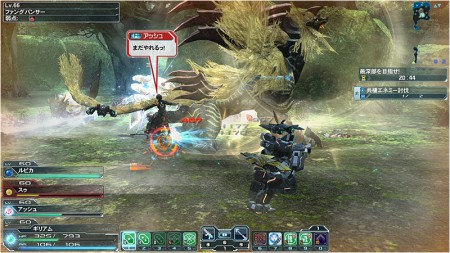 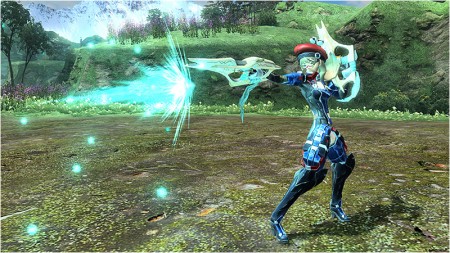 See your inventory space suffer with the introduction of “Large Pyroxene Stones.” Collect them along with the exchange materials to acquire new 10★ weapons available at the Pyroxene Shop! More stages, more fun, as Tundra and Mechs expands with level 70 enemies! Quarry enemies join the fight, including a “Barbarilipan” appearing on a certain stage. Traverse through all 60 stages to receive even more Scarlet Ores than ever before! 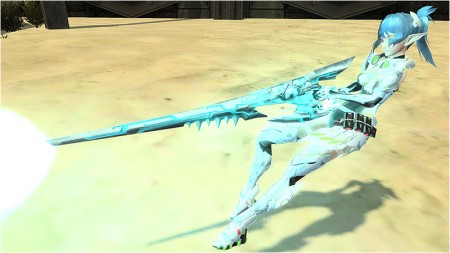 Trade in those spellstones to acquire new 11★ weapons at the Refine Spellstone Shop! These 11 stars are biological weapons that not only have this ominous glow, but attach a small yellow case to the character’s back.

There’s currently five different BIO weapons to choose from, but more will be added in upcoming Extreme Quest updates! 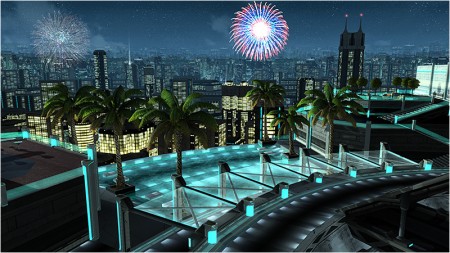 Indulge in a breathtaking view of the city in the upcoming “Nightscape” team room! Live the life of a celebrity in your own private pool overlooking the fireworks bursting through the starry night sky. 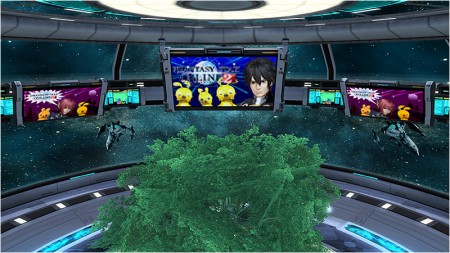 Decorate the team room with your favorite symbol arts prominently displayed in monitors across the room. 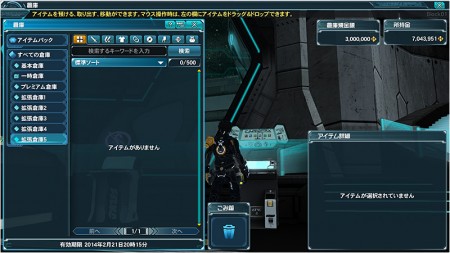 Two additional storage slots can be rented for 30 days for 500 AC each. 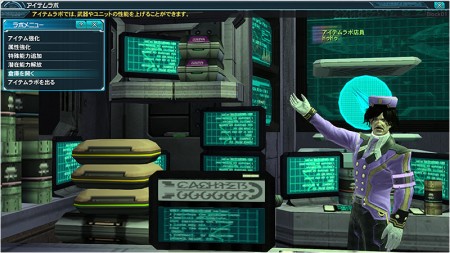 You may now access your storage box from the Item Lab menu!

New Items in Each Shop! 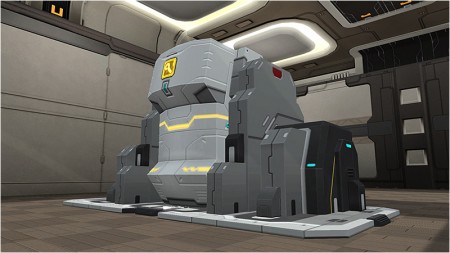 Craft Tech Builder 3 and Craft Ex Builder 3 are coming to the Craft Item Exchange Shop! In addition, you can now acquire a “Reset Disk” that restores a crafted technic to its original state.

The Item Trade List as written in the Dengeki Scan: 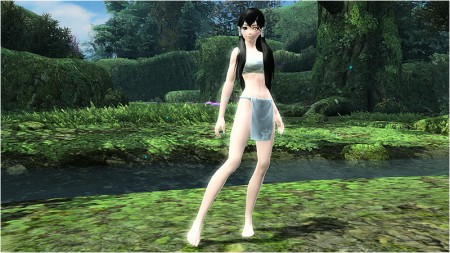 Other Changes and Additions