Searching Parties in Other Blocks Expanded 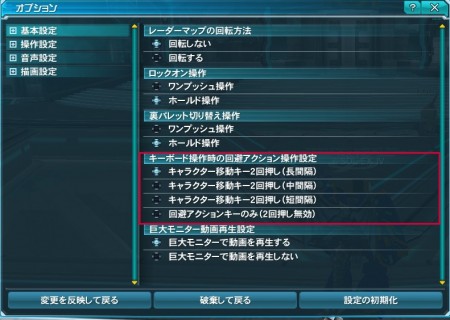 When it's your First Time Choosing A Ship

Koffee's Client Orders have been adjusted as follows: